FRENCH industrial giant Schneider Electric SE has had its tenacity rewarded after software firm Aveva finally submitted to a long drawn out and dogged takeover attempt. 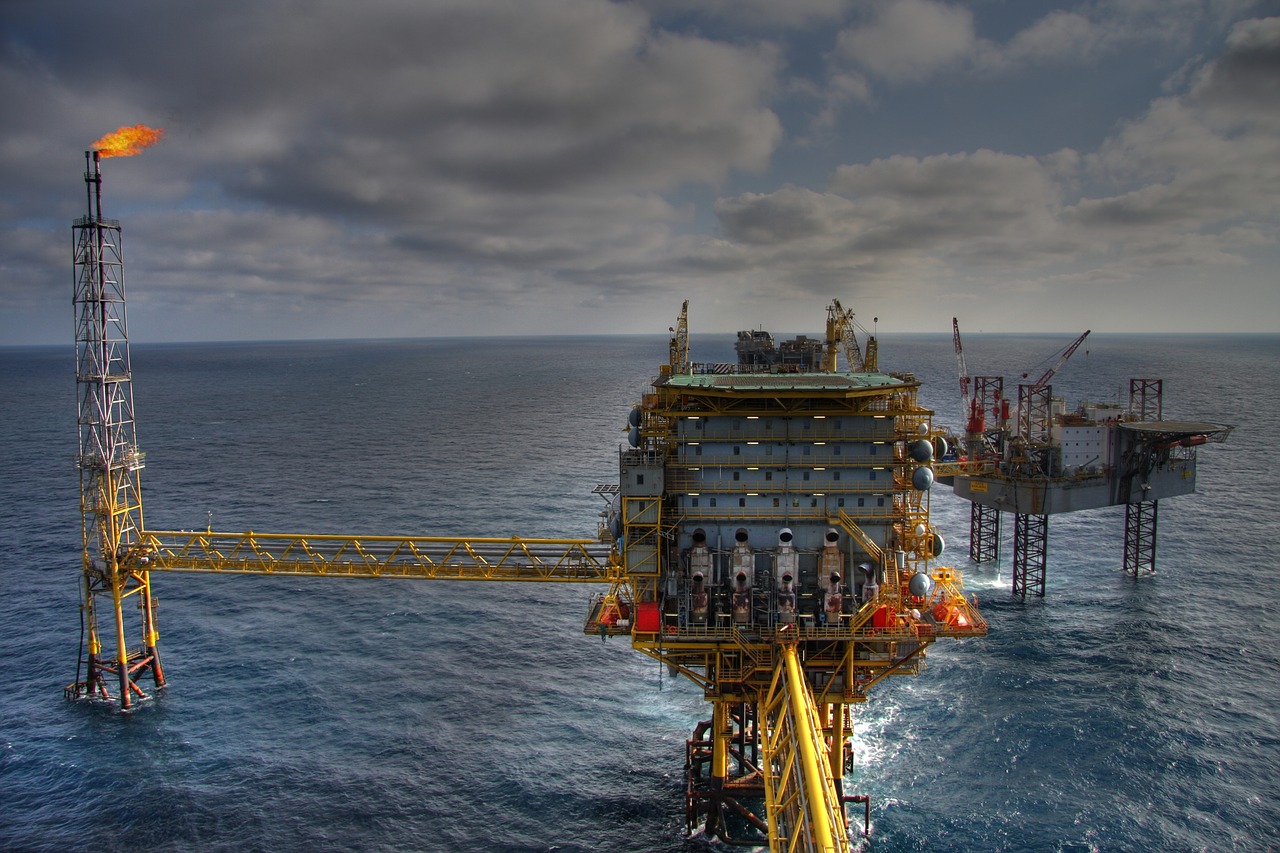 It’s taken nearly two years, but at the third time of asking, a deal has been reached that should see Schneider pay Cambridge-based Aveva in excess of £550m for 60% of the company.

Under the deal, which will massively expand the global reach of the two operations, Schneider will fold all its software assets into Aveva, which will maintain its UK listing. The remaining 40% of the company will continue to be owned by shareholders who stand to receive 156p per share from a bonus £100m which will be paid out later this year.

Schneider’s majority stake is believed to be worth up to £1.8bn, having paid around 858p per share to Aveva.

The deal, when announced last week, sent shares soaring by 25% and looks like sound business vision from Schneider’s management team based in the trendy Parisian suburb of Rueil-Malmaison. It works out well for senior figures at the Cambridge firm too, including prominent Australian businessman Philip Aiken who was appointed to its board in 2012.

After all, Aveva – which supplies software to the oil and gas industry, had looked a ripe candidate for a takeover for the last three years as low commodity prices were bound to hinder its operations.

Aiken was quick to herald the merger as positive news for both companies, stressing the deal would deliver mass exposure to the market in North America, and pave the way for Aveva and Schneider to become global leaders in industrial software.

He said: “Aveva will significantly expand its scale and product portfolio, increase its capabilities in the owner operator market, diversify its end user markets and increase its geographic exposure to the North American market, in line with our strategic goals.”

The tipping point for the merger may have hinged on North America. Earlier this year, Schneider agreed to purchase Asco Power Technologies – a large US switch manufacturer with 1,400 employees based in New Jersey.

That cash deal, although as yet not completed, was worth $1.25bn and would represent a huge strategic move as it looks to grow its global footprint.

Analysing the merger for Business Vision, Professor Kate Brodie says the long-term outcome of the merger looks like intelligent business, but the outcome may not be what many observers will expect.

“It’s pretty clear to everyone involved that there are no losers here,” she said.

“From the top down, everyone gets a slice of this cake – not just now, but further down the line too.

“This expansion will give job security to those at Aveva who may have been nervous about the poor performance of the commodity markets they serve, the shareholders get a terrific portion of £100m that’s about to be pumped into the system, and all divisions of the companies now in the Schneider network can look forward to having each of their shop windows suddenly projected further than they were only a few weeks ago.”

However, there may yet be more to come from Schneider, according to Prof Brodie who believes there is a far-reaching vision at play.

“This story isn’t over by any stretch of the imagination,” she added.

“Schneider put a cash only deal on the table for Asco, and now they’ve ploughed half a billion pounds into Aveva – this isn’t the work of a company with some short-term goals that need ticking off a list, this is the idea of a brand that could go on to dominate its market over the next five years or so.

“In my opinion, this all points to one outcome – Schneider clearly has plenty more in its investment chest, and it will continue to churn that flow over and over as it acquires more before making itself one giant proposition that can be then sold for a massive profit.”

So, is Schneider’s latest deal just one part of a strategy leading up to a giant pay day for those at the top? In the eyes of some of experts, that would appear to be the case.

While it may look like a perfect deal all round – particularly for Aveva and its shareholders – the vision which Schneider has on the horizon is difficult to fully see. After all, the view is blocked somewhat by the fact it will be exposing itself to the frailties of the gas and oil capex, and that can’t sit too comfortably with its own shareholders.

Investec, labelling the deal ‘sensible’, said: “In absence of any bids being made by other potential suitors over the last couple of years, this seems like the best option for Aveva shareholders to help overcome the strategic growth challenges of being largely focused on the oil and gas market.”

It’s a statement that clearly highlights unstable market forces which should be ringing some alarm bells for shareholders in France.

Jefferies also flagged up the potential for anxiety, stating: “Aveva’s recent record is poor, with profits 30 per cent below the 2014 peak and minimal growth.”

Undeterred, Schneider’s chief executive Jean-Pascal Tricoire, said the merged companies would now be better placed to get a foot in the door with more companies across the world.

“Through increased scale and complementary footprint, the transaction will generate synergies that will benefit customers and shareholders alike,” he said.

Aveva, which grew out of Cambridge University in 1967 and was a pioneer of 3D design, currently employs 1,700 people. The firm’s current CEO – James Kidd – believes the merger will respect Aveva’s heritage and secure it as a business for a further 50 years by expanding beyond the restrictive borders of the oil and gas industry.

“They {Schneider} have got a substantial presence in the US, which has been one of our key strategic objectives for some time, and this gives us a great platform,” he explained.

Kidd will be the interim chief executive of the newly-merged group before taking up the combined role of both deputy CEO and CFO.

It has been confirmed that Aveva will remain at its Cambridge base, and continue to be listed on the London Stock Exchange.