Growing restrictions imposed on foreign banks operating in developing countries since the 2007/9 global financial crisis are hampering better growth prospects by limiting the flow of much-needed financing to firms and households, a World Bank report warned on Tuesday. 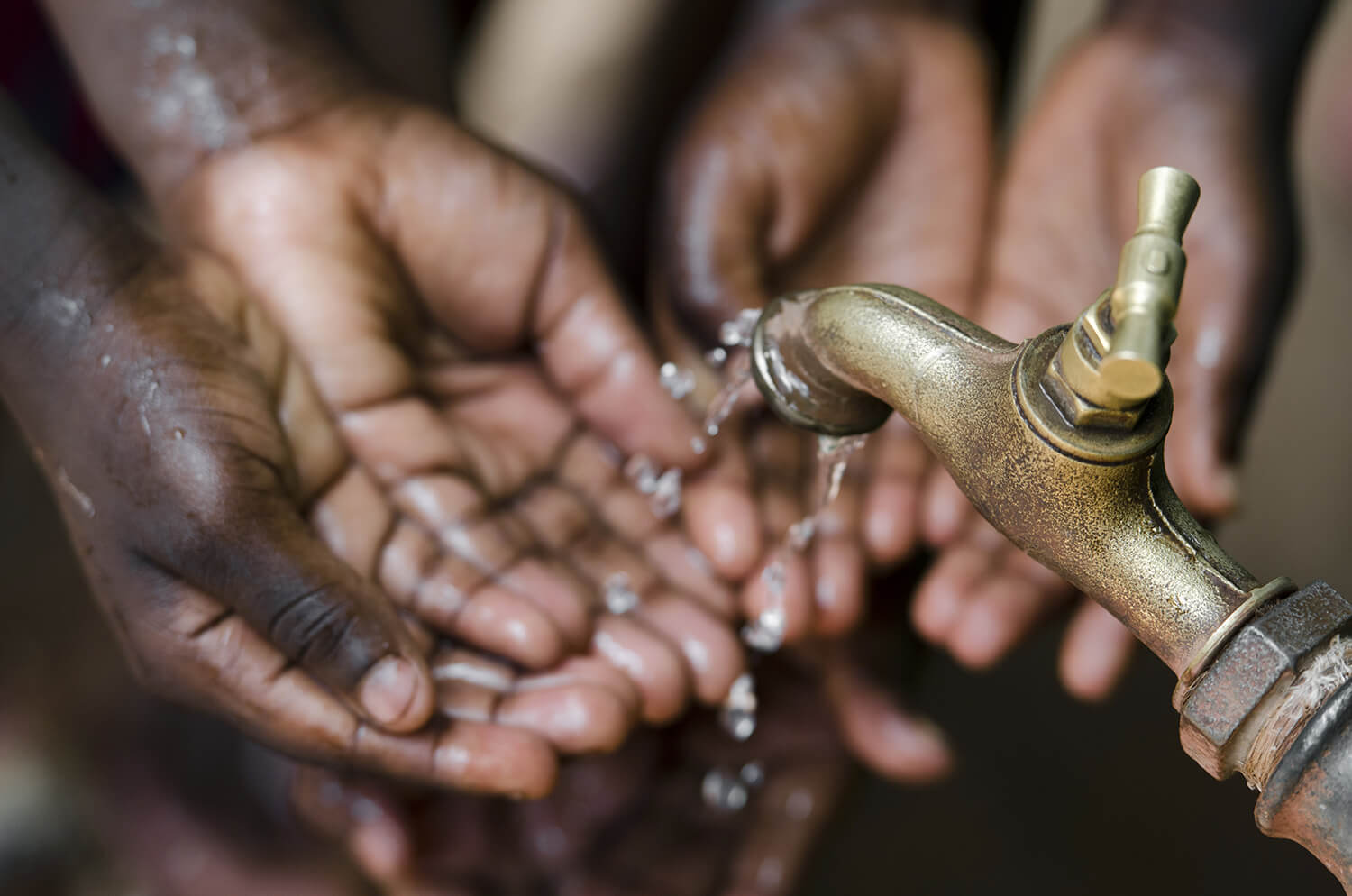 International banking can have important benefits for development, but is no panacea, and carries risks. Developing economy policymakers would do well to consider how to maximize the benefits of cross-border banking while minimizing its costs, the World Bank’s Global Financial Development Report 2017/2018: Bankers without Borders says.

The 2007-2009 crisis and economic downturn prompted an extensive re-evaluation of the benefits and costs of international banking and led to restrictions that brought a decade-long surge in financial services globalization and cross-border lending to a halt. However, developing countries may need to reconsider the value of international banks as critical gateways to global credit and faster economic growth, even as they continue to manage risks, the report says.

“As aspirations continue to rise all over the world, and the banking sector evolves, there is a critical question: will finance be a friend or foe in the fight to end poverty?” World Bank Group President Jim Yong Kim said. “International banking does create risks of exporting instability, especially for countries with poor regulations and institutions, and those risks need to be mitigated. But without a competitive banking sector, the poor will not be able to access basic financial services, many businesses will be locked out of markets, and growth in developing countries will stall.”

Bank finance is essential for a vibrant private sector, particularly for nurturing small and medium-sized businesses. Developing countries can maximize benefits from a stronger banking system while shielding against risks through improving information sharing through credit registries, vigorously enforcing property and contract rights, and guaranteeing strong supervision of banks.

As advanced economy banks retrenched after the crisis, developing country banks stepped into the void and expanded across borders, accounting for 60 percent of new bank entries since the downturn. The result has been an increase in banking relationships between developing countries and regionalization of international banking operations.

For example, Africa’s Ecobank started in Togo and now has operations in 33 countries across the continent. It also has offices in Paris, Beijing, Dubai, Johannesburg, and London, which allows it to attract capital from wealthy countries to invest across Africa.

At the same time, the total asset size of the world’s largest banks increased by 40 percent, raising concerns that regulatory efforts since the crisis have failed to address the risk of banks that are too big to fail. In the face of greater uncertainty about the benefits of openness, many countries have viewed the recent expansion of the world’s largest international banks with alarm and have restricted foreign banking. Nearly 30 percent of developing countries have put in place restrictions on foreign bank branches. These curbs are depriving many economies of opportunities to access global credit that could benefit businesses and households.

“Openness to international banking is no guarantee of financial development or stability,” said World Bank Research Director Asli Demirguc-Kunt. “But a wealth of research shows how the right policies and institutions can ensure that openness leads to greater competitiveness, smoothing of local economic shocks, and increased access to the scarce capital needed to spur growth.”

The report also examines both rewards and risks of rapidly expanding financial technology that works globally and across borders through digital products, with examples ranging from companies like Kenya’s mobile money platform, M-Pesa, to the peer-to-peer Lending Club.

These technologies can speed transactions, lower costs, improve risk management, and extend financial services to underserved populations. However, they also pose risks through a lack of safety nets, potential abuse of personal data, and electronic fraud.

“While developing countries suffered collateral damage from the global financial crisis, the benefits of openness are too large to ignore,” said Shanta Devarajan, World Bank Senior Director for Development Economics. “Achieving the levels of economic growth needed to end poverty depends on a competitive and stable financial sector.”