France’s Benjamin Griveaux is rising up the ranks of the French president’s inner circle, and he’s been handed a special mission by Emmanuel Macron – bring Europe’s businesses to France at all costs. But does his brash style suit the task in hand? 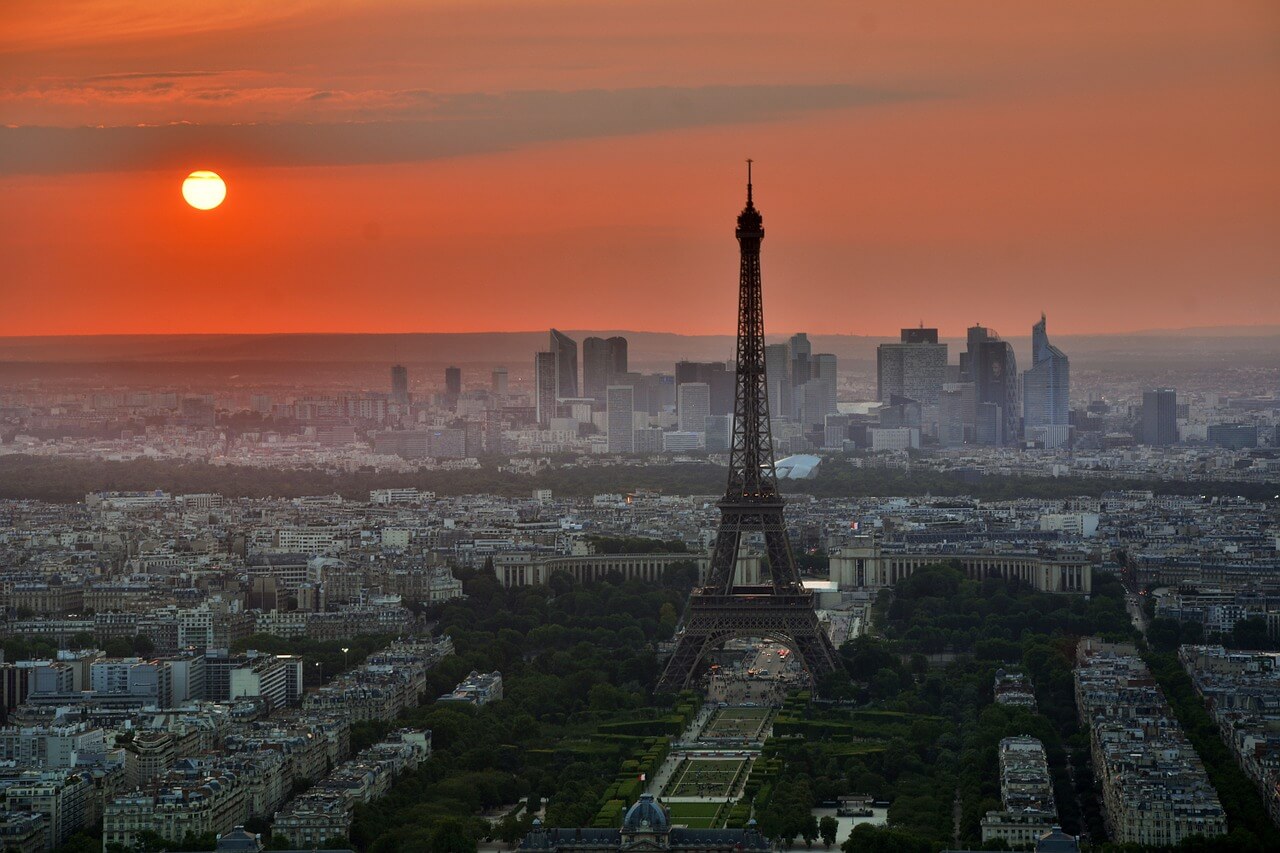 THE French have an expression when referring to the unwanted spoils which are left when others got there before you, as if you arrived late to the party, perhaps, with little more than a stale vol-au-vent and a limp tuna sandwich to greet your arrival.

“C’est a la fin de la foire qu’on compte les bouses,” they say. “It is at the end of the fair that one counts the dung.”

It’s a typically Parisian phrase, and one which would have difficulty sitting comfortably under any category other than ‘insult’. It’s curious then, that Benjamin Griveaux – France’s rising star and right-hand man to the country’s new president Emmanuel Macron – would choose such a line when visiting London last week.

Few picked up on the term – a throwaway line when chatting with French journalists – but Business Vision sources were 100% convinced what he meant and, more importantly, how he meant it.

Griveaux, dispatched to London for two days of schmoozing and handshaking with the city’s business leaders, bankers and investors, has been handed a not-so-secret mission by his boss.

His brief for the London trip was obvious: ‘Ben, Go and grab whatever business from the Brexit scraps you can find – preferably banks – and bring it home. Many thanks, Em’.

However, the off-the-cuff remark within earshot of our source clearly points to Griveaux feeling he may have been sent to the banquet long after the main course has been cleared away.

As European cities battle it out to run off with the crumbling bits of London, breaking off from the aftershock of the Brexit earthquake, Paris has been the timid child at the back of the class, patiently holding its hand aloft as the other pupils shout out the answers. Now, however, it appears that Macron is starting to shove Griveaux closer to the teacher’s desk.

Morgan Stanley, Goldman Sachs, Standard Chartered, Citigroup, Daiwa, Nomura and Sumitomo Mitsui – some of the biggest banks in the world – are all making noises about leaving the UK and relocating, with Frankfurt looking the most tempting having been making eyes at them since the possibility of a referendum was first publicly mooted by Britain’s then Prime Minister David Cameron in January 2013.

Although the large banks tend to huddle like flocking sheep, cities like Brussels, Luxembourg, Dublin and Amsterdam have been poised like rustlers-in-waiting, vying for a chance to usher the flock to them in the belief that all is not lost to Frankfurt so early in the process. We can now add Paris to that list, thanks to Mr Griveaux.

“I am like St Thomas, I believe only in what I see,” he told the French press as they presented a sceptical approach to France’s ability to lure the big banks.

Pushed to expand on his St Thomas comparison as he left the briefing, he then delivered his “c’est a la fin de la foire qu’on compte les bouses” line which did little more than confuse the tiny group who were listening.

Was he – the man charged with bringing more business to France – laying an insult at the door of the very institutions he is hoping will change their minds about Frankfurt and relocate to Paris?

The likely answer is ‘yes’, but perhaps with far less intention than we may give him credit for. You see, Griveaux is already an important player in the business world, and he will only become more important as his current role grows.

Sadly, he appears to know all too well how very important he is, and has now become partially devoured by his own self-significance.

It’s clear he isn’t terribly popular among the French press, and his demeanour towards international colleagues is being viewed as an unlikeable smugness further afield. However, Macron is a huge fan, and he has entrusted him with creating a French version of Germany’s famous Mittelstand – the nurturing of medium-sized business which became almost one economic unit that kept the country’s head above the turbulent economic waters of the last decade.

Macron is keen to use the German template by cutting out the restrictive red tape that has hampered the growth of small and medium businesses throughout France, leaving them in the wake of many European counterparts.

“This is very important because this is where the jobs of tomorrow are, this is where you can have a good exportation process, but our commercial balance has been bad for a long time because our exports are weak, and we are weak because our small companies are not the proper size to do that.”

Removing that red tape may appear admirable in its beholding, but the execution could prove to be another matter altogether. Previous administrations have gone all-out to reform France’s worker-friendly business regulations but, having faced immoveable opposition from the country’s powerful trade unions, it has come to nothing.

But this detail is not deterring Griveaux. He may not be popular, but he is ruthless in his determination to bring about a better future for France’s businesses. And that, say insiders, was one of the key reasons for his visit to London – an elaborate networking event aimed at convincing those companies toying with the idea of parting company with the UK that France’s inimical business environment is about to change.

It’s uncertain whether or not Macron and Griveaux – his fellow founder member of the En Marche party – can bring about serious change for France’s business environment, but it is clear the intention and indeed the vision is there. What is certain, however, is that change is most definitely needed – especially if France wants to pick up something more valuable than the dung from the post-Brexit fair.

The question now is about Benjamin Griveaux. Like him or not, is he the right man for getting the job done?