Two behemoths of the industrial world look to tie the knot and save thousands of jobs as they create one of the world’s largest steel businesses. But is this really a bright move that will bring about the revival of a beleaguered industry, or is it the marriage of convenience that some critics fear? 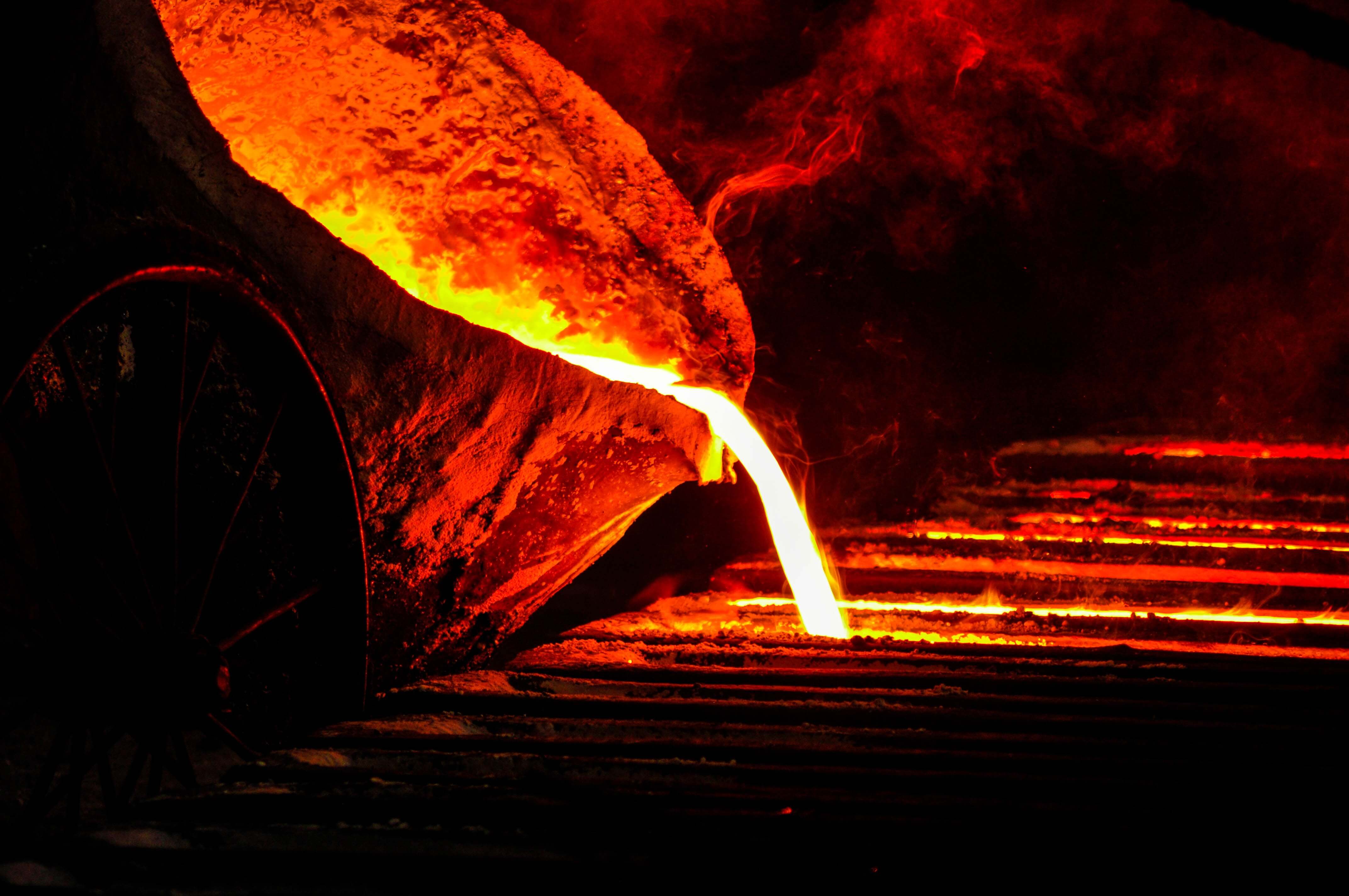 IT’S dragged out for more than a year, but the boardrooms of Tata Steel and Thyssenkrupp have finally brought their exhaustive talks to an inevitable conclusion – the agreement of a preliminary merger that should produce a steel company so large that it will safeguard thousands of jobs and give the industry a brighter future.

Combining the two businesses should, in theory at least, bring about enough confidence to restart the fatigued heart of an industry which has struggled to find a sustained period of stability over the last two decades. It will also create Europe’s second largest steel manufacturer (ArcelorMittal still wears the carefully-forged, stainless steel crown) and deliver a presence weighty enough to compete in one of business’s toughest international markets.

Germany’s Thyssenkrupp and its Indian counterpart Tata have said the deal will be done without the use of cash. Instead, both parties will balance debt and liabilities against each other in order to reach an equal split in the shareholding – a move that will knit the firms together as long-term investors.

Facing years of cheaper imports from China, the two firms said they have to consolidate in order to address an overcapacity in the European market.

“No one is able to solve the structural issues in Europe alone,” said Heinrich Hiesinger, CEO of Thyssenkrupp.

“We all suffer from overcapacity and that means that everyone is making the same restructuring efforts.”

One of the main stumbling blocks to have hindered the lengthy negotiations between the two companies has been Tata Steel Europe’s enormous pension liability – a figure believed to top some $20bn. The firm last month managed to reach a landmark deal which allowed it to vastly reduce the crippling sum.

The legacy pension scheme – a throwback to the days of British Steel – had saddled Tata with a heavy debt from the outset, and had been likened to effectively handcuffing the company before it had even got going. When threatened with closure last year, Tata’s top brass pointed the finger at the inherited pension scheme and an oversupplied market.

The company successfully negotiated to restructure its 130,000-member pension fund with approval from the trustees of the British Steel Pension Scheme. The £15bn scheme was effectively offloaded into the UK government’s emergency Pension Protection Fund following an agreement by Tata to pump £550m into the old policy in return for handing a third of Tata Steel UK total shares to the BSPS.

The unprecedented settlement – using a seldom-deployed legal mechanism known as a ‘regulated apportionment agreement’ – paved the way for Tata to continue its merger talks with Thyssenkrupp.

The parent company – Tata Steel – has been absorbing massive losses from Tata Steel Europe for almost a decade. The pension legacy, coupled with unforgiving market forces, saw the London-based arm haemorrhaging cash at a rate approaching $1bn every year.

As a compromise to pitch the new brand between the UK and Germany, the newly-named Thyssenkrupp Tata Steel (although many insiders believe a rebranding to ‘TTS’ will be on the cards, should the deal go ahead) will be headquartered in Amsterdam – a move gleefully praised as “excellent news” by Mark Rutte, prime minister of the Netherlands.

The announcement was welcomed less enthusiastically by the UK government, which said it simply wanted Tata to honour commitments made in 2016 that it would extend blast furnace operations at Port Talbot in Wales and safeguard jobs at the plant – the UK’s largest steelworks.

Both companies have already confirmed a desire to ‘improve capacity utilisation’ at all the plants in its main hubs of Ijmuiden in the Netherlands, Germany’s Duisburg, and the Port Talbot steelworks.

It is estimated the merged businesses ought to be capable of producing more than 20 million tonnes of steel a year while generating annual revenues exceeding £13bn (€15bn).

“Tata and Thyssenkrupp have a strong heritage in the global steel industry and share similar values,” he said.

“This partnership is a momentous occasion for both partners who will focus on building a strong European steel enterprise.

“The strategic logic of the proposed joint venture in Europe is based on very strong fundamentals and I am confident that Thyssenkrupp Tata Steel will have a great future.”

A cost saving of between €400m and €600m a year is expected to be made once the merger is complete as overlapping administrative functions are eliminated, meaning up to 4,000 non-production roles may have to be made redundant across the combined staff of 48,000.

Currently avoiding questions about the inevitability of some immediate job losses as well as assurances over the long-term security of remaining staff, Heinrich Hiesinger emphasised that the merger was about ‘tackling the structural challenges facing the European steel industry’.

“In Tata, we have found a partner with a very good strategic and cultural fit,” he said.

“Not only do we share a clear performance orientation, but also the same understanding of entrepreneurial responsibility toward workforce and society.”

For the foreseeable future – which, given the nature of the steel industry, is a burdensome thing to attempt to deploy a crystal ball upon – the steel manufacturing business in Europe appears to have been given a very welcome boost. However, the unions and a handful of analysts are in cautious mood.

Representing Unite, Community and the GMB, Roy Rickhuss expressed concern, stating that he wasn’t yet entirely convinced the move would be delivering a long-term vision to the steel business.

“The steel trade unions cautiously welcome this news and recognise the industrial logic of such a partnership,” he said.

“This would create the second biggest steel business in Europe, which could deliver significant benefits for the UK but, as always, the devil will be in the detail and we are seeking further assurances on jobs, investment and future production.

“As a priority we will be pressing Tata to demonstrate their long-term commitment to steelmaking by confirming they will invest in the reline of Port Talbot’s blast furnace No 5.”

It’s difficult to say if the merger’s long-term success can match the vision of its short-term solutions but, as highlighted by Roy Rickhuss, the devil will be in the detail.