The world’s second largest international law firm in terms of revenue as well as head count, Baker McKenzie was established in 1949 and is headquartered in Chicago. The firm is committed to the very highest levels of corporate social responsibility in all their host jurisdictions. The BV judging panel agrees that Baker McKenzie are highly responsible in their efforts to combat social and economic problems. Generous pro bono work often helps support the underdog and environmental issues. One recent and very important initiative from the firm was the organisation of UN consultations with children living in poverty. Without hesitation, the panel declares Baker McKenzie as winner of the award: Best CSR Law Global 2016 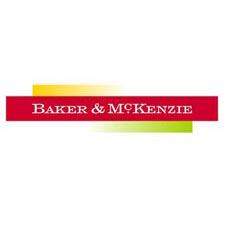