Tesco PLC traces its heritage to a group of market stalls established in 1919 by Jack Cohen. Twelve years later the first store was to open and, by the outbreak of World War II, there were one hundred such stores across the United Kingdom. (These days, Tesco counts its stores in the thousands.) In the 1990s, Tesco diversified both geographically and in terms of its product lines and is now active in twelve countries throughout Europe and Asia. Around that same period Tesco started to refocus on value and range and moved up from what was a once a resolutely down-market position.  The brand now appeals across social groups in the United Kingdom and remains constant to that vision. Tesco PLC is awarded Best Retail Grocery Team United Kingdom 2016. 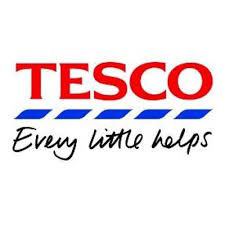