As IoT begins to take over cities, transportation, and technology itself, Cisco has been at the forefront since its stages of conception.

However, after a survey found that 40% of IoT deployments passed pilot stage, but only 26% of them were considered successful by business leaders, the company decided it to take action.

Earlier this year, Cisco launched the Cisco IoT Operaions Platform in to make deployments easier, and partnered with Microsoft Azure to better connect edge devices. Comprised of 3 components: Connection Management at Scale, Fog Computing, and Data Delivery, the platform provides the necessary tools to jump from prototype to production. 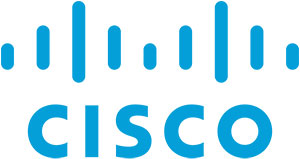 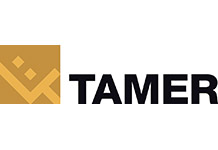 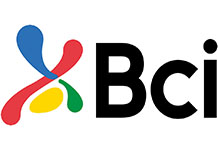 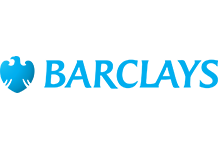 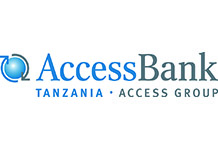