Report goes beyond GDP to assess the economic progress of nations

Global wealth grew significantly over the past two decades but per capita wealth declined or stagnated in more than two dozen countries in various income brackets, says a new World Bank report. Going beyond traditional measures such as GDP, the report uses wealth to monitor countries’ economic progress and sustainability. 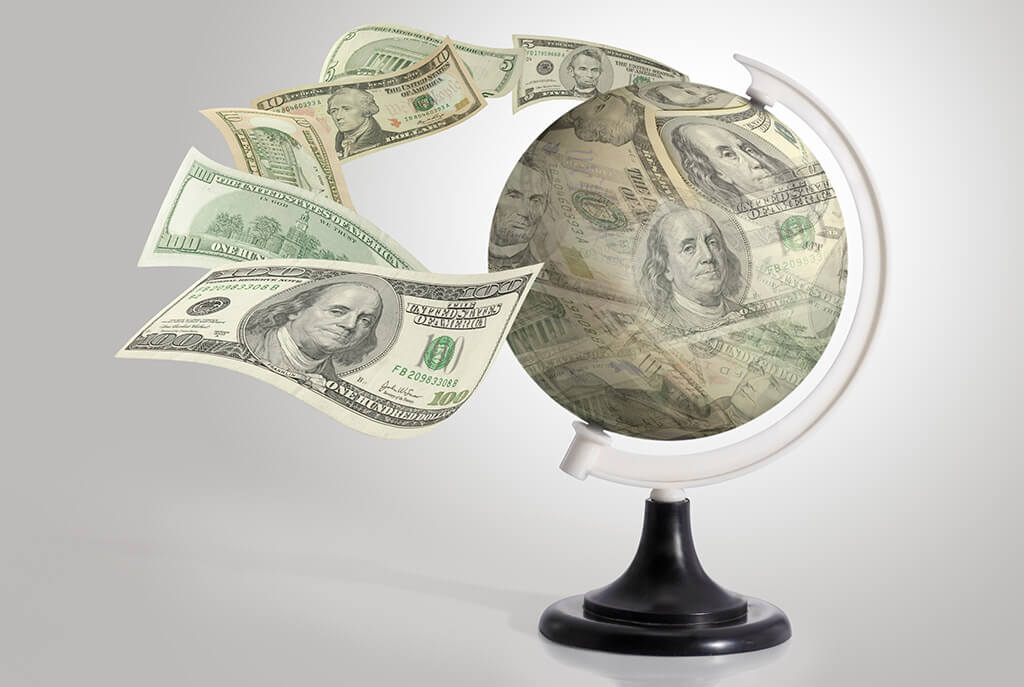 The Changing Wealth of Nations 2018 tracks the wealth of 141 countries between 1995 and 2014 by aggregating natural capital (such as forests and minerals), human capital (earnings over a person’s lifetime); produced capital (buildings, infrastructure, etc.) and net foreign assets. Human capital was the largest component of wealth overall while natural capital made up nearly half of wealth in low-income countries, the report found.

“By building and fostering human and natural capital, countries around the world can bolster wealth and grow stronger. The World Bank Group is accelerating its effort to help countries invest more – and more effectively – in their people,” said World Bank Group President Jim Yong Kim. “There cannot be sustained and reliable development if we don’t consider human capital as the largest component of the wealth of nations.”

The report found that global wealth grew an estimated 66 percent (from $690 trillion to $1,143 trillion in constant 2014 U.S. dollars at market prices). But inequality was substantial, as wealth per capita in high-income OECD countries was 52 times greater than in low-income countries.

A decline in per capita wealth was recorded in several large low-income countries, some carbon-rich countries in the Middle East, and a few high-income OECD countries affected by the 2009 financial crisis. Declining per capita wealth implies that assets critical for generating future income may be depleted, a fact not often reflected in national GDP growth figures.

The report found that more than two dozen low-income countries, where natural capital dominated overall wealth in 1995, moved to middle-income status over the last two decades, in part by investing earnings from natural capital into sectors such as infrastructure, as well as education and health which increase human capital.

“Growth will be short-term if it is based on depleting natural capital such as forests and fisheries. What our research has shown is that the value of natural capital per person tends to rise with income. This contradicts traditional wisdom that development necessarily entails depletion of natural resources,’’ said Karin Kemper, Senior Director, Environment and Natural Resources Global Practice at The World Bank.

The report estimated that the value of natural capital assets doubled globally between 1995 and 2014. This is due, among other reasons, to increased commodity prices along with a rise in economically-proven reserves. In contrast, productive forest value declined by 9 percent while agricultural land expanded at the cost of forests in many areas.

The latest report, which follows similar World Bank assessments in 2006 and 2011, includes estimates of human capital for the first time. Human capital is measured as the value of earnings over a person’s remaining work life, thereby incorporating the roles of health and education. Women account for less than 40 percent of global human capital because of lower lifetime earnings. Achieving gender equity could increase human capital wealth by 18 percent.

Wealth accounts for countries are compiled from publicly available data drawn from globally recognized data sources and with a methodology that is consistent across all countries. Some wealth components from natural capital were not tracked in the report, including water, fisheries and renewable energy sources.

The report was funded in part by the WAVES (Wealth Accounting and the Valuation of Ecosystem Services) partnership and by the Global Partnership for Education.