ICC is pleased to announce the appointment of Susana Bokobo as the new Vice-Chair of the ICC Commission on Taxation. Ms Bokobo will take over from Paul Morton who transitioned to the position of Technical Advisor earlier this year. 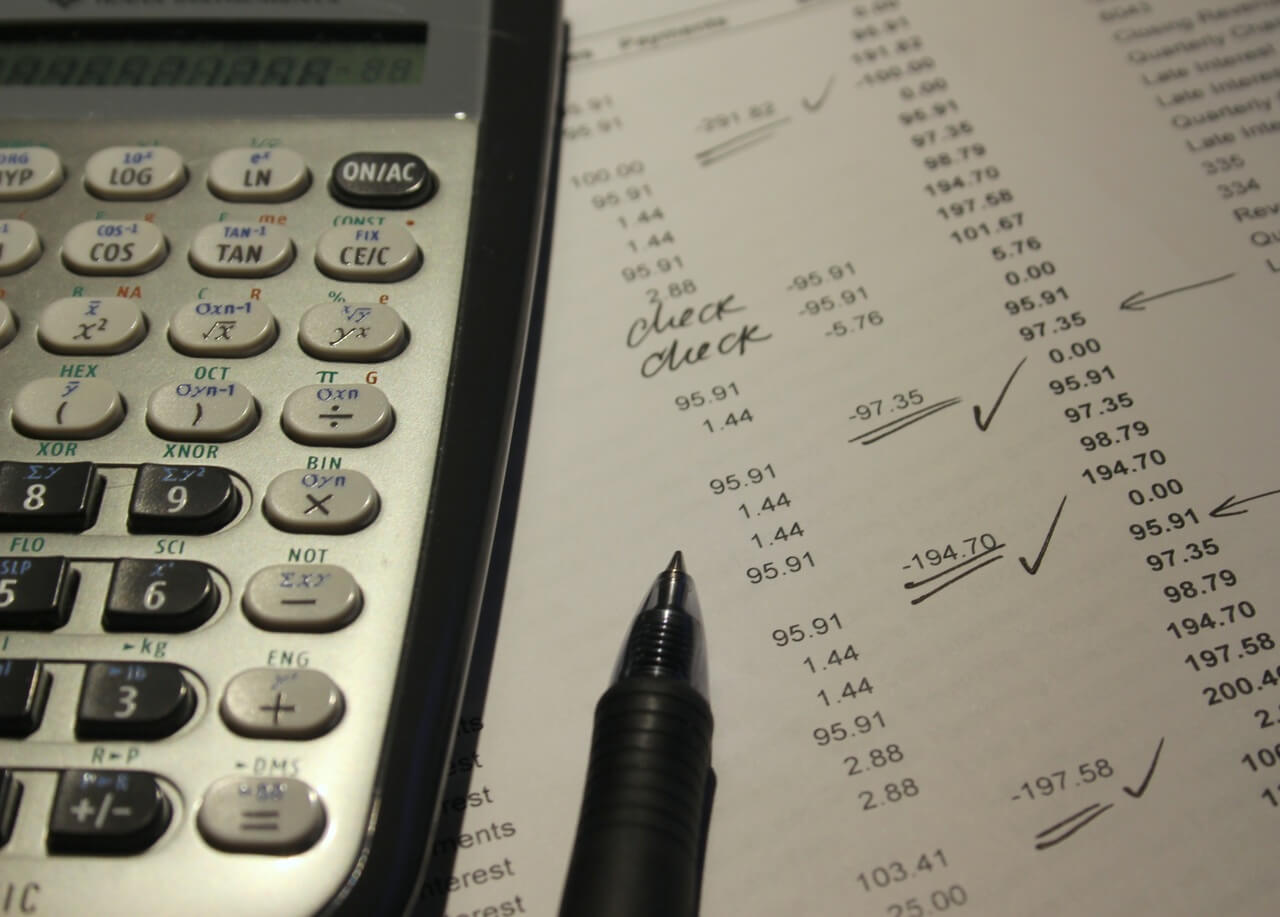 A lawyer by training, Ms Bokobo first joined REPSOL in 2011 as the Head of Litigation, responsible for conducting audits and for representing REPSOL before the national courts. In the context of policy issues in taxation, Ms Bokobo has also served as Tax Advisor for the Institute for Fiscal Affairs where she was involved in the Spanish Tax Reform of 2006 and formed part of the Ministry’s group of experts on European tax matters.

From 2007-2011 Ms Bokobo worked at the Spanish Supreme Court, where her main responsibility was to draft proposals for rulings in tax related cases. She has also held academic positions at the Autonomous University of Madrid (Universidad Autonoma de Madrid) as Associate Professor and as a visiting researcher at Harvard University, in both instances focusing primarily on tax law.

Ms Bokobo has been an active member of the ICC Commission on Taxation, playing an instrumental role in developing policy positions and representing business views among the international organizations she engages with. She maintains co-operative relations with organizations such as the Organzation for Economic Cooperation and Development (OECD), the United Nations, the European Commission, the International Monetary Fund and the World Bank.

Commenting on Ms Bokobo’s appointment, Chrisitian Kaeser, Chair of the ICC Taxation Commission said: “We are delighted to have Susana on board and look forward to leveraging her expertise on behalf of world business to promote tax certainty, cross-border trade and investment.”

Ms Bokobo said: “I would like to thank ICC Spain and the ICC Commission on Taxation for giving me this opportunity. I am honoured to hold this position, which for me represents an exciting challenge that I look forward to taking on.”

Ms Bokobo will succeed Paul Morton who has led the Tax Commission in his capacity as Vice-Chair since 2014 and recently transitioned to Technical Advisor in March 2017. Mr Morton’s experience and leadership played a key role in putting forward ICC’s views on various OECD Base Erosion and Profit Shifting (BEPS) project consultations and in developing concrete business recommendations on tax policy. ICC extends its great appreciation for the expertise and leadership that Mr Morton provided as Vice-Chair.

The ICC Commission on Taxation analyses developments in international fiscal policy and legislation and puts forward business views on government and intergovernmental projects affecting taxation. It currently comprises approximately 150 international tax experts from all sectors of business and private practice, including representatives from some of the world’s leading companies and tax consultancy firms. In order to engage business views and tackle issues related to international taxation, the commission works closely with organizations such as the UN Committee of Experts in Tax Matters, the OECD, BIAC and the International Fiscal Association.