THE International Finance Corporation (IFC), a global leader in green financing, took on the issue of climate change at a forum it recently hosted at the Spring Meetings in Washington DC. 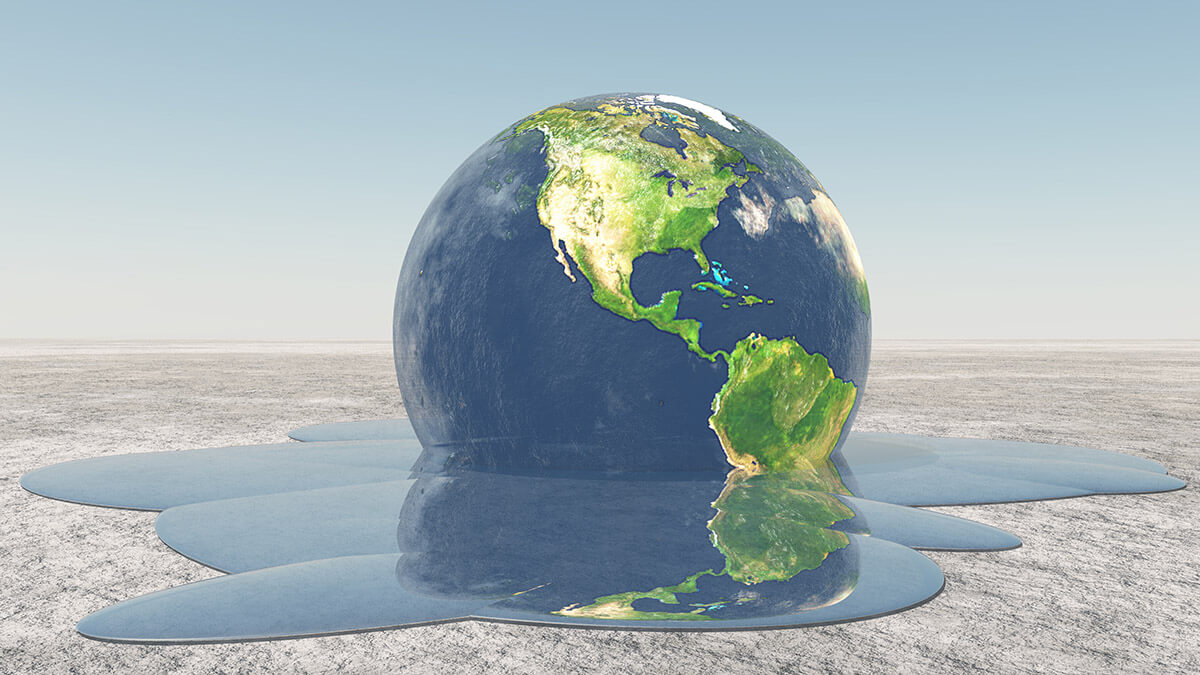 Panellists from the public and private sectors, financial institutions and philanthropic organisations discussed solutions to mobilising capital for green projects in emerging markets.

In his opening remarks, CEO Philippe Le Houérou noted that the IFC pioneered the use of green bonds as a financing mechanism in 2007 and today the market now stands at $250 billion – clear evidence of the bonds’ popularity among multilateral development banks, governments, and corporations.

Weighing in on climate-smart solutions, panellists noted that IFC’s work with governments in areas such as blended finance helps lessen any volatility in green investments, bringing in risk-averse private capital. Green bonds also provide an opportunity for investors to support complex projects such as infrastructure.

The overall climate-smart business is now already more than $1 trillion.

In addition to the 189 national commitments as part of the Paris Agreement, incentives are needed to attract the support of local governments and encourage them to comply with national climate policy.

* Sri Mulyani Indrawati’s participation is part of the Voyage To Indonesia, a series of activities leading up to the 2018 Annual Meetings of the International Monetary Fund and the World Bank Group to be held in Bali on October 12-14.