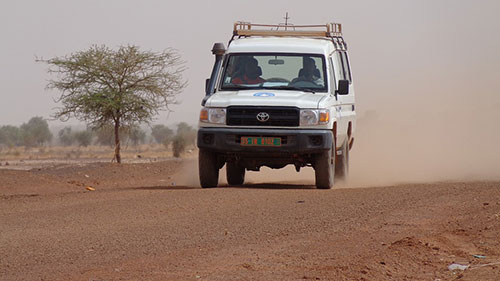 IS THE money you just donated to that children’s charity really going to help the kids, or is it going into the pockets of the CEOs who run the thing?

According to a study done by Charity Navigator, top executives of the largest and most prestigious charities in the US receive annual salaries of more than $1 million.
Charity donors have also become obsessed with the “wrong kind” of transparency, and social organisations are under massive pressure to cut costs. This has led to under-investment in talent and infrastructure, and has shifted the focus away from the more important issue of actual impact.

How can individuals contribute in a manner that is most beneficial to giver and receiver?

Enter Commit Good, a US-based organisation that is using blockchain technology to “transform the charity and NGO ecosphere”. With charity-based blockchain platforms, donors will be able to track their donation through distributed ledger technology.

Blockchain prevents transactions from being erased, providing immutable accounting. Blockchain donations are executed directly and reach the charity instantaneously, with a fraction of the traditional costs and fees.

There is also direct communication between the organisations and the donor community. This concept has been endorsed by IBM, with recent reports that it sees the potential for blockchain technology to encourage philanthropy by tracking charitable donations – where the money came from, what it was spent on, and who received the donated goods.

Clay Braswell, the CEO and founder of Commit Good, says there are five ways that blockchain will benefit givers and receivers.

“Until now, charitable giving followed the normal monetary process of cash, cheques, and bank card transactions,” he told BV. “This process needed third parties – such as banks – who managed and controlled donations.

“Commit Good will power a virtual charitable economy where social and economic interactions are governed by rules prescribed by smart contracts, resulting in absolutely no need for a third party or regulator.”

Commit Good has incorporated into its platform features that require donated items to be bought and sold within 20 miles of the charities. Items then will be transported by users of the blockchain service, allowing the users to collect tokens for their donations.

This pay-it-forward model solves the “last-mile problem” Braswell refers to. The average restaurant has 100,000 pounds of excess food every year but only 1.4 percent of that is donated; 78 percent of restaurants cite transportation as a barrier to donating more food, making last-mile logistics the most frequently cited roadblock to increased food rescue. Commit Good will solve the logistical issues related to that last mile.

Commit Good is built upon the Creative Chatter charitable platform, which developed the first method to geolocate needed items for charities through a hyper-local approach. The Commit Good platform will initially consist of a network of 300+ organisations and non-profits, including Habitat for Humanity, Catholic Charities, Ronald McDonald House, and Feed the Children. 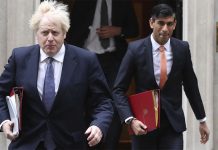