Analyst BRIAN G. SEWELL speculates that Bitcoin et al, although flawed, will change the way the world does business 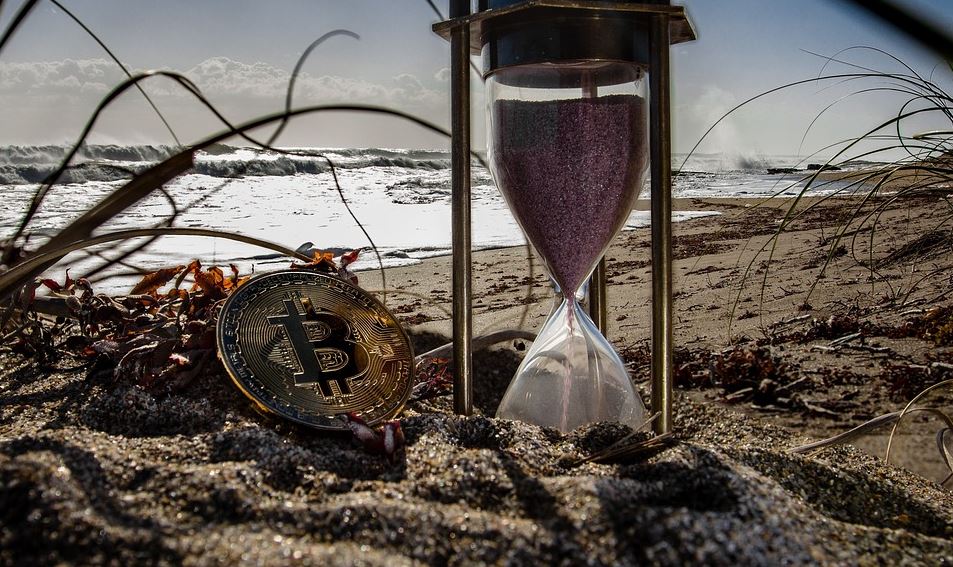 I WOULD rather see the SEC make a methodical decision, with thoughtful guidelines, to approve a cryptocurrency ETF (Exchange Traded Fund) than a rash decision to reject one.

An ETF is a pooled investment vehicle that offers diversified exposure to areas of the market. Investment can be made in stocks, bonds, commodities, currencies, options or an asset blend. Investors buy shares, which represent a proportional interest in the pooled assets.

And though the SEC may not reach a decision until next year on the proposed SolidX Bitcoin Shares ETF, I think the agency will eventually approve it. The proposal (requiring a minimum investment of 25 Bitcoins, or $165,000, assuming a BTC price of $6,500) seems to meet the SEC’s criteria – on valuation, liquidity, fraud protection/custody, and potential manipulation.

Since 2010, when it emerged as the first legitimate cryptocurrency, Bitcoin has been declared dead by pundits over 300 times. Critics have cited the cryptocurrency’s hair-raising volatility, it’s scalability challenges, or the improbability of a central bank ceding monetary control to a piece of pre-set software code.

Yet since 2009, Bitcoin has facilitated more than 300 million consumer payment transactions, while hundreds of other cryptocurrencies have emerged, promising to disrupt a host of industries. Granted, no more than 3.5 percent of households worldwide have adopted cryptocurrency as a payment method. But I think cryptocurrency will transform how the world does business as developers, regulators, and demographics resolve some key issues.

I don’t think the US investment community will rest until they satisfy SEC criteria for a Bitcoin ETF. Approval would represent another milestone in the validation of cryptocurrencies. This bodes well for the global financial system, because cryptocurrency promises to create financial savings and societal benefits — by streamlining how the world transacts for goods and services, updates mutual ledgers, executes contracts, and accesses records.

Those institutional investors who are assessing the cryptocurrency risk/reward proposition are also awaiting regulatory guidance and protection to honour their fiduciary duties. How, if at all, will exchanges be required to implement systems and procedures to prevent hacks and protect or compensate investors from them?

Cryptocurrency adoption as a payment method could grow fastest in emerging markets. Many consumers and entrepreneurs in such regions have a strong incentive to transact in cryptocurrency — either because their country’s current banking payment system is inefficient and unreliable, and/or they are one of the world’s 1.7 billion “unbanked.” Two-thirds of these unbanked citizens own a mobile phone, which could help them use cryptocurrency to transact, and access other blockchain-based financial services.

The Asia Pacific region has the highest proportion of global users of cryptocurrency as a transaction medium (38 percent), followed by Europe (27n percent), North America (17 percent), Latin America (14 percent), and Africa/The Middle East (4 percent), according to a University of Cambridge estimate.

Demographics will probably drive cryptocurrency adoption in the Developing World, home to 90 percent of the global population under the age of 30.

High volatility is inherent in the investment value of this nascent technology, due to factors including technological setbacks and breakthroughs, the impact of pundits, the uneven pace of adoption, and regulatory uncertainty.

In my view, cryptocurrencies will experience many more bubbles and bursts, in part fuelled by speculators. But the bursting of an investment bubble may signal a crash – or the dawn of a new era. While irrational investments in internet technology in the 1990s fuelled the dotcom bust, some well-run companies survived and led the next phase of the internet revolution.

Similarly, I believe a small group of cryptocurrencies and other blockchain applications, including Bitcoin, will become integrated into our daily lives, both behind the scenes and in daily commerce.

Although “irrational exuberance” will continue to impact the price of cryptocurrencies, this disruptive technology represents not only the future of money, but of how the world will do business.

* Brian G. Sewell is the founder of Rockwell Capital, a family office committed to educating investors about cryptocurrency, and Rockwell Trades, an institutional cryptocurrency trading platform.