In an interview with The Financial Times, Japan’s Prime Minister Shinzo Abe has invited the United Kingdom to join the successor agreement to the Trans-Pacific Partnership (TPP) after Brexit. 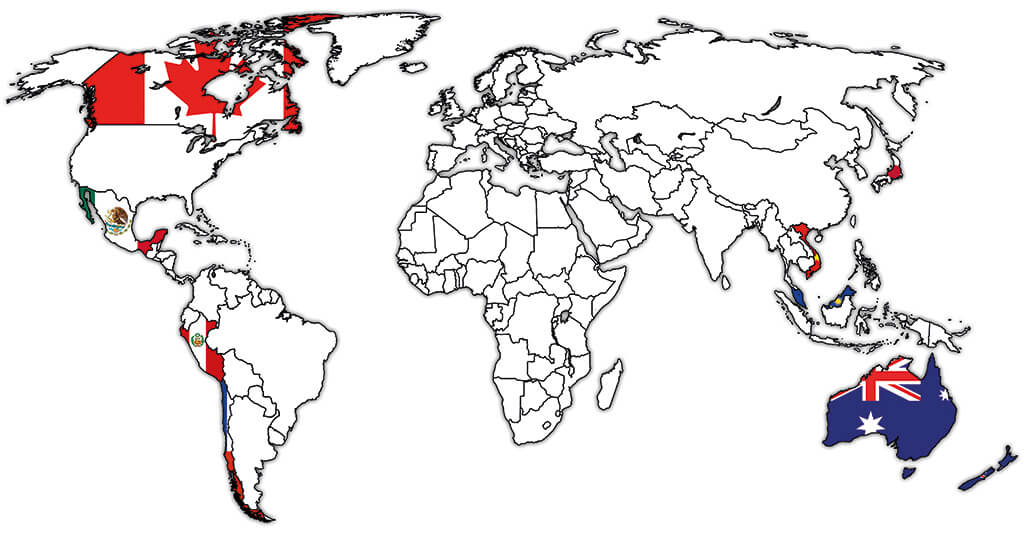 This agreement, the Comprehensive and Progressive Agreement for Trans-Pacific Partnership (CPTPP, or TPP-11), has been drafted and signed by the 11 remaining signatories to the TPP after the United States’ withdrawal last year. So far it has been ratified by three countries, Japan, Singapore and Mexico. With the inclusion of the US, the original TPP covered 40 percent of the world’s economic output, but the new agreement covers just 13 percent.

Small wonder then, that the world’s fifth-largest economy would be welcomed into the fold. The inclusion of the EU as a whole might have been more attractive, but Abe has no need to court the EU, as Japan and the EU signed a comprehensive trade deal in July.

Some of these developments may be damage-limitation on the part of Abe. Japanese companies have much invested in the UK. Japanese car-makers Nissan and Toyota have factories in the UK producing cars to sell into the EU Single Market.

Depending on the withdrawal agreement and future trade deals between the UK and the EU, cars and components sold in the EU could be subject to hefty tariffs. Abe stressed the importance of avoiding a “disorderly Brexit”, saying, “I truly hope that the negative impact of Brexit to the global economy, including Japanese businesses, will be minimised.”

Last week, Nissan announced: “We urge UK and EU negotiators to work collaboratively towards an orderly, balanced Brexit, that will continue to encourage mutually beneficial trade.” Johan van Zyl, CEO of Toyota Europe, was more blunt. Referring to Toyota’s UK plant he said, “The UK market, in itself, is not big enough to justify a plant that size. If we cannot sell into the European market, it will have an impact on the future of our plant.”

If the UK decides to seek to join the CPTPP, nothing can happen until its future relationship with the EU is decided. It cannot sign its own trade deals while a member of the EU Customs Union, so little can be resolved until – at the earliest – March 29 2019, and possibly until the end of 2020, if the transition period proposed in the original Withdrawal Agreement comes into force.

The UK would be the first member of the agreement that does not have borders on the Pacific Ocean or the South China Sea, so shipping firms might be the first beneficiaries.