The International Court of Arbitration of the International Chamber of Commerce (ICC) has announced it is to open a representative office for the Middle East and North Africa (MENA) region. The new office will be established in Abu Dhabi Global Market (ADGM), an international financial centre located on Al Maryah Island in the capital of the United Arab Emirates (UAE) Abu Dhabi. 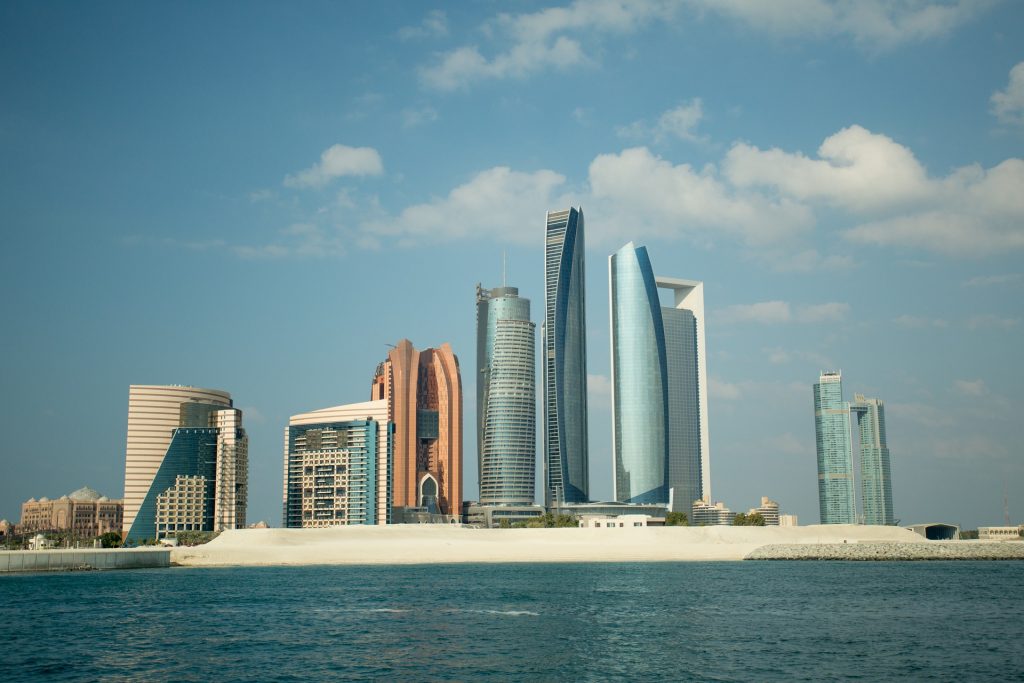 The move is the latest in a series of measures undertaken by the Court to expand operations worldwide. They include the opening of a representative office in Brazil, announced in May 2017, and the establishment of a case management office in Singapore, announced last month.

Offering world class dispute resolution services for users in MENA, the new representative office is expected to become operational by January 2018. On-site staff will be on hand to accept the registration of arbitration cases under the ICC Rules, which will then be administered by one of the ICC Court Secretariat’s existing case management teams. According to statistics, 56 parties from UAE were involved in cases filed with the ICC Court in 2016, ranking among the top 20 most frequent nationalities among parties.

ICC Court President Alexis Mourre said: “Our new representative office in Abu Dhabi is an affirmation of the increasing relevance of international arbitration in the MENA region. It will spread the vast experience of the ICC Court and its Secretariat in matching the needs of arbitration users. We are delighted to work with ADGM in bringing our services closer to our users in the region, in real time and in local language.”

H.E. Ahmed Al Sayegh, Chairman of ADGM said: “I warmly welcome ADGM’s long-term engagement with ICC, a highly regarded global leader in arbitration. These significant developments underscore ADGM’s commitment to having a strong global presence in dispute resolution that accords with the outstanding services expected of a leading international financial centre. I look forward to our working with ICC in the continued successful expansion of its business.”

The Court is the leading arbitral institution, with a long-standing reputation as the benchmark for international dispute resolution having administered disputes in close to 23,000 international commercial, business and investment arbitration cases since 1923. ICC Arbitration is widely used in international transactions throughout the Middle East. The development and changing landscape of international arbitration in the region is the focus of an ICC annual MENA Conference on International Arbitration the next edition of which will take place 19-21 March 2018.