APIA, Samoa, July 31, 2017 –A new tool facilitated by the World Bank will enable Pacific Island countries to map areas for solar power generation at the click of a button, and help investors and policymakers identify potential sites for this renewable energy.  Launched today at the Pacific Power Association (PPA) Conference in Apia, Samoa, these solar maps are the most detailed of their kind and are available for free via the World Bank’s web-based tool Global Solar Atlas – http://globalsolaratlas.info/. 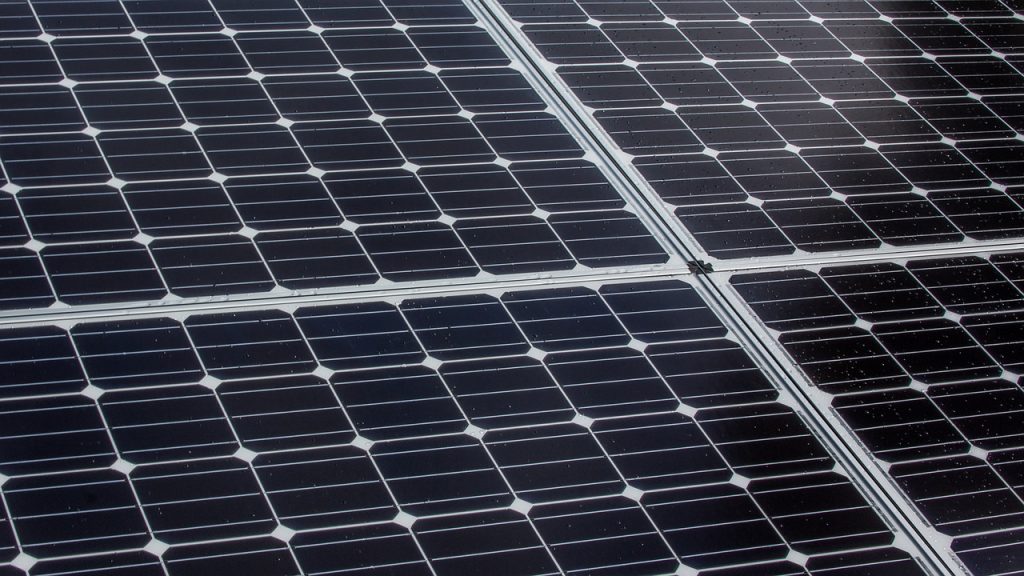 First launched in January 2017, the Global Solar Atlas displays the annual average for solar power potential, and has the capacity to zoom into areas in great detail (with a spatial resolution of 1 km, or 0.6 of a mile). The tool also provides access to high resolution global and regional maps, as well as geographic information system (GIS) data, enabling users to print poster maps and utilize the data in other applications.

These maps, based on satellite atmospheric and meteorological data, provide investors and solar energy developers with an easily accessible and uniform platform that enables the comparison of resource potential between sites in one region or across multiple countries.

“The World Bank is seeing greater interest from our clients in solar power, largely due to a dramatic drop in solar prices over the past few years. We hope that the Global Solar Atlas will help inform the crucial planning and investment decisions needed over the next decade to shift to more sustainable forms of energy,” said Riccardo Puliti, Senior Director and Head of the World Bank’s Energy & Extractives Global Practice.

A number of Pacific island states have committed to significant increases in renewable energy use, and solar power is a growing source of energy in the region. These maps support further growth of solar energy and provide critical data for governments and investors to make investment decisions. CEOs of energy utilities in the Pacific took part in a demonstration of the new Global Solar Atlas tool held at the PPA Conference.

The Global Solar Atlas was funded by the Energy Sector Management Assistance Program (ESMAP), a multi-donor trust fund administered by the World Bank, and was commissioned in collaboration with the International Finance Corporation (IFC). It was developed by Solargis, a leading commercial provider of solar resource data. ESMAP is undertaking similar work on wind maps which are expected to be completed by the end of 2017.

While the data powering the Global Solar Atlas are the most recent and most accurate currently available, it is not fully validated in many developing countries due to the lack of ground-based measurement data from high precision solar radiation sensors. As part of the Sustainable Energy Industry Development Project, ESMAP is supporting the efforts of the Pacific Power Association to reduce the uncertainty of the existing maps, through a two-year solar and wind measurement campaign that is expected to provide higher quality data and therefore increase the confidence of potential commercial developers. All of the data will be made publicly available through the Energydata.info platform.