While Europe lurches from one crisis to the next, Spain and Portugal have been quietly going about their business, steering themselves back to stability and growth after a lengthy spell in the shadow of the recent economic crisis. Progress has been slow, and painful, but the two neighbours stuck to their guns and moved forwards with controversial austerity plans that, on the whole, seem to be paying dividends.

Spain, in particular, has seen a remarkable turnaround. In 2012, at the height of its economic crisis unemployment touched 25% – twice the European average. Although historically Spain has found it hard to create enough jobs for its people, the unemployment rate has eased and dropped to 18% as the economy rebounded.

Portugal too is recovering at a steady pace. The country’s GDP expanded at a 1.5% annual clip since 2013. Both countries, however, hit a bump in the road that could yet derail their economic revival. Tired of austerity, voters have signalled that patience is running out.

Five years ago, Spain’s political map was a near-monochromatic vision of the conservative Partido Popular’s (PP) sky blue as Mariano Rajoy swept the board, save for a narrow loss to the socialists in Seville and the predictable dot of green around Bilbao where Basque separatist candidates triumphed.

This time around, things looked very different after the tally came in. Whilst a shift to the left had been expected, pundits did not foresee a political universe fractured to such a degree that no government can be formed. As soon as the votes had been counted at the end of December, Spain entered 2016 as the political equivalent of a ship cast adrift because none of her senior officers could agree on who should plot a course.

While Prime Minister Rajoy’s PP won the election, the party failed to secure a parliamentary majority. The appearance of two new parties – the left wing Podemos (We Can) and progressive liberal Ciudadanos (Citizens) – has left Spanish politics severely disjointed. The prime minister has been unable to find a coalition partner. In fact, none of the four major parties seem ready to compromise and join forces to govern the country.

The unusual impasse has applied the brakes to an economy which, until Christmas, was hailed as one of the engines driving Europe’s return to growth. With a competitively valued euro and near-zero interest rates, Prime Minister Rajoy was on course to deliver almost a million jobs over three years.

By knuckling down and steadily delivering growth, Spain was in the process of rebuilding itself as one of Europe’s pillars. Madrid’s lack of a clear direction has left other EU member states with the jitters. Various ratings agencies are already urging senior politicians across the continent to be wary of a country struck by political ambivalence. Potentially dangerous U-turns over economic reforms may yet cause immense harm.

Prime Minister Rajoy made several appeals to the better judgement of his peers – so far to no avail. Fully three months after the general election the gridlock – not unlike a Gordian knot – remains in place with no solution in sight other than calling for a new election.

On the face of it, it would appear that Spain’s 47 million people – voter turnout can be as much as three-quarters of the population – will indeed be heading back to the polls. The sooner the better, for many investors who have been watching Spanish stock slowly sink as people become reluctant to deal with a rudderless economy.

Beyond the clear and present danger of Spain’s current predicament, it is likely that many European partners would see any narrow margin or coalition as a weak government being in place at a time when the country needs strong leadership. 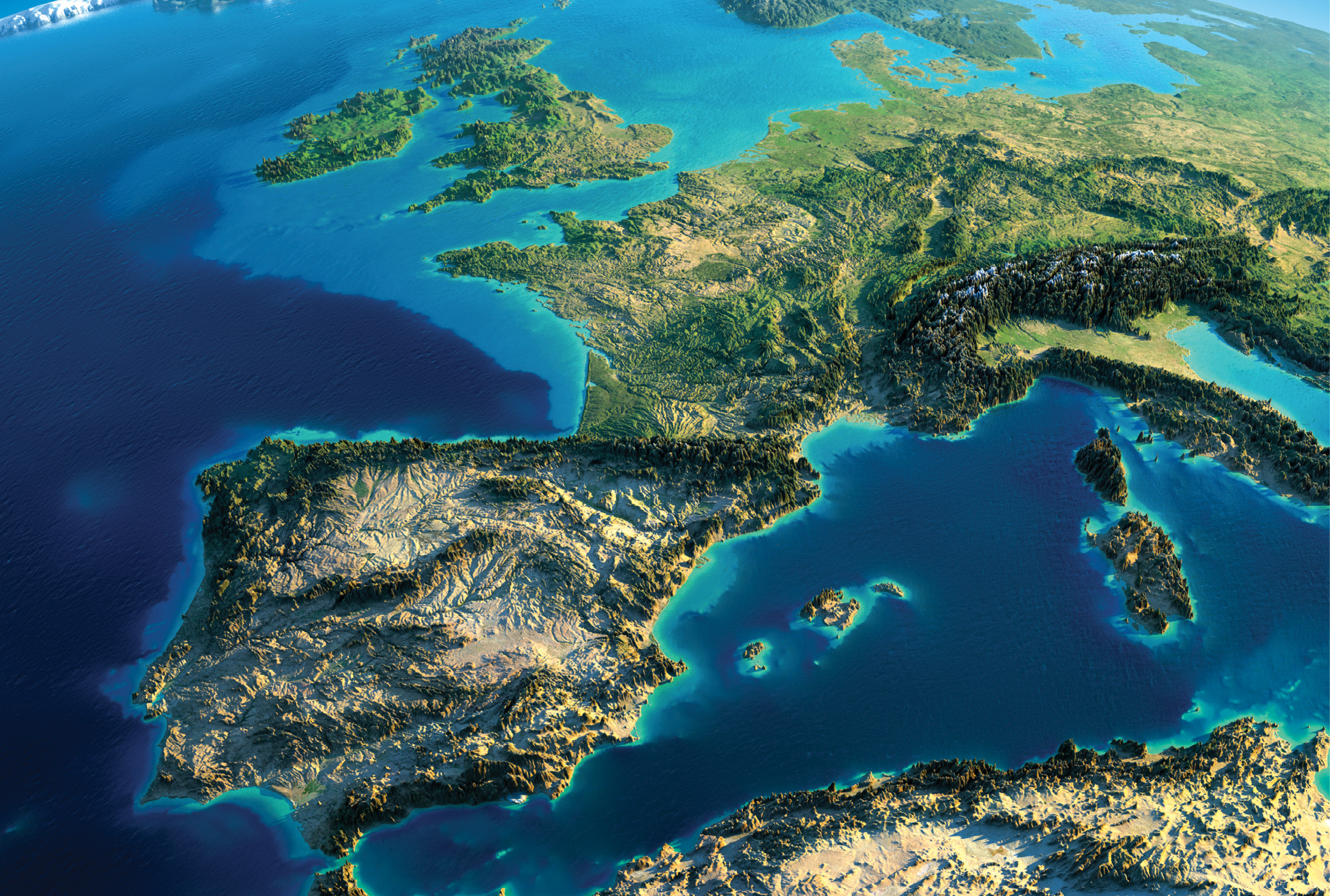 Meanwhile, in next door Portugal voters also expressed displeasure at seemingly never-ending austerity. Like Spain, Portugal had shown that economic catastrophe may lead to new opportunities. Lisbon’s politicians worked hard at improving the country’s competitiveness. Again, similar to the Spanish approach, the country simply got on with it in a way that left many convinced the two Iberian nations constituted the antithesis of embattled Greece whose government allowed the country to drown in debt and self-pity.

However, unlike Spain, the new socialist government wasted no time in tackling the country’s financial institutions. At the top of the hit-list stood the name of Bank of Portugal CEO Carlos Costa who received fierce criticism from senior figures within the new administration for his ‘excessive slowness in taking decisions.’

The backbiting from the Socialist Party towards the bank’s governor is being viewed as a direct attempt to oust Costa. Only recently, the bank’s head of supervision, Antonio Varela, suddenly quit after coming under pressure for his role in the state’s €2.2bn bailout of Madeira’s Banif Bank. Mr Varela, who joined the central bank in 2014, had been part of Banif when the government took a 60.5% majority stake in the ailing bank. Banif was rescued in December after being unable to service its debt as the lion’s share of its healthy assets were snapped up for €150m by Spain’s Santander.

The sell-off did not sit well with Portugal’s socialists who now seem hell bent on forcing Mr Costa out too, after indirectly accusing him of being ‘irresponsible’ and ‘lethargic’ relating to compensation payments following the collapse of the Banco Espirito Santo in 2014.

The attacks on Mr Costa have not gone unnoticed elsewhere in Europe where observers are wary of Portugal’s political tilt to left. It is understood that senior figures within the European Central Bank would be keen to step in and side with Costa, potentially triggering all manner of legal ramifications. After all, any attempts to influence the regulator would clash with EU legislation.

Mr Costa’s stewardship of the Bank of Portugal was seen as a key element in the success of the country’s return from the brink of financial meltdown under Prime Minister Pedro Coelho and his Social Democrat Party. With the rise of discontent in parliament, there is now a genuine fear that other EU members will end up paying the price for Portugal’s apparent self-derailment. Already there is talk of the ECB not being able to purchase government debt as higher yields could see the country lose its investment-grade rating.

Perhaps one lesson Europe can learn from the fortunes of Portugal and Spain is that – no matter how successful the often vexatious hard work of a country’s reformers has been – a government cannot rely on the capricious gratitude of voters.