BRITISH Steel late last year announced a “rescue deal” with China’s Jingye Group, a move that was expected to safeguard up to 4,000 UK jobs. 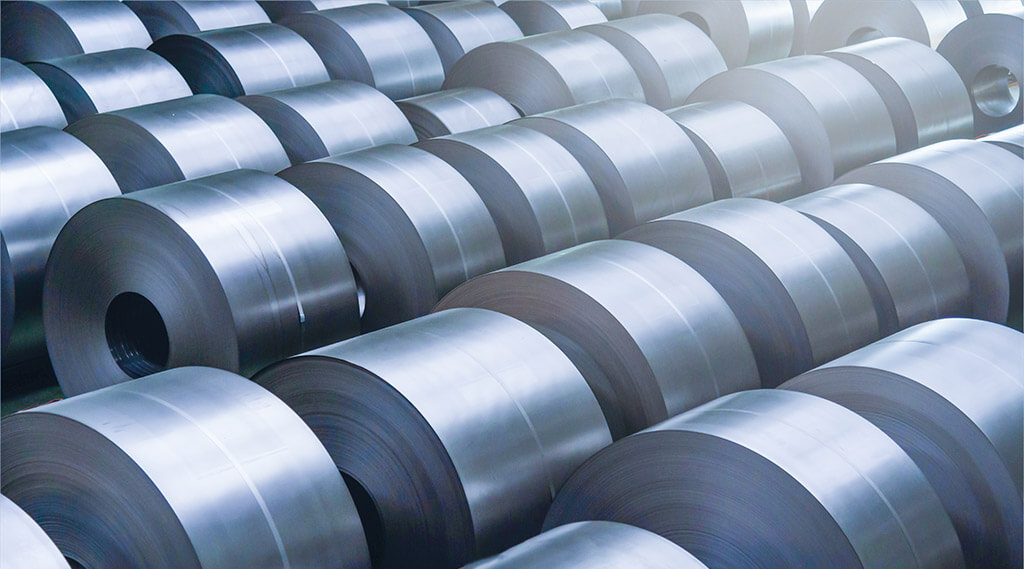 Jingye agreed in principle to buy British Steel for more than £1bn. The British government would help with loan guarantees and other financial support – if the deal goes ahead. But there is now some room for doubt about whether the deal will go through — and Jingye has said it will cut about 500 jobs in the takeover process.

The BBC’s business editor Simon Jack recently gave the elephant in the room a prod by wondering aloud why China would lash so much money into a loss-making enterprise. The firm also had rescue talks with Ataer, a subsidiary of Turkey’s state military pension scheme.

British Steel has been kept alive by the Official Receiver since May, when the company went into liquidation. It supports 20,000 jobs in the supply chain, and more than 4,000 in the UK, France and the Netherlands.

If and when an agreement is signed, British Steel will continue to be run by the Official Receiver for at least a month.

Simon Jack, looking at the odd nature of the bailout, came up with three possible reasons:

The “official version” – that the businesses are complementary. The second possibility: that Chinese steel is not well viewed in some countries; “made-in-Britain” has a better ring to it, so raw Chinese steel could be rebadged in the UK. The third possibility is that Jingye is acquiring intellectual property along with the sites.

But Jack ended his piece with a comment that “this deal is not yet in the bag”.