I am on a two-week European tour at a time that could make one either very pessimistic or constructively optimistic about Europe’s prospects.

First the bad news: Paris is sombre, if not depressed, after the appalling terrorist attacks in November. France’s economic growth remains anaemic, the unemployed and many Muslims are disaffected, and Marine Le Pen’s far-right National Front did well in the regional elections of December 6. In Brussels, which was semi-deserted and in lockdown, owing to the risk of terrorist attacks, the European Union institutions have yet to devise a unified strategy to manage the influx of migrants and refugees, much less address the instability and violence in the EU’s immediate neighbourhood.

Outside the Eurozone, in London, there is concern about negative financial and economic spillover effects from the monetary union. The migration crisis and recent terrorist attacks mean that a referendum on continued EU membership – likely to be held next year – could lead the United Kingdom to withdraw. This would probably be followed by the breakup of the UK itself, as a Brexit would lead the Scots to declare independence.

In Berlin, meanwhile, German Chancellor Angela Merkel’s leadership is coming under growing pressure. Her decision to keep Greece in the Eurozone, her courageous but unpopular choice to allow in a million refugees, the Volkswagen scandal, and flagging economic growth (owing to the slowdown of China and emerging markets) have exposed her to criticism even from within her own party.

Frankfurt is a divided city, policy-wise: the Bundesbank opposes quantitative easing and negative policy rates, while the European Central Bank is ready to do more. But Germany’s thrifty savers – households, banks, and insurance companies – are furious about ECB policies that tax them (and others in the Eurozone core) to subsidise the Eurozone periphery’s alleged reckless spenders and debtors.

In this environment, the full economic, banking, fiscal, and political union that a stable monetary union eventually requires is not viable: The Eurozone core opposes more risk sharing, solidarity, and faster integration. And populist parties of the right and left – anti-EU, anti-euro, anti-migrant, anti-trade, and anti-market – are becoming stronger throughout Europe.

But of all the problems Europe faces, it is the migration crisis that could become existential. In the Middle East, North Africa, and the region stretching from the Sahel to the Horn of Africa, there are about twenty million displaced people; civil wars, widespread violence, and failed states are becoming the norm. If Europe has trouble absorbing a million refugees, how will it eventually handle twenty million? 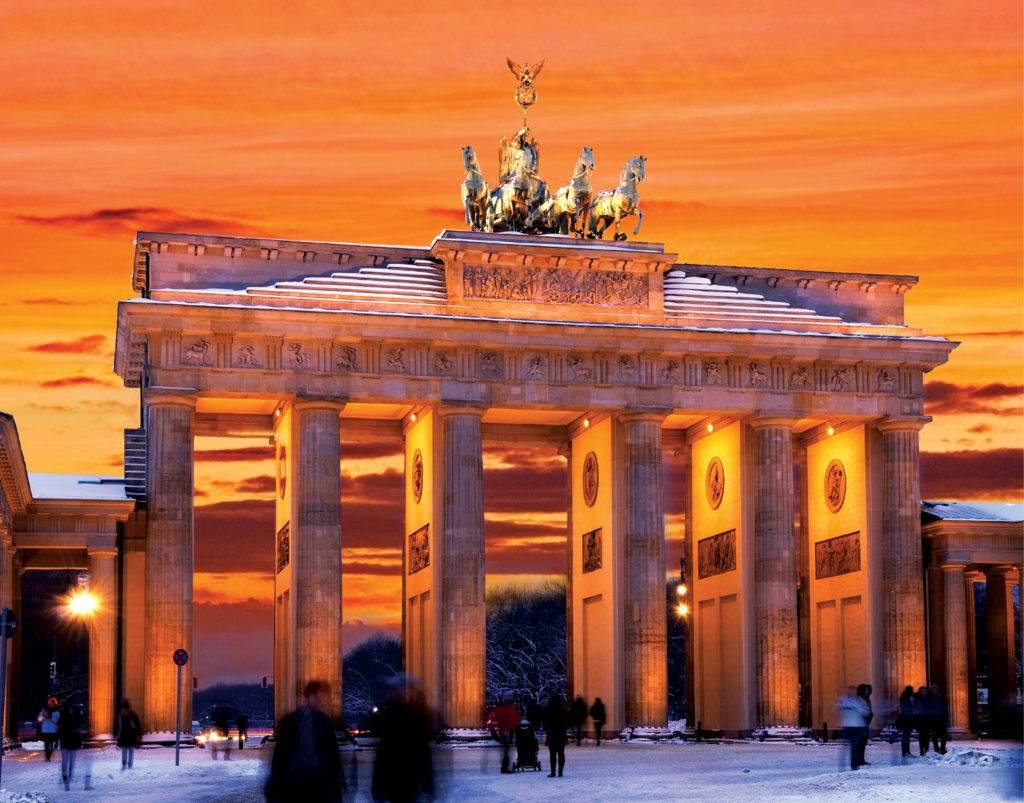 Unless Europe can defend its external borders, the Schengen agreement will collapse and internal borders will return, ending freedom of movement – a key principle of European integration – within most of the EU. But the solution proposed by some – close the gates to refugees – would merely worsen the problem, by destabilising countries like Turkey, Lebanon, and Jordan, which have already absorbed millions. And paying off Turkey and others to keep the refugees would be both costly and unsustainable.

The problems of the greater Middle East (including Afghanistan and Pakistan) and Africa cannot be resolved by military and diplomatic means alone. The economic factors driving these (and other) conflicts will worsen: global climate change is accelerating desertification and depleting water resources, with disastrous effects on agriculture and other economic activities that then trigger violence across ethnic, religious, social, and other cleavages. Nothing short of a massive, Marshall Plan-style outlay of financial resources, especially to rebuild the Middle East, will ensure long-term stability. Will Europe be able and willing to pay its share of it?

If economic solutions aren’t found, eventually these regions’ conflicts will destabilise Europe, as millions more desperate, hopeless people eventually become radicalised and blame the West for their misery. Even with an unlikely wall around Europe, many would find a way in – and some would terrorise Europe for decades to come. That’s why some commentators, inflaming the tensions, speak of barbarians at the gates and compare Europe’s situation to the beginning of the end of the Roman Empire.

But Europe is not doomed to collapse. The crises that it now confronts could lead to greater solidarity, more risk sharing, and further institutional integration. Germany could absorb more refugees (though not at the rate of a million per year). France and Germany could provide and pay for military intervention against the Islamic State. All of Europe and the rest of the world – the US, the rich Gulf States – could provide massive amounts of money for refugee support and eventually funds to rebuild failed states and provide economic opportunity to hundreds of millions of Muslims and Africans.

This would be expensive fiscally for Europe and the world – and current fiscal targets would have to be bent appropriately in the Eurozone and globally. But the alternative is global chaos, if not, as Pope Francis has warned, the beginning of World War III.

There is light at the end of the tunnel for the Eurozone. A cyclical recovery is underway, supported by monetary easing for years to come and increasingly flexible fiscal rules. More risk sharing will start in the banking sector (with EU-wide deposit insurance up next), and eventually more ambitious proposals for a fiscal union will be adopted. Structural reforms – however slowly – will continue and gradually increase potential and actual growth.

The pattern in Europe has been that crises lead – however slowly – to more integration and risk sharing. Today, with risks to the survival of both the Eurozone (starting with Greece) and the EU itself (starting with Brexit), it will take enlightened European leaders to sustain the trend toward deeper unification. In a world of existing and rising great powers (the US, China, and India) and weaker revisionist powers (such as Russia and Iran), a divided Europe is a geopolitical dwarf.

Fortunately, enlightened leaders in Berlin – and there are more than a few of them, despite perceptions to the contrary – know that Germany’s future depends on a strong and more integrated Europe. They, together with wiser European leaders elsewhere, understand that this will require the appropriate forms of solidarity, including a unified foreign policy that can address the problems in Europe’s neighbourhood.

But solidarity begins at home. And that means beating back the populists and nationalist barbarians within by supporting aggregate demand and pro-growth reforms that ensure a more resilient recovery of jobs and incomes.

Nouriel Roubini is Chairman of Roubini Global Economics and Professor of Economics at the Stern School of Business, NYU.