Recognising the need for change, Queen Rania of Jordan is not afraid to speak her mind: “We’ve witnessed frustrations boil over as young people grow disillusioned. Yet nothing ever changes. We’ve seen the ill-effects of increasing poverty in many countries in the MENA [Middle East and North Africa] Region. We’ve watched investments in the wrong kind of education falter all over the Arab world.”

Not content with just summarising the problems besieging the Arab World, Queen Rania displays an eagerness to get to work addressing the issues. She transcends the role normally awarded to royalty and is actively involved in the running of foundations, networks, campaigns, and other entities that cut across a vast swath of society, advocating for – and delivering – change.

At the 2014 World Economic Forum regional meeting held in Jordan, Queen Rania surprised participants with a passionate plea for an Arab Renaissance to help the region gain a grip on modernity: “Most of us want to carry the latest phones, own the trendiest gadgets and stay ahead of the curve on social media. Meanwhile, our schools, and what we learn in them, lag conspicuously behind delivering people whose skills do not match those that employers need. The education young people receive is all but obsolete.”

Since 2000, Queen Rania is one of the most active members of UNICEF’s (United Nations Children’s Fund) Global Leadership Initiative which allows her to partner and network with governments, corporates, and civil organisations to further the cause of education. In 2007, she was also named the fund’s first-ever Eminent Advocate for Children.

There is a certain urgency to her work: “Education is not the only yardstick and doesn’t stand on its own. Rather, education needs to fit the society it aims to serve. All too often, educators don’t have the right skills or tools to do their job.” Queen Rania is not afraid to apportion blame either: “From shortage of resources and political instability to languishing bureaucracies and apathy, the reasons may differ but offer no excuse for delayed action. While we keep pointing out the same facts, quoting from the same reports, and drawing the same conclusions year-after-year, very little gets done.”

While royals are welcome guests at the annual World Economic Forum summit meeting, few come to Davos, Switzerland, for anything besides photo-ops and the chance of being seen to care about global issues. Though most royals mean well and express genuine concern, Jordan’s Queen Rania unfailingly arrives well-prepared and ready for battle. As an advocate of the sensible and sustainable development policies that address actual problems, instead of merely obfuscating them, she is both feared and admired. Platitudes, open doors, and pundit babble fail to impress the queen who insists people talk sense and refrain from peddling sand castles or pies in the sky. 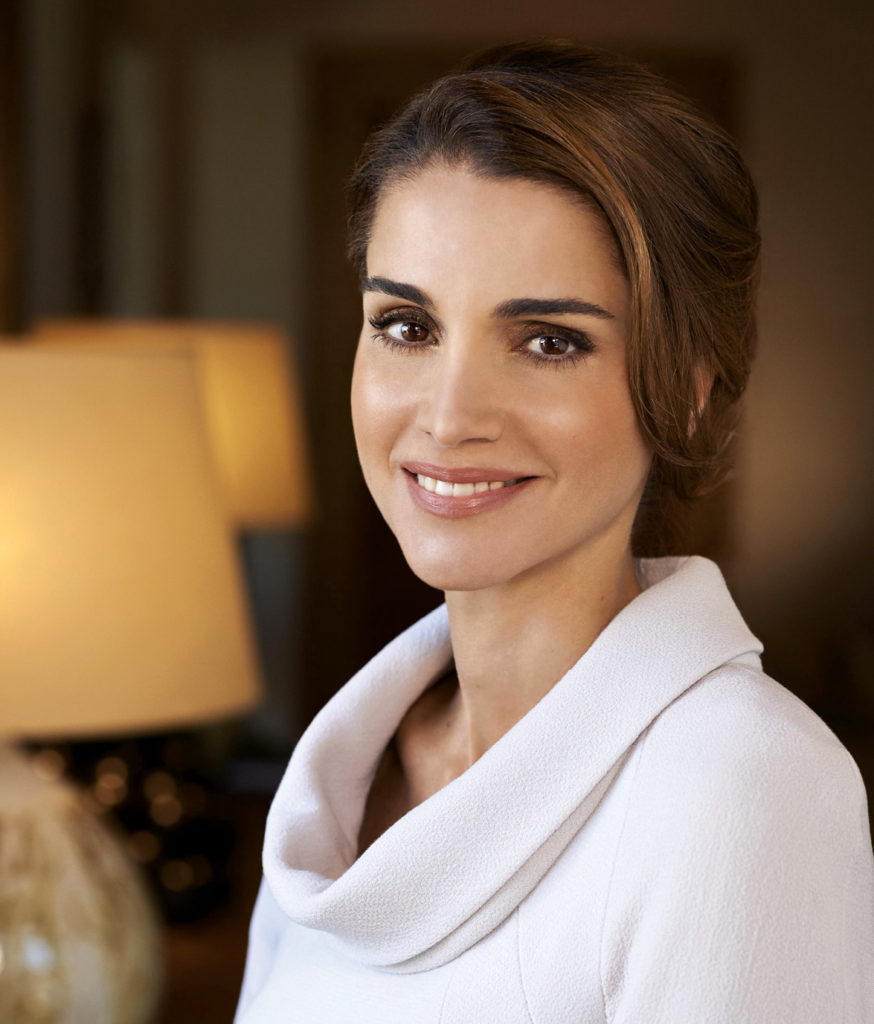 Her now trademark frankness has earned the queen over 1.6 million followers on Twitter. An avid user of – and believer in – social media the Jordanian queen regularly posts videos on YouTube, maintains an active Facebook fan page, and frequently uploads snapshots to Instagram and other photo-sharing websites. Though regularly in the limelight, Queen Rania does not necessarily seek publicity. Often it is the other way around.

Since her marriage to then-Crown Prince Abdullah bin Al-Hussein in June, 1993, and her proclamation as queen six years later, Queen Rania has been the darling of the international media with US fashion magazine Harper’s Bazaar ranking the Jordanian royal as the world’s most beautiful consort. Such silliness aside, Queen Rania is no stranger to leveraging her fame for getting things done and advancing the various worthy courses she embraced.

The queen’s proactive approach – and her believe in the power of networking outside established multilateral frameworks – fits particularly well with the World Economic Forum. As the only Arab member of the WEF foundation board, she is closely involved with setting the forum’s matrices and outlining its strategies. The queen also sits on the board of the Forum of Young Global Leaders – another WEF initiative – where she advocates for closer ties between governments and the private sector in order to find synergies and form a common front between schools, skills, and the marketplace.

A visionary with both feet planted firmly on the ground, Queen Rania aims high and admits that she would like to help create a New Arab World in which knowledge is readily available enabling a redesign of the value chain of skills. Entities such as the World Bank, International Labour Organization, Organisation for Economic Co-operation and Development, and McKinsey all suggest that the Arab World stands in need of rethinking its approach to the future – which involves a sustained push towards a knowledge-based society. Queen Rania agrees and proposes countries move away from prepping young people for exams towards the dissemination of a much broader set of cognitive skills, including that of critical thinking.

“We need our students and graduates to be innovation ready. What you know may matter less than what you can do with what you know. Soft skills are becoming essential to both personal and professional success. They are also key to remaining relevant and employable in a fast-paced and competitive world.” Expertly working the various WEF networks and communities has allowed Queen Rania to assemble a group of entrepreneurs, CEOs, artists, and community leaders who share her vision and are willing to work towards its realisation.

“What we want is an Arab World where entrepreneurs teach and our teachers innovate; where students learn in the playground, and dream in the classroom; where young people start-up companies, fail, get inspired by their failure, and create bigger and better ones; where the next big thing was developed by the kid next door; and where there is a revolution every day in streets and squares across the Arab world – a revolution of ideas and innovations.” 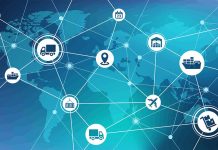