The CBI has responded to the Prime Minister’s speech in Florence ahead of the next round of EU negotiations. 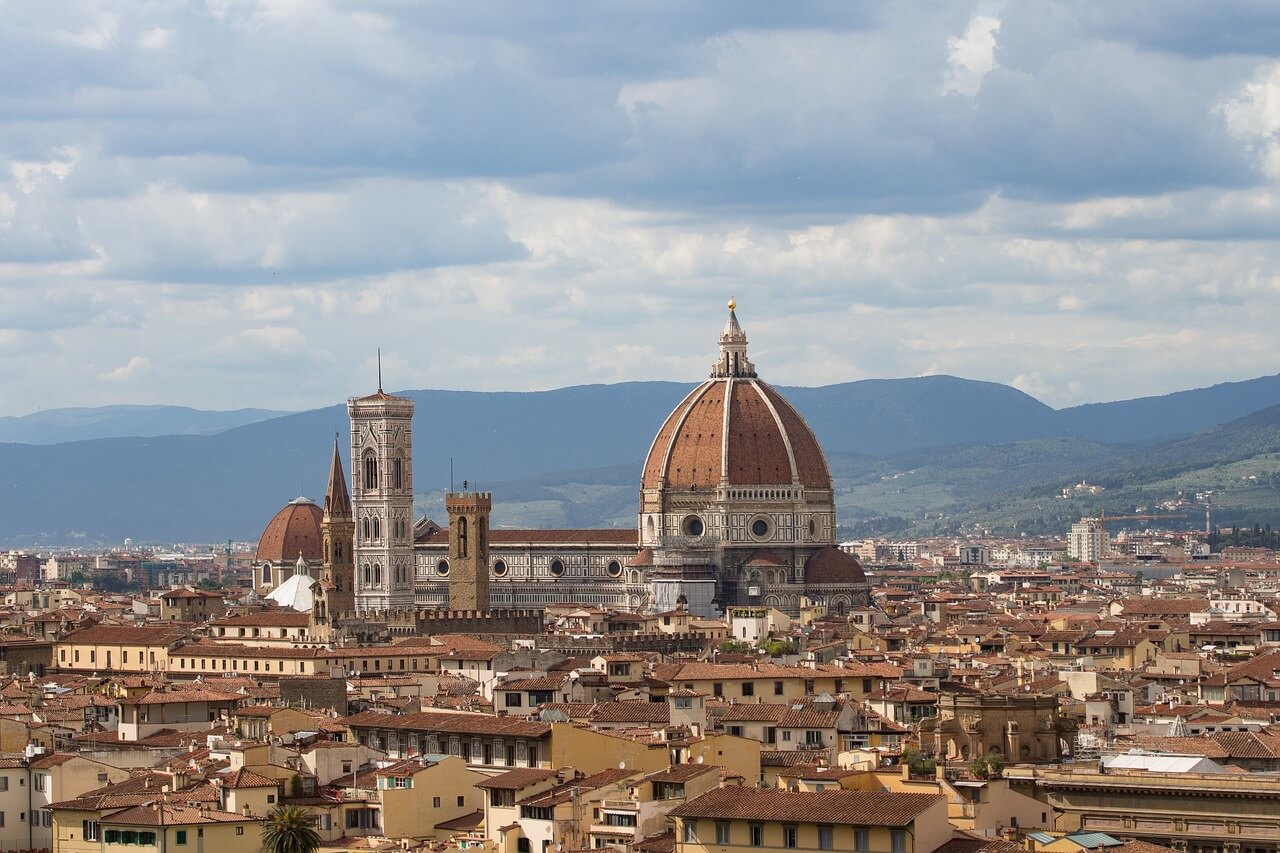 “The Prime Minister’s speech has set a positive tone and we now need leadership from both sides to turn the proposals and principles into decisions and action.

“Firms will welcome the proposal for a ‘status quo’ transition period for business that averts a cliff-edge exit. This mirrors exactly the CBI’s proposal made nearly 80 days ago and, if agreed by the EU, will protect jobs and investment on both sides of the Channel.

“Millions of EU workers and their families in the UK need certainty and vice versa. Committing to enshrine their EU rights into UK law goes some way to doing that but until agreement is reached, individuals will still not be clear what their future holds.

“Negotiators must now move the talks on to trade and transition as soon as possible. More tough choices and compromises await and listening to firms will help ensure agreement on a comprehensive version of what our future economic relationship with the EU will look like.

“Tangible progress must be made next week, so pragmatism and flexibility are vital.”