Electric dreams are no threat to the diesel engine, according to the boss of Volkswagen. Has Matthias Mueller got a cunning long-term plan, or is he simply burying his head in the sand for short-term gain?

WHEN Volvo announced it would be making nothing but electric cars from 2019 onwards, the automotive world sat up and took notice. 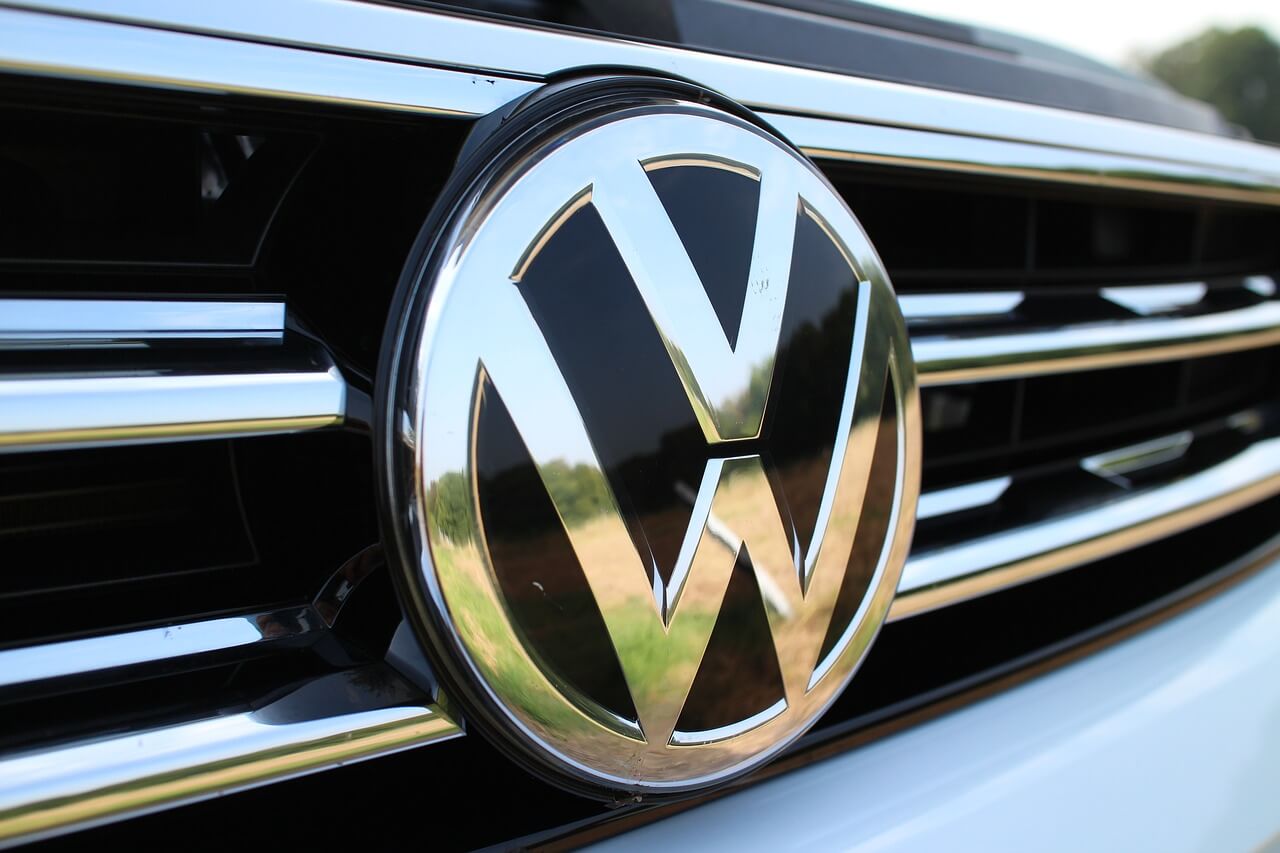 Tesla, long seen as a bit of a novelty act, is considered a world leader in electric car technology, but it’s just not producing anything like the number of cars the Swedish car giant shifts each year. So when the Gothenburg-based manufacturer made its remarkable announcement, every other vehicle maker on the planet went into a spin.

Nissan, BMW, Suburu and Toyota all quickly jumped on Volvo’s coattails which had dramatically swung towards the internal combustion engine as the Swedish company turned its back on decades of petroleum-fuelled motoring.

Meanwhile, in the smart corridors and crisp offices of VW HQ in Wolfsburg, there emanated a deep chuckle that probably echoed throughout muchof Lower Saxony.

Despite vowing to put a million electric vehicles on the road by 2025, Volkswagen have also pitched themselves as the first manufacturer to swim against the tide by continuing to develop diesel engines as the company’s main drivetrain for the next two decades.

Madness? Commercial suicide? Perhaps not. As in most business moves that wilfully go against the flow of common sense, there may be some small element of genius in the plan. Well, Matthias Mueller certainly thinks so, and as the CEO of VW he deserves to have his theory heard.

The 64-year-old, who has been with Volkswagen for ten years, insists that diesel engines still have ‘a great future’, despite the current discussion which is nudging almost all the world’s volume producers towards a battery-driven life – a move he has openly described as ‘unjustified’.

Speaking at the Frankfurt Motor Show, he claimed that the current crop of VW diesel engines were clean, and he insisted the 80-year-old company would continue its development of diesel-powered vehicles.

“There’s going to be a co-existence between combustion engines and electrified drive systems over the next 10 to 20 years, so against this background we should all be patient and relaxed and leave the decision to our customers – they should decide which concept they prefer.”

Curiously, Mueller then added that he could appreciate the concerns of customers in respect of diesel engines, and indeed the possibility that they could one day be banned, adding that he would urge the industry and its governing bodies not to implement such a prohibition.

Mueller’s defiance is made all the more intriguing given that VW has hardly emerged unscathed from the emissions scandal which saw it admitting to cheating European and US regulators by using software which allowed it to sell vehicles without emission control systems.

For a man whose company is still tainted in the eyes of many within the motoring industry, not to mention still trying to claw back something of a reputation with its customers, Mueller’s decision to wade into the discussion about electric vehicles with as much tender grace as a drunken rhino at a disco is coming off as nothing short of cocky.

And while he may not be on a mission to win any friends by refusing to climb into the lifeboats as the Good Ship ‘Internal Combustion Engine’ begins to take on water, there is a minority within the industry offering a gentle nod of the head towards what they believe may be a genius at work.

While many are seeing cockiness, ego, and a stubborn refusal to embrace the future, a few are seeing a smart old head playing a game that will win plenty of fans and attract a lot of new customers.

“Electric may indeed be the future, but it’s a long-term future, and one that not every driver is entirely at ease with yet,” says Austrian motoring journalist Markus Renner.

“If you sit a hundred drivers in a room and ask them for their honest opinion on whether they’d rather have their car with a combustion engine for the next 10 years, or whether they’re happy to go electric, you’re going to get an answer that would make people like Tesla and Volvo really quite uncomfortable.

“People aren’t ready yet, and I think Matthias Mueller knows this, and also knows he can work it to Volkswagen’s advantage.

“If every other vehicle manufacturer in the world is suddenly switching to electric vehicles, and the world isn’t quite ready, then it only takes one manufacturer who is not following the sheep to be there to sweep up all the customers that haven’t gone with the others. It may just be genius.”

It certainly is food for thought, and the idea that Mueller’s positioning of VW as an almost anti-electric standard bearer with his rebellious talk may just have legs. He’s also been talking recently of pushing VW into markets where it hasn’t performed as strongly as the group might have wished, but these are also markets where the diesel engine is king, and resistance to going all electric will be robust.

“We have to implement a greater presence in Russia, and then we have to revive the South American Market,” he has said.

“And then there is the big issue – Africa. It remains to be seen to what extent the situation down there will be, but there is a market there where we have to do our homework.”

It would seem, perhaps, that Mueller has already done his homework.

All of this isn’t to say that VW is entirely opposed to electric vehicles. The company has, after all, committed to making one million electric vehicles by 2025, but it is quite clear it still sees the combustion engine as its biggest revenue stream for some time to come.

And if you were to need any confirmation of Mueller’s feelings towards electric cars, you only need to ask him if he sees Tesla as a rival or indeed a threat to VW’s own future plans.

“We can’t compare apples with pears,” he scowls.