NOVARTIS has announced a multi-billion dollar agreement and plan of merger with AveXis to acquire the US-based NASDAQ-listed clinical stage gene therapy company.

The acquisition is priced at $218 per share, for a total of $8.7 billion in cash. The transaction was unanimously approved by the boards of both companies. 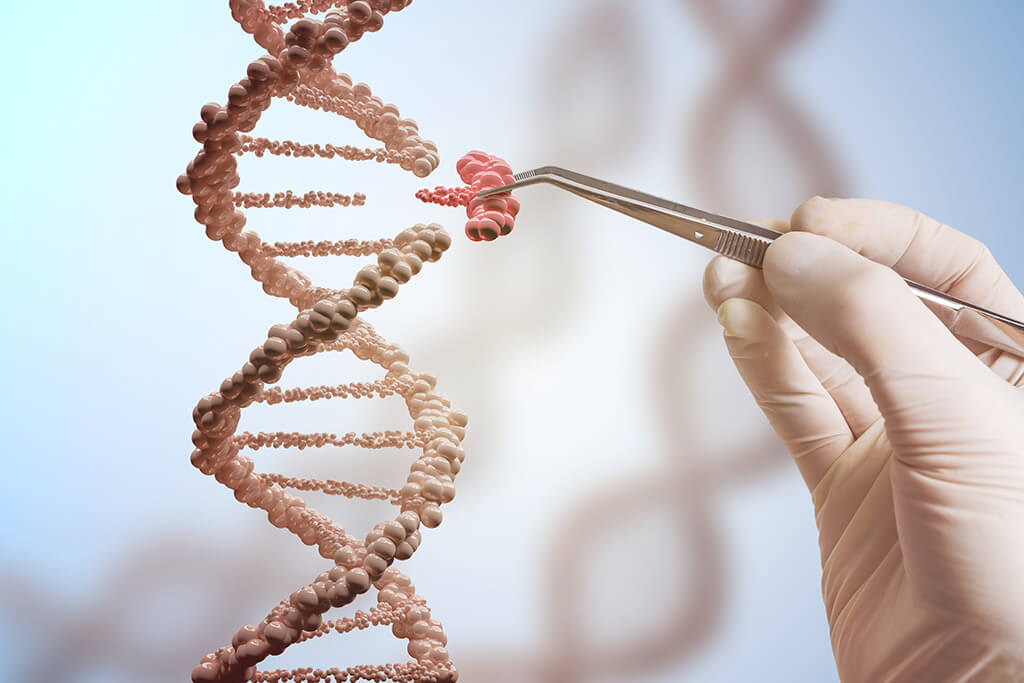 AveXis has several on-going clinical studies for the treatment of SMA, an inherited neurodegenerative disease caused by a defect in a single gene, the survival motor neuron (SMN1). The lead AveXis gene therapy candidate, AVXS-101, has compelling clinical data in treating SMA Type 1, the number one genetic cause of death in infants – where nine out of 10 infants do not live to their second birthday or are permanently ventilator dependent.

Vasant “Vas” Narasimhan, CEO of Novartis, said the proposed acquisition of AveXis offers “an extraordinary opportunity to transform the care of SMA”.

“We believe AVXS-101 could create a lifetime of possibilities for the children and families impacted by this devastating condition,” he said. “The acquisition would also accelerate our strategy to pursue high-efficacy, first-in-class therapies and broaden our leadership in neuroscience.”

Narasimhan said the merger would advance the company’s CAR-T platform for cancer and advance a growing pipeline of gene therapies.

The US Food and Drug Administration (FDA) has granted AVXS-101 Orphan Drug designation for the treatment of SMA as well as “Breakthrough Therapy” designation for SMA Type 1. A BLA (Biologics Filing Application) with the FDA for AVXS-101 is expected later this year. Approval and launch in the US is expected in 2019.

PRIME (Priority Medicines) and Sakigake designations have been secured in Europe and Japan, respectively. (The Sakigake designation system is a core policy of the Health, Labour and Welfare Ministry aimed at early introduction of innovative medicines initially developed in Japan.)

If approved, AVXS-101 would be a first-in-class one-time therapy that addresses the root genetic cause of SMA by effectively replacing the defective SMN1 gene. In a clinical study, AVXS-101 showed life-saving efficacy, with all 15 infants treated event-free at 20 months – compared with an event-free survival rate of eight percent in a historical cohort (NEJM, November 2017).

The transaction is expected to close in mid 2018, pending the successful fulfilment of the tender offer and all other closing conditions. On completion, Novartis plans a smooth transition of operations and the integration of AveXis’ talented and dedicated employees to continue the mission of bringing AVXS-101 to patients worldwide.