THE NUMBER of countries dependent on commodities has reached its highest level in 20 years, according to a recent UNCTAD report.

UNCTAD (United Nations Conference on Trade and Development) defines commodity dependency as the moment when these account for more than 60 percent (in value terms) of its total merchandise exports. 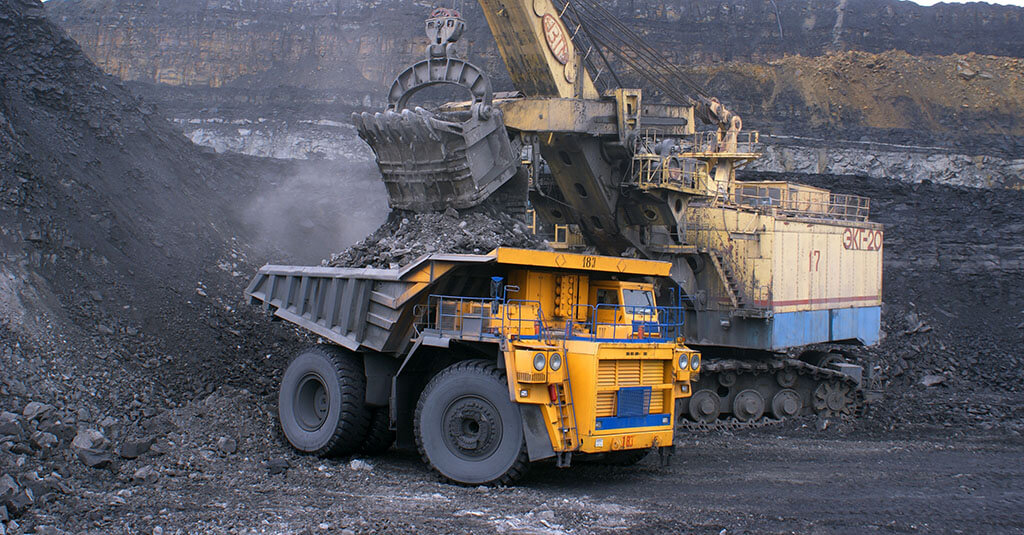 More than half of the world’s countries (102 out of 189) and two thirds of developing countries are dependent, the report indicates.

“Given that commodity dependence often negatively impacts a country’s economic development, it is important and urgent to reduce it to make faster progress towards meeting the sustainable development goals,” said UNCTAD secretary-general Mukhisa Kituyi.

The problem is a persistent one, according to the report. The dominant groups of exported products changed in just 25 percent of countries from 2013 to 2017, and that was partly due to changes in commodity prices.

Relative price fluctuations among the different commodity groups contributed to changes in the dominant product groups exported, as the prices of energy and minerals increased more than those of agricultural and manufactured goods.

The average commodity price levels between 2013 and 2017 were below their peak (2008 and 2012), the report revealed. This contributed to an economic slowdown in 64 commodity dependent countries, with several going into recession and public debt expanding, often as an increase in external debt.

The external debt of 17 commodity-dependent developing countries increased by more than 25 percent of GDP between 2008 and 2017.

Some countries have succeeded in diversifying their production and exports over the past two decades.

Energy-export dependent countries such as Oman, Saudi Arabia and Trinidad and Tobago increased the share of non-commodity exports by adding value in their downstream sectors. Other energy or mineral-export-dependent countries like Rwanda and Cameroon managed to expand their agricultural exports.