He’s won, lost, then won a fortune again. Now he has amassed the gigantic ‘Vision Fund’ from which to spread investment around the world’s up-and-coming tech businesses. It’s a simple idea that could easily make him and his investors even more wealth, but if the gamble doesn’t work, Japan’s richest man could well find himself with nothing, again…

THERE are few more hypnotically fascinating characters in the business world than Masayoshi Son. 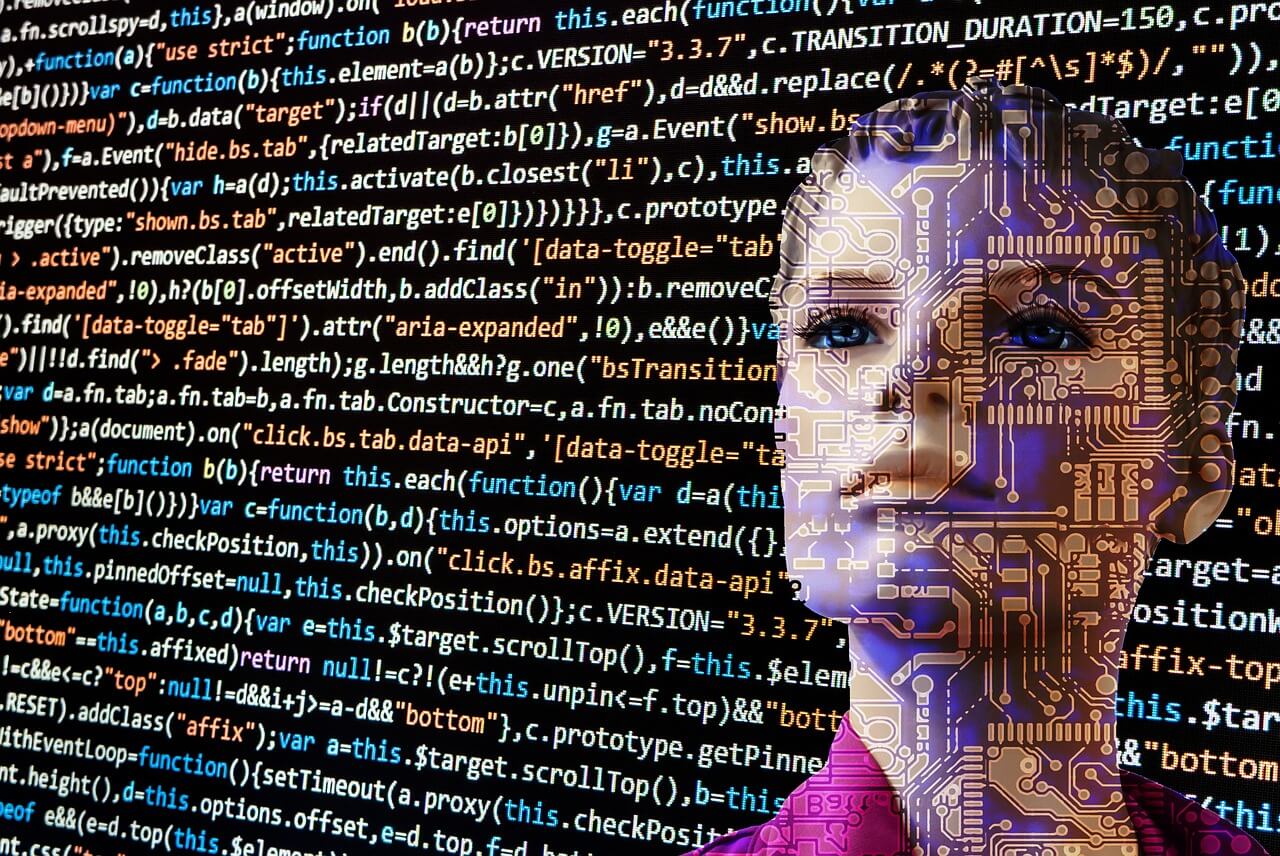 He’s a gambler, a risk-taker and a law unto himself. He doesn’t fit the standard pattern of the multi-billionaire tech leader that his peers, followers, admirers or detractors have come to expect from anyone they hold up on the pedestal marked ‘world class genius’.

Whether you like him, or whether his gung-ho style makes you uncomfortable (that’s often a natural reaction when you see someone with a bit of edge about their character handing out vast sums of cash to anyone who catches their eye), it cannot be denied that his personality and life story are as thoroughly engaging as they are captivating.

Growing up in Kyushu on Japan’s southern island, a young Masayoshi Son kept a scrapbook of the dreamt-up inventions he wanted to create once he had finished his school years. It’s hard to imagine that a six-year-old Son would have scrawled ‘massive vision fund’ on the pages of that scrapbook, but, fifty-odd years later, he commands a $93bn pot ready to invest in companies he thinks will deliver a return on the investment.

The brainchild of ‘SoftBank’ – a telecommunications corporation he established in Tokyo in 1981 – Son has now raised the largest venture capital fund in the history of finance, and has already begun making investments.

It doesn’t come without criticism though. SoftBank itself has an enviable track record in nurturing fledgling companies, but the business acumen of Son himself has been called into question several times over the years. Add to that his warmth towards US President Donald Trump – a modern day lodestone of reproach – and you can see how the naysayers begin to pile up.

Son has made it clear to the White House that he intends to pledge something in the region of $50bn into US firms – a commitment that has been warmly welcomed from behind the Resolute Desk of the Oval Office.

Of course, Son has stressed that the ‘Vision Fund’ is designed to invest in companies throughout the world – not just in the US, or wherever the idea will gain the fervent approval of its leader.

Although still an embryonic plan (it is, perhaps, worth noting at this point that Son has acknowledged the $93bn is being labelled as ‘Round 1’ of the Vision Fund, and therefore he intends to collect and disperse billions more), Son has already spent the last six months finding firms in which to invest in with the fund.

A brief analysis of the companies that he has selected thus far also allows a glimpse into the future of his plans, and his intention for the Vision Fund. All the businesses he has been filtering share a common drive – data collection. And plenty of it. You see, Masayoshi Son is utterly obsessed with creating the tech of the future that will be able to take on more of the tasks that humans currently undertake and, crucial to helping to create the brains of that tech, is data collection.

Another criticism that seems to be freely lobbed at Son is that he’s doing all of this just to make himself even more mesmerizingly wealthy than he already is. And, while there’s an element of truth in the accusation, that extra wealth may just be a beneficial by-product of his greater plan… a three-hundred-year plan.

Yes, you read it correctly. 300 years. It’s fair to say that even the most villainous of money-hungry movie bad guys wouldn’t be conspiring to execute get-rich-quick schemes that didn’t bear fruit until three centuries down the line.

While it seems a little laughable at first, and Son’s almost whimsical yet repeated comment about having a three-hundred-year plan could appear fanciful to say the least, it certainly reveals more about the motivations of the man other than making money.

Son is a fully signed up member of the ‘Singularity Movement’ – the notion that, one day, machines (particularly AI robots) will be far more intelligent than human beings. But, rather than be terrified at the prospect, he’s happy to be the one leading the way into funding AI by grabbing shares in companies which may solve the riddle of the data science revolution.

Masayoshi Son is no stranger to vast sums of money. He has been a wise investor – his early stakes in computing, then brands like Microsoft, Yahoo! and Vodafone have proved sound ventures. And all of his investments can be traced back to the pay-out he received from US computing firm Sharp almost 40 years ago after selling one of his inventions – a pocket translator – for $1m.

He also possesses the dubious record of waving goodbye to the largest sum of money ever lost by an individual after having some $70bn wiped off his net worth during the dot com crash of 2000. At the time, albeit for about three days, his personal fortune outshone that of Bill Gates. Still, with a current estimated worth of almost $21bn all stemming from his first $1m, he’s still made a reasonable return on his investments.

Now, with money largely raised through Saudi Arabia, Apple and Qualcomm, the Vision Fund will allow Son to bet a vast fortune on the future of artificial intelligence, and how the human race interacts with that future.

For all his critics, Masayoshi Son has an army of eager supporters – many of them with extremely deep pockets. Very nearly half of the cash in the Vision Fund has come from the vaults of Mohammed bin Salman – Saudi Arabia’s Crown Prince.

The sums involved with Son’s ambitions to help facilitate a higher artificial intelligence over the next couple of centuries will, by 2020, have flooded an unparalleled amount of cash into tech and related sectors that, if anything, are already regarded as ‘over capitalised’. With so much money chasing so few outlets, he could be in danger of diluting the whole system back to square one. With a behemoth of an investment pot like the Vision Fund, valuations quickly become bloated beyond recognition, and a raft of competitors suddenly appear to spread the investment too thinly to make genuine progress. His fund could change the nature of the tech business irreversibly.

Thinking along those lines, it doesn’t really make sense to be pouring more capital into a swimming pool that’s already overflowing with capital. But then, behind every vision lies a visionary – it may be that Son is the only one smart enough to get it.

“People think this was a stupid move, but they’ve voted with their money,” he recently said.

The jury is out. In fact, the jury may not be due to resume for another three centuries in order to answer the question that is being posed right now by the Vision Fund… Is Masayoshi Son a genius of the human race who can facilitate our coexistence with artificial intelligence, or is he his own (and perhaps even our) worst enemy?