RESEARCH conducted by the British social enterprise Mental Health First Aid England reveals how some workplace triggers for mental health, and some signs of mental ill health, are frequently missed or misunderstood.

The organisation, which goes by the acronym MHFA England, offers guidance and training to support mental health in the workplace and beyond. 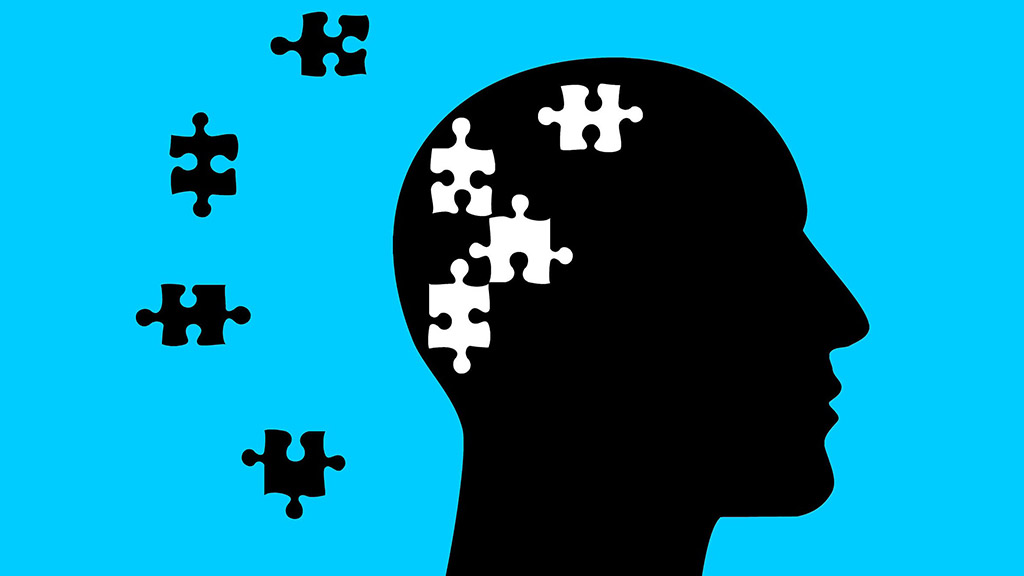 A OnePoll survey of 2,000 employed adults saw that on average, 56 percent of respondents were unlikely to speak to their line managers about a mental health issue.

And, perhaps less surprisingly, a significant number of workers are unable to spot tell-tale signs of mental health issues in colleagues. Only 45 percent of men (compared with 61 percent of women) recognise symptoms such as sudden weight loss /gain, loss of humour, aggression and irritability.

Men trail women again in recognising possible triggers of mental ill health such as family problems, long working hours, and redundancy. Only 48 percent of men (compared with 63 percent of women) scored in this area. Some 72 percent of all respondents had no idea that even a promotion could trigger a mental health issue.

Similarly, most people don’t know that a change in line manager or getting a new job could be an issue. A full 69 percent were ignorant of this, and more than a half (53 percent) did not recognise having children as a possible cause of a mental health issue.

This research underlines the importance of self-care and the ability to spot symptoms and triggers. Self-help tools need to be more readily available, MHFA England says, and there should be clear pathways to support in the workplace.

This World Mental Health Day, MHFA England has partnered with Public Health England on the launch of a new self-care tool, Every Mind Matters. The platform will enable people to create a personalised action plan with a set of actions to deal with stress, boost mood, and improve sleep.

“This World Mental Health Day we urge organisations take a ‘whole systems’ approach to mental health,” he said. “When wellbeing and mental health is central to workplace culture, considered in all workplace policies, a training priority and backed by senior support, all employees reap the benefits.”

For access to Every Mind Matters and more information visit: https://mhfaengland.org/