H&M (Hennes & Mauritz) AB was founded in Sweden in 1947 and is a successful apparel brand appealing to both sexes and all age groups. The company boasts close to 4000 retail locations at home and abroad. Online shopping is available in 32 countries. ‘Hennes’ is Swedish for ‘Hers’ and Mauritz comes from the later acquisition of a hunting clothes retailer contributing ‘His’. H&M listed in Stockholm in 1974 and was to open (in London) its first foreign store outside Scandinavia. The first US store was opened on Fifth Avenue, Manhattan in the year 2000 and thirteen years later the company opened in China. The H&M brand is by far the strongest in retailing according to the BV judging panel and they confirm the award Most Visionary Retail Brand Global 2015. 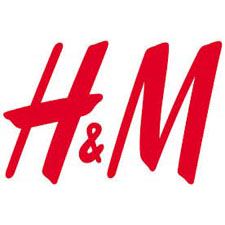