CAPITALISM is under the microscope at the moment, largely because of the disparity in pay levels in the private sector.

What government leaders choose to focus on, in a time of political unrest, will be crucial. Embracing an improved form of capitalism — by championing the importance of small firms to the economy — would be a good place to start.

The contribution SMEs make to the GDP, and their potential expansion, could be vital to UK growth and a more balanced economy.

Small firms account for 99.5 percent of UK businesses, in all main sectors. SMEs employ more than 16 million people, and had a combined turnover of £2tn in 2018 — 52 percent of the private sector’s overall turnover.

In an article penned for The Telegraph, Oliver Dowden, the then British Minister for Implementation, described small businesses as “the backbone of our economy”. He went on to suggest that small firms are vital to promoting healthy competition within the public sector.

Dowden explained that the government has introduced the “challenging aspiration” that 33 percent of public sector procurement spend should be with small businesses by 2022. While this is positive, more be done to ensure the continued success of small UK firms. 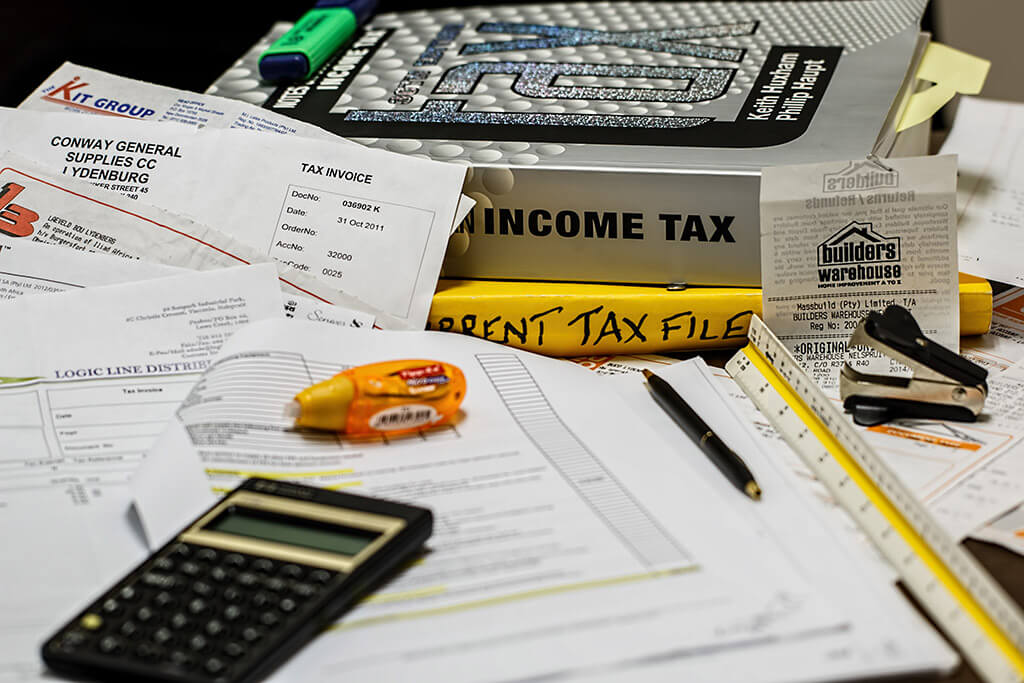 For one, the UK tax book is enormous and complicated. It runs to 21,000 pages and 10 million words, making it one of the largest publications in the world. Since 1997 the tax code has trebled in size, and there have been no instances where it’s been reduced. This has to represent a missed opportunity by successive chancellors in budget briefings.

Regulation can negatively affect UK trade, making it difficult for small business owners to navigate the rules. Vast amounts of time and money can be used up simply trying to stay compliant.

The system is in real need of reform through simplification. There are strong arguments for many taxes to be removed and plenty of tax reliefs that can be amalgamated. Designed to aid big industry and specific sectors, tax relief in some cases can complicate matters and provide avenues for exploitation through tax avoidance.

It could be of significant benefit to smaller firms if the government carried out its once-stated ambition of abolishing national insurance, with a modest rise in income tax to compensate. Flat rates for things like capital gains, inheritance and value-added tax could save money for smaller firms, and simplify business processes.

Delivering on the commitment to a further reduction in corporation tax, and an aspiration to eliminate tariffs where possible, can only help SMEs. Another interesting idea comes from the 2020 Tax Commission report. This offers a potential solution — once Brexit is finalised.

It proposes that all earnings are treated as either capital — through profits, rents, dividends, and capital gains — or as labour in the form of salaries and wages. Under such a scheme, organisations would no longer be taxed as they would be seen as legal constructs that organise capital and labour.

Only individuals would pay tax, doing away with tax on profits that has historically been manipulated to reduce liabilities. Taxation would then be based on the flow of cash as it is distributed to employees through wages, and investors through the likes of dividends and capital gains.

Another way to help boost small businesses — and, by association, the UK economy — is to tackle the productivity problem. According to the BBC (April 2019), UK workers’ productivity fell again in the final three months of last year, down by 0.1 percent compared with the same quarter a year ago.

This was the second year-on-year quarterly fall, after a 0.2 percent drop in the July-to-September period. Richard Hey, deputy chief economist at The Office for National Statistics (ONS), said: “It has taken the UK a decade to deliver two percent growth, which historically was achieved in a single year.”

The UK economy has to embrace the technological developments that would most benefit the labour market. Small businesses have a major role to play here in terms of new innovation.

A previous abundance of cheap labour, primarily from the EU since 2004, has resulted in low-wage work and employment. According to the Bank of England, many businesses have chosen recruitment over investment. The prospect of Brexit is tightening the labour market and creating shortages. Businesses are having to turn to investment in new, labour-saving technologies.

This means SMEs need a more pro-investment agenda, with a significant increase to the annual investment allowance. It also needs more to be done to encourage the apprenticeships, up-skilling and training employees. Currently, employers still have to jump through hoops on such matters, and must make use of an approved training provider. Such policies could establish a more effective workforce, and help SMEs compete against larger rivals for top talent.

Research from The Open University’s Business Barometer suggests that 69 percent of SMEs believe large employers monopolise the best talent. Smaller operations are priced out of the labour market.

Many see employee share ownership as a solution. It may not be for all in the private sector, but this is interesting way of working to targets and sharing in the potential spoils of success. Reassertion and promotion of schemes such as the Enterprise Management Incentive (EMI) can’t hurt.

Try not to shield your eyes as we touch on Brexit, and the paralysis surrounding it. Uncertainty is bad for business, especially as it leads to spending and investment decisions being put on hold. If organisations aren’t investing due to the clouded environment in which they operate, then sluggish growth is no surprise.

The longer this situation of stalemate drags on, the worse it gets. A decision, one way or the other, would give small businesses clarity on where they stand, and how to prepare for what’s ahead. A clearer picture ensures business have a better idea of how their spending will generate growth, and what the return on investment is likely to be.

For a decade, the Bank of England has employed a loose monetary policy of quantitative easing and near-zero interest rates. This has caused all sorts of behavioural distortions and could be difficult to change unless action is taken. Low rates distort consumer behaviour by encouraging borrowing at the expense of saving. Figures from the National Audit Office (NAO) show that in 2018, 8.3 million people were unable to pay debts on credit cards, car loans and payday loans — even household bills.

Businesses have become hooked on cheap finance and lessening this dependency could be very difficult. When rates remain so low, entrepreneurialism and competition may be discouraged.

Smaller firms find it increasingly difficult to disrupt the older, slower-paced ones, because the latter can amble along, propped up by cheap money, easily keeping up with the relevant payments. This in turn holds back UK productivity. The longer this is ignored, the faster, harder and more painful the potential consequences of rate rises could be.

The Exchequer has plenty of options, but needs to decide on which route is going to be most beneficial — to small firms and the wider UK economy.

* Chris Thompson is a partner at Wellers Accountants.