ONE IN five medium-sized businesses in the UK believes that automation will help them compete with larger rivals. 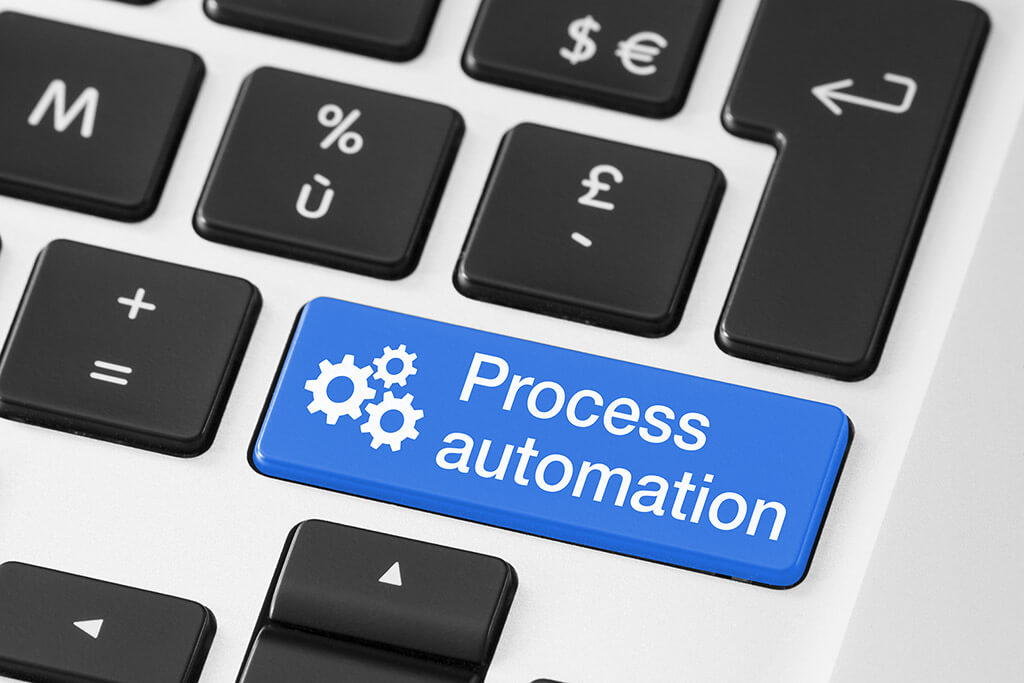 Larger firms have so far been quicker to adopt automation, and a report from the World Economic Forum suggests that while automation is likely to displace 75 million jobs, it will also create 133 million new ones.

Seen as a threat and as an opportunity, automation is having a ripple effect across industries and companies. According to research from fintech firm Centtrip, one in three medium-size businesses believes new technologies will save money, and almost three-quarters (74 percent) already use automation in some or all areas of their business.

The survey of more than 500 decision-makers has also showed that two in five medium-sized firms (42 percent) believe automation would save time – and more than a third (37 percent) agree that it would allow staff to focus more on strategy.

Almost a quarter of businesses interviewed by the fintech company said they could reduce their headcount as they introduced automated services – but acknowledged that it may be necessary to hire new staff with specialist skills.

Centtrip CEO and founder Brian Jamieson, said automation represents “the onset of the digital revolution across sectors and industries”.

“It is already transforming the way companies operate,” he said, “boosting productivity and innovation in the fields that long relied on old-fashioned and often inefficient processes and systems.”

Initial costs could be offset by the potential for smaller companies to catch up with larger rivals. This will benefit customers, Jamieson believes, “as they have more choice of, and access to, better financial services”.