SMALL and medium enterprises (SMEs) are in the news with optimistic projections for Britain’s export trade – despite Brexit – and BNP Paribas appointing a new debt servicer for its alternative financing programme. 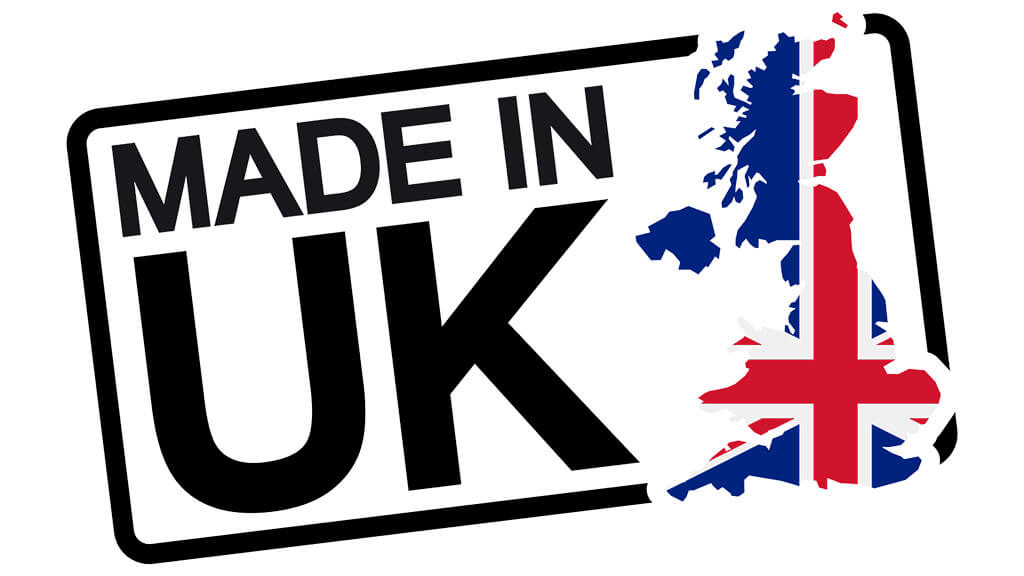 Looking at export news first, data from Smith & Williamson suggests UK business is confident of a major export boost. Almost half (47 percent) of 640,000 SMEs in the study predict their overseas turnover will jump in the next year. Just 12 percent of firms expect export revenue to fall.

HMRC (Her Majesty’s Revenue and Customs) figures released recently showed that the number of UK exporters had risen by four percent since last year. These two data sets appear to challenge the notion that UK SMEs are holding back on international trading due to uncertainty or fears for Brexit trade negotiations.

Companies with 50-250 employees were most confident, with 61 percent of the group predicting an increase; 14 percent believed export turnover would rise by more than half.

For smaller firms and micro-businesses with fewer than 10 workers, the figures were lower, with the percentage of businesses forecast more modest increases of 34 percent and 33 percent respectively.

When comparing scale-up companies and non-scale-ups, 59 percent of the former expected increased overseas revenue, compared with the latter’s 27 percent.

“There is a clearly a growing global demand for UK goods and services, despite any complications being caused by the Brexit process,” said Stephen Drew, Head of International Services at Smith & Williamson. “Any aspiring entrepreneur with an opportunity to expand overseas should grasp it.”

Moving to the BNP Paribas story, the asset management company has appointed Link Asset Services as the debt servicer for its new SME alternative financing platform.

The alternative financing platform will invest through direct loans to ambitious SME projects, complementing bank lending. The platform has closed its first loan in Britain, with most loans likely to be between €500,000 and €5million.

BNPP AM plans to roll out the proposition across Europe, and the Link Group’s presence on the continent is expected to play a key role in the expansion.

“SMEs are the engine room of our economy, so increasing their finance options and supporting their growth can only be a positive,” said Robbie Hughes, CEO at Asset Services, part of Link Group.