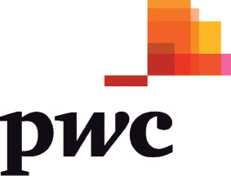 Overall, activity in the oil and gas industry across the African continent has slowed in the wake of the declining prices in late 2014. Oil production in Africa has fallen from 10.1% to 9.6% of the world’s total in 2014. This has forced successful oil producers to re-strategize and plan ahead for an enduring low price environment, employing measures such as downsizing their workforce and re-evaluating their business strategies. These are some of the highlights from PwC’s Africa Oil & Gas Review 2015.

PwC’s Africa Oil & Gas Review 2015 analyses what has happened over the last 12 months in the oil and gas industry within the major emerging markets of the continent. As oil prices declined in 2014, the industry response has been far-reaching with a significant reduction in headcount and other cost-cutting measures. Capital budgets have also been slashed, and frontier exploration activity has decreased. While a response to such a drastic price drop is necessary, we have also seen the most successful organisations taking time to reset, re-strategize, and plan for an upturn in prices, which will inevitably come. Many of the frontier exploration plays lie in Africa.

Organisations identified the price of oil and natural gas as the most significant factor that would affect their companies’ business over the next three years. This is not surprising given the current uncertainty around the market. Fortunately, industry players are looking beyond current prices when planning for the longer term. The results of the report show that a high 90% of respondents expect oil prices to increase gradually over the next three years.

Kenya experienced marginal success over the previous year. The attention is still set on the East African region as it develops significant gas projects, while other players are considering South Africa as hopes for favourable legislation are renewed.

The main driver for M&A is opportunistic investment where investors are able to buy quality assets at a good price. For instance, the deal between Shell and BG – which could see Shell acquiring BG’s assets, including those in Madagascar, Tunisia, Kenya, Egypt, and Tanzania for $86bn.

While it seems that the temporary meltdown is receding, African governments have shifted into gear to promulgate and ratify oil and gas regulations that are intended to encourage the monetisation of assets, while doing away with policy uncertainties.

Around 40% of E&P companies expressed interest in investing in drilling or exploration programmes. This is lower than the 70% interest recorded in 2014.

Regarding concerns around fraud and corruption, 98% of organisations said that they have antifraud and anticorruption programmes in place, while 60% believe that their programme is effective at preventing and/or detecting fraud.

Though a few governments have made some effort in trying to curb fraud and corruption, officials continue to be implicated in fraudulent practices throughout the continent. At the top of the list is bribery and procurement fraud. 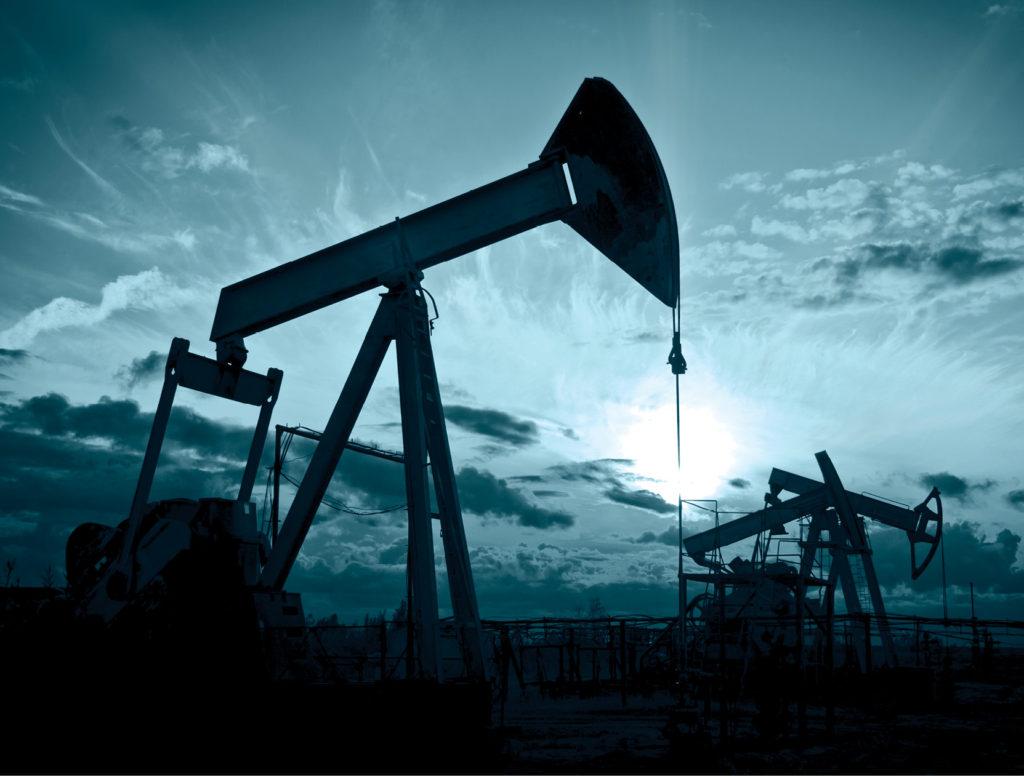 The study also shows that the uncertain regulatory framework is partially due to African governments’ lack of understanding of the dynamics of the sector. Essentially, governments are trying to extract too much value too early, when resource bases are still to be proven as commercially viable. South Africa’s uncertain regulatory framework for the oil and gas industry is mainly due to unclear and overlapping mandates between the government and state-owned companies. Furthermore, the enforcement of the Minerals and Petroleum Resources Development Act (MPRDA) has raised a number of compliance challenges in the industry, primarily resulting from new requirements directly introduced by the act.

The volatility and, in particular, low oil prices have been highlighted as the most important factors affecting the industry, with more than 50% of E&P and non-E&P companies expecting price fluctuations to have a high, or very severe, impact on their businesses.

They further believe that difficult times are ahead of them as oil prices continues to decline and that the low commodity price would have a severe impact, in particular, on oilfield services (OFS) companies.

The instability and the low prices have been outlined as one of the important factors that are posing problems within the sector, as more than 50% of E&P and non-E&P companies expect more price instability.

Companies also do not know what to expect regarding acreage/licence acquisition costs. In Kenya and Mozambique, 36% of respondents believe that the acreage cost will increase, while those from developed markets believe the opposite as potential reserves are affected by oil prices.

Finally, 50% of the survey respondents believe that the competitive environment is likely to change. The decline in oil prices, and concerns around corruption and skill shortages, have further disadvantaged the industry. However, companies are encouraged to take advantage of this time and address the many challenges they are confronted with.

This requires strategic planning for a continued profitable presence in Africa which includes, amongst other things, getting costs under control and attracting the strongest players within the industry that are looking for acquisition opportunities. 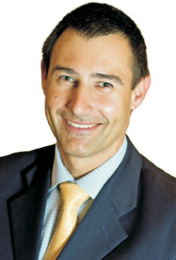 Chris Bredenhann is the Energy Industry Leader for PwC in Southern Africa and the PwC Africa Advisory Oil & Gas Leader. He has more than 25 years of experience with PwC, of which more than 20 years have been in consulting, working with small companies to large national and international clients in Africa and the rest of the world to develop strategy, improve operations, processes and systems. His client base consists mainly of energy companies, ranging from international oil companies, indigenous and independent oil companies, national oil companies and ministries of energy.

Chris is a regular speaker on the oil and gas industry in Africa and has been responsible for five editions of the PwC Africa Oil and Gas review, which provides insight into the industry across Africa. He also published a thought leadership piece on the potential for the development of a natural gas industry in South Africa titled “The Gas Equation”, based on his MBA thesis. He is a Chartered Accountant and holds an MBA in Oil and Gas management from the Robert Gordon University (UK).