Much of the focus of this winter’s World Economic Forum will fall upon Europe. For it is here where commentators expect the issues that shape the world’s financial future will be defined. While the wealth on display at the World Economic Forum’s flagship event in Davos is impressive, so are the levels of indebtedness. Although it may not take pride of place at the top of the agenda, there is still one indissoluble issue which is set to dominate proceedings – Greece.

So colossal is this Mediterranean financial black hole that it is almost impossible to imagine a time when the woes of Greece weren’t the dominant topic for the WEF – be it for Europe or the wider world. Despite all the brainpower gathered in Davos, a lasting solution to the Greek quagmire has yet to be found. Meanwhile the country is struggling on, receiving piecemeal support that stops it from crumbling, but does not allow for Greece to prosper.

However, concerns about a Grexit have now been replaced by an increasingly likely Brexit, yet another linguistic construct as abominable as the prospect it aims to encapsulate. With British Prime Minister David Cameron in December returning home from talks with fellow EU leaders with nothing more than the promise of a fig leaf, the ranks of the eurosceptics are set to swell. Keeping a stiff upper lip, Mr Cameron put on a good show and assured his nation that real progress had been made.

The impression on the continent was a different one. Mr Cameron’s closet ally, Dutch Prime Minister Mark Rutte, reportedly inquired after his buddy’s state of mental health after receiving the latest British proposals for EU reforms. Trying to fit a square peg into a round hole, Prime Minister Cameron seems set on limiting the union’s sacrosanct freedom of labour without being seen to do so. Rather naively, Mr Cameron suggested the denial of in-work benefits to EU citizens who have paid less than four years into the system. His peers on the continent promptly pointed out the EU law does not allow for the discrimination between citizens. The plan can only be made to work if such benefits are also denied to British people joining the workforce – which is a non-starter for rather obvious electoral reasons.

Moreover, no court in Britain is expected to uphold the limit as its also creates two classes of taxpayers – those entitled to benefits, and others who are not. The exasperation of continental leaders became palpable as the British prime minister insisted a non-issue be placed centre stage – fewer than 40,000 EU citizens claim job seekers allowance in the UK versus about 30,000 British citizens receiving usually more generous handouts elsewhere in the union. 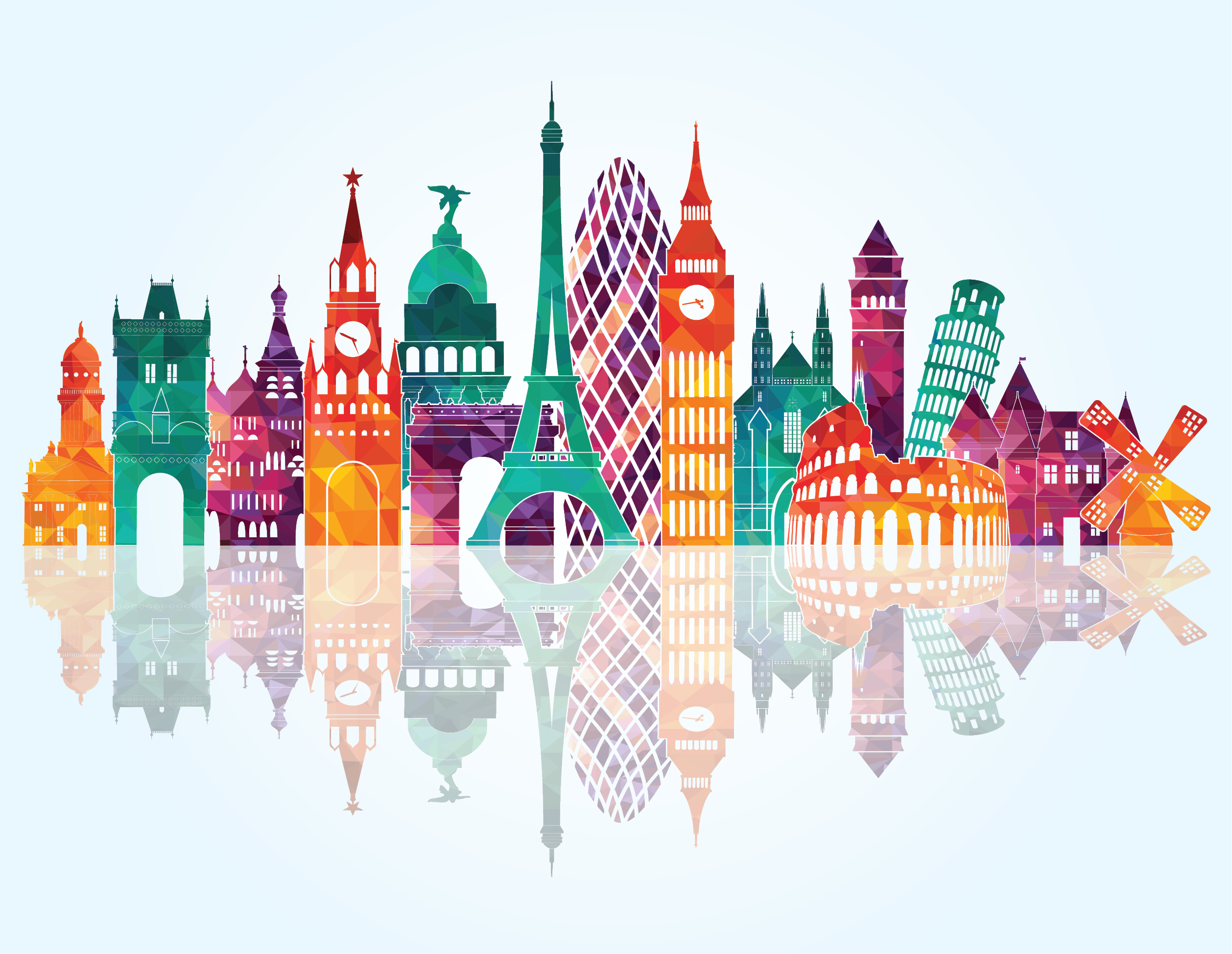 The debate did have an unexpected spinoff as it highlighted the UK’s unique and peculiar system of providing benefits to people holding down fulltime jobs. Recognising that an increasing number of workers fail to make a living wage, the UK government operates a number of tax credit schemes that aim to top-up incomes. In the 2013-2014 fiscal year, tax credits cost the exchequer an estimated £29.7bn.

Most EU countries provide few, if any, in-work tax credits, insisting – either through legislation or labour unions – that employers pay fulltime workers a minimum wage that actually covers everyday expenses and provides for a decent, albeit modest, living standard. Tax credits aimed at complementing subpar wages are generally considered inefficient as they support, and ultimately subsidise, deficient business models that depend on cheap labour.

The influx of migrants – described by some as a crisis – is also a topic expected to be discussed intensely at the Davos Summit with the recent €3bn deal struck between the European Union and Turkey with a view of encouraging refugees to stay closer to home. Although still awaiting approval from member states, the sweetener-laden deal will fund a programme that also entails a liberalisation of the current visa regime to which Turkish citizens travelling to the EU are subjected to.

Also on the cards, and not for the first time in the last decade, is the still lingering gender pay gap across Europe. A recent study published by the WEF revealed the topic is still a major headache, despite the progress made by Italy and Poland. Although considered to have lead the world the fight for gender equality, the pay gap between the sexes within the EU still stands at a shocking 16%.

In Estonia, some areas of Germany, and even in parts of the UK, women are 25% down the pay scale compared to men performing the same job. No doubt, the delegates attending Davos this winter will be keen to see some of the countries currently languishing at the bottom of the class put in additional effort. The example has been set by Italy where perfect parity reigns and some areas have even tipped the balance in favour of women by as much as 11%. This, although commendable, has of course attracted accusations of reverse sexism.

Tax avoidance has been an on-and-off hot topic since the last Davos gathering. The art of the corporate tax dodger may well be subjected to renewed scrutiny. The world-wide cost of tax dodging is estimated at around $240 billion. This is not an issue for the faint-hearted, and certainly not a comfortable discussion amongst the many WEF participants who have mastered the art of tax avoidance.

One of the more delicate topics up for discussion regards the pace and volume of Chinese overseas investments. China’s boisterous economy, a shining light during the darker economic times of late, has long propped up global economic growth and provided the wherewithal that allowed other emerging markets – in Africa, Latin America, and elsewhere, to take flight. However, the powerhouse seems to be running out of steam. In Europe, China’s investment programme peaked in 2014 with more than $18 billion ploughed into various projects – benefitting troubled countries such as Greece where the Chinese snapped up a range of formerly state-owned enterprises.

However, with growing domestic issues that demand attention – and money – China has already begun a slow retreat with a marked slowdown of outbound investment flows.

With more than 26 million people still out of work across Europe, the continent faces a huge challenge in creating jobs. The European Central Bank’s considerable quantitative easing programme has managed to allay fears of deflation and managed to re-establish minimal economic growth – though not nearly enough to dent the unemployment rate, raising questions as to the wisdom of injecting vast amounts of cash into moribund economies. So far, the exercise has bloated asset prices more than it has managed to stimulate broad-based economic growth.