Modern banks started offering Islamic finance in the mid-1970s. At the time, there were major developments in the Muslim world such as the oil boom which coincided with a greater sense of cultural awareness and pride. Thus it was emphasised that the teachings of Islam encompass all aspects of life including how an individual conducts his/her financial and business affairs. Since then, Islamic finance has grown into a global industry with total assets today believed to exceed $2 trillion. Islamic financial services are available throughout most of the Islamic world as well as parts of Europe and North America.

Approximately 80% of these assets are concentrated in Islamic banks or Islamic divisions of other commercial banks – so-called Islamic windows. Sukuk, the Islamic equivalent of bonds, represent about 15% of Islamic investment funds while Takaful, Islamic insurance, makes up the remainder.

Geographically, the vast majority of Sharia compliant assets are concentrated in the countries of the Gulf Cooperation Council (GCC) and the wider MENA Region. However, a significant amount is also found in Asia and Malaysia. The latter has been a leading industry player since the 1980s.

Over the last five years, Islamic finance assets have been growing at double digit annual rates. However, with declining oil prices and the looming US interest rate rise, many market commentators are questioning how sustainable this can be over the next few years and whether the growth of Islamic finance is inevitably driven by the fortunes of oil prices.

Oil-exporting countries are some of the key drivers of the global Islamic finance industry. As such, those countries’ public finances are likely to be most affected by the decline in the oil prices. Governments of such countries have often used Islamic finance to diversify their funding profiles and to demonstrate support for the growth and development of what is seen as an indigenous industry with many local stakeholders.

All six energy-exporting Arabian Gulf states have ambitious development plans and are likely to continue to spend in order to support overall growth. However, if oil prices fall further they may rethink their investment strategies and policies. This will inevitably have an impact on Islamic finance.

Crude is now trading around $35 a barrel, close to its lowest level since December, 2003. While current prices are now roughly the same as they were twelve years ago, the differences in the oil market’s fundamentals between then and now are noteworthy. The last time oil was at these levels, prices were on their way up – not down. China’s oil imports were rising at a double-digit pace to fuel a rapidly expanding economy, while the Organization of the Petroleum Exporting Countries (OPEC) was restricting output to keep prices aloft. Iraq was repairing wells that had been damaged during the Second Gulf War and the Iranian economy was still closed off by sanctions.

Fast forward to today and China’s energy demand is slowing in tandem with its economy. Saudi Arabia keeps pumping oil at an accelerated clip as it competes with new US producers while the market braces for a possible tidal wave of oil from Iran.

However, a recent report by the IMF charted the correlation between oil prices and bank profitability as a result of the global credit crunch in 2008/09. The research revealed that the impact of the last oil price shock on banking profitability was indirect with only some institutions with weaker risk management frameworks, more aggressive business models, and poorer quality asset books suffering direct impact.

The study’s results suggested that the impact of oil price shocks was found to be greater with (non-Islamic) investment banks due to a variety of factors, including a funding profile dependent on turbulent wholesale markets and revenues driven by trading income and transaction fees both of which are vulnerable to large market swings. Islamic banks typically have a more conservative business model and risk management framework while many source their funding from retail depositors making them less susceptible to fluctuations in the market.

It should be noted though that several Islamic investment banks suffered some of the same stresses of their conventional counterparts. Similarly, the reduction in oil prices is likely to impact conventional financial institutions as well as the Islamic ones.

As such, the decline in oil prices will be a challenge that the Islamic financial services industry needs to closely manage. However, while the industry is still young compared to its conventional counterparts, it is far more experienced now, having had to weather several economic crises over the years. Its regulators and professionals are more seasoned as well, having more risk management and diversification tools at their disposal than twenty or thirty years ago.

While many GCC states have been withdrawing global cash reserves from asset management institutions around the world, the need for this has often been driven by political developments as much as by the impact of oil prices.

According to Standard & Poor’s Ratings Service, growth in the Islamic finance industry may moderate in 2016, growing at a slower pace. This will be counterbalanced to some extent by the opening up of Iran and by more issuance from non-core markets such Europe, Russia, CIS countries, and Africa. S&P expects growth to pick up in the next decade. 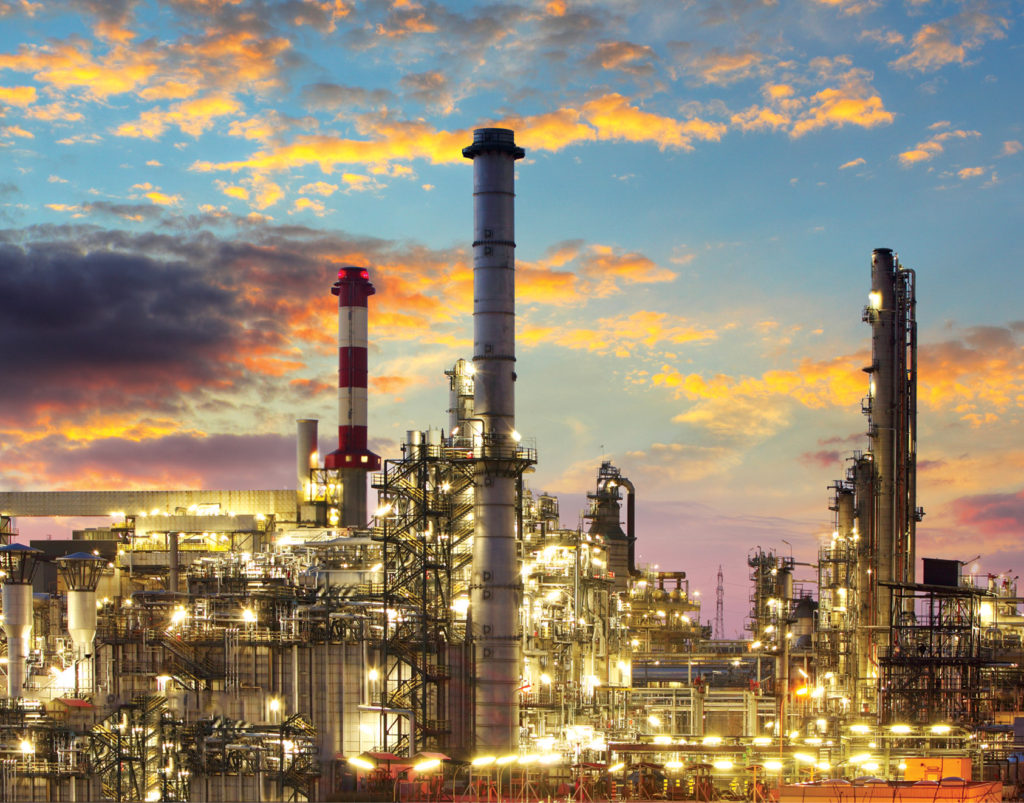 At the same time, Malaysia has always been a significant player in the global Islamic finance industry and often dominates global sukuk issuance volumes. However, it would be hard to argue that the country’s economy is heavily dependent on oil prices. Many non-Muslim governments also continue to study Islamic finance as an avenue to diversify budgets as they maintain their spending momentum in a low oil price environment and seek to attract inward foreign investment from new sources. The British Government made a landmark sovereign sukuk issuance in 2014 to demonstrate its commitment to Islamic finance and the fact that the British economy was open for business with Islamic finance.

As for the outlook for oil prices, it seems difficult for the market to reach a consensus. Some local banks believe oil prices will reach $40-50 per barrel within a year. Other banks are more cautious and cannot see the price of oil exceeding $30 for 2016. The variation of petrol prices would not just affect the Islamic banking industry specifically, but have a systemic effect on the entire banking sector. The way in which a particular bank is run, including its type of investment portfolio, will have a large role to play in its success, rather than whether it opts or not for Islamic banking. Hence, it would be difficult, from a legal standpoint, to conclude that the Islamic banking system is in a more vulnerable position compared to the conventional one should there be a continued decline in oil prices.

Most oil producing nations enjoy a stable legal framework that allows for the effective operation of Islamic banking structures side-by-side conventional institutions. If the wider banking industry suffers from declining oil prices, presumably, policies both legal and regulatory in nature would need to be formulated for the banking sector rather than just for conventional or Islamic banks specifically.

On the flip side, Islamic banks are by nature, risk averse. Given their prohibition against gambling, uncertainty, and speculation, they are arguably better positioned to protect themselves against high risk and volatile investments.

To conclude, the global economy remains in a difficult place due to the steep fall in oil prices, challenging global equity markets, high regional political tensions, and continued reform of global financial markets. Islamic banks seem more affected by this drop solely due to the fact that most Islamic banking takes place in oil rich regions. Conversely, the performance of Islamic banks in comparison to conventional banks during times of crisis can be considered more resilient due their more stable and conservative business models. 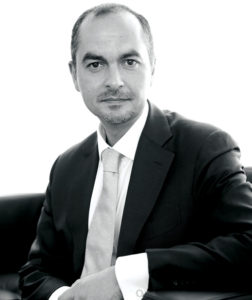 Samer Hijazi is a partner and the head of Islamic Finance for Grant Thornton in the United Arab Emirates. He has extensive experience leading complex audit engagements for global investment banks, FTSE 100 banks, sovereign wealth funds, investment managers, and international banks. Mr Hijazi has directed the audit of a number of financial services teams of clients that have multi-location operations, in Europe, Asia, Africa, and the Middle East.

He was instrumental in the formation of the UK Islamic finance practice and developed new products and solutions to deliver to all UK Islamic financial institutions, FTSE 100 banks, and global investment banks, which saw him becoming de facto UK head of Islamic Finance in 2009 and global head in 2013 for the Big Four. As global head of Islamic Finance, Mr Hijazi played a key role in the industry lobbying of the British government which resulted in the launch of the UK Government Sukuk which was oversubscribed ten times.