Mr Cahuzac explained that the acquisition is part of his company’s plan to double its renewable energy production capacity to fifty gigawatts by 2030. UPC Asia Wind Management currently has 300 megawatts of wind power in operation or under construction, but already possesses the necessary permits to quadruple its generating capacity.

While the Chinese wind farm manager and operator is not yet a major player in the world’s largest marketplace for renewable energy, EDF plans to supply its subsidiary with state-of-the-art technology and leverage its knowledge of domestic conditions and contacts with local investors to transform UPC AWM into a major player. Mr Cahuzac revealed that EDF also mulls entering the Chinese solar power market – a notoriously difficult segment to penetrate.

In a parallel development, EDF announced that it will seek to sell its coal trading operation – one of the largest in the world – to Jera Co of Japan, a joint-venture of Tokyo Electric Power and Chubu Electric Power formed in 2015. EDF Trading was launched in 2000 to secure reliable supplies to the company’s coal-fired power stations.

However, the business soon evolved into a globe-spanning trading company moving in excess of 660 million metric tonnes of coal in 2014. In addition to its 7.5% stake in Australia’s Narrabri mine, EDF Trading maintains long-term supply agreements with the world’s largest coal-exporting countries such as Colombia, Indonesia, Russia, South Africa, and the US. Over the last decade, the company has repeatedly claimed the top spot as Europe’s largest importer of coal.

The divestment from EDF Trading is set to take place in tandem with the company’s gradual exit from the coal- and gas-fired power plant industry. EDF is reportedly looking to offload its ageing facilities in the UK. The backing away from environmentally taxing power generation follows a trend set in motion by other French companies such as Total which last year announced its withdrawal from coal and Engie – formerly GDF Suez – putting a moratorium on the new-build coal-fired plants. 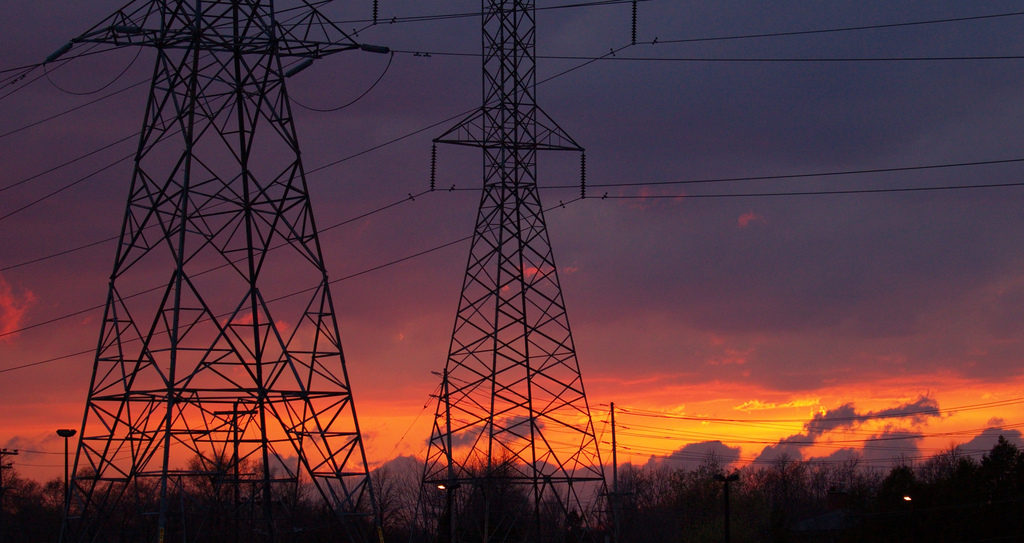 Meanwhile the EDF remains committed to the Hinckley Point nuclear power project in the UK, slated to cost over £18bn – without accounting for the inevitable cost overruns. The company is waiting for the British government – much in flux since the Brexit vote – to, in turn, commit to a 35-year price guarantee for the power generated by the multiple reactors.

Building twin third-generation EPR (European pressurised reactor) power stations at Hinckley Point C remains a priority for EDF which developed the technology – reportedly safer and more efficient – in conjunction with Framatome and Siemens. The first two EPR facilities under construction in France (Flamanville 3) and Finland (Olkiluoto 3) have been plagued by delays and higher than expected costs. The completion date for two EPR nuclear plants in China (Taishan 1 & 2) has been pushed back by at least two years.

The company has acknowledged that the new technology still suffers teething problems and has needed refinement in the form of a mark two model that is both easier and cheaper to build. A solution is urgently required for Abu Dhabi, Italy, the Czech Republic, and the United States have all desisted from building EPR facilities.

The Brexit vote should have little discernible impact on EDF’s plan for Hinckley Point C. French president François Hollande backs the project in recognition of the company’s need for a reactor that showcases its prowess. Market analysts dismiss the slide in the value of sterling as largely irrelevant. “Brexit and the related foreign-exchange and political uncertainty has added to the challenges surrounding this project. However, the French government would loath to delay it given the investment already sunk in the EPR technology,” said Ahmed Farman of investment bank Jefferies.

More disconcertingly, the project has courted considerable political controversy in the UK because of the subsidies involved. EDF is expected to receive a price guarantee – under the terms of a so-called contract for difference – of £95.50 per megawatt generated during the 35 years the facility is slated to last. The price negotiated is roughly double that of the going rate per megawatt, potentially leading to a £37bn indirect subsidy to its operator.

In order to bolster the company’s finances, EDF management approved a €4bn sale of shares which is expected to enable utility to ride out the current slump in European energy prices and prepare for a resumption of its planned €21.3bn investment in the twin reactors at Hinkcley Point C. The French government, which has an 85% stake in EDF, said it will snap up €3bn of the new shares. To help fund the company’s biggest project to date, EDF plans to sell around €10bn worth of assets.

The Hinckey Point C plants in the southwest of England are considered essential to EDF’s future as their successful construction clears the way for the company to take the lead in the upcoming renewal of the ageing nuclear facilities in both the UK and France. Moreover, upon their timely completion, the Hinckly Point C reactors are forecasted to generate an annual rate of return in excess of 9% on the investment.