NOW here’s a variation on control+alt+delete: get dead and upload your brain to a cloud.

Yes, you read that right: “get dead” is the first stage of the process. A US start-up says it can do the cloud upload no worries once you’ve crossed the Great Divide, and to set your (soon-to-be-uploaded) mind at rest – should you have any pre-op flutters – it has pioneered the technique with rabbits and pigs. 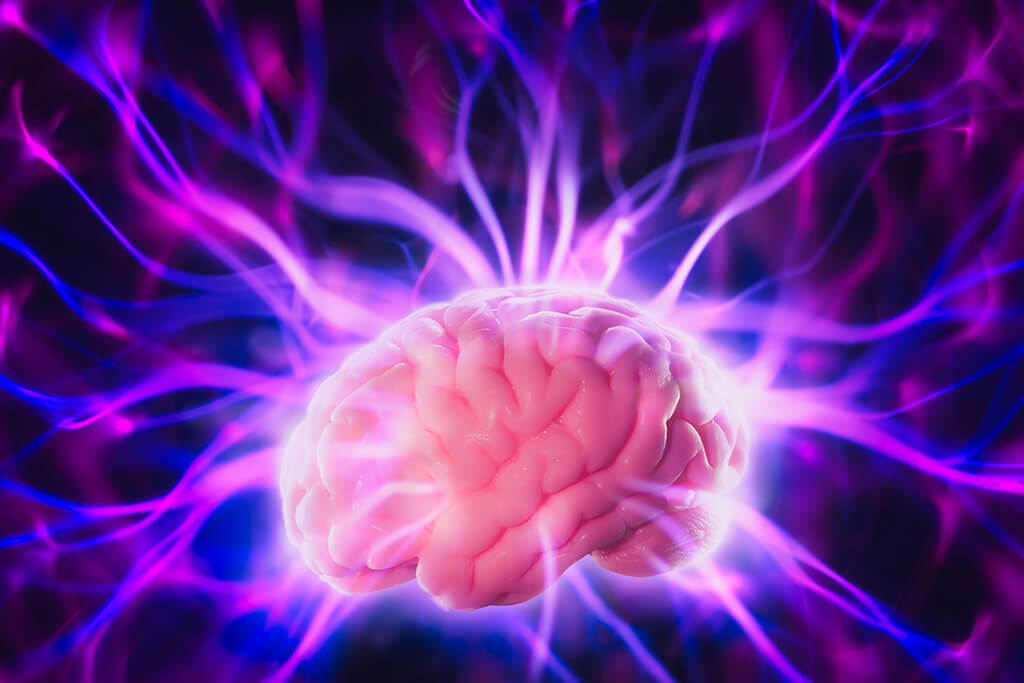 Just how many Gigs a rabbit brain requires to keep on doing whatever a rabbit brain does in cyberspace (or in a rabbit, for that matter) is anyone’s guess. Nor is it entirely clear what shape your own brain will be in once the process, called aldehyde-stabilised cryopreservation, has been completed.

What is particularly interesting, not to say bewildering, is that customers are apparently lining up for the procedure, despite obvious downsides (being dead) and legal issues (killing people first).

Oh, and you have to pay ten large to get on the waiting list.

The slightly-creepy sounding Nectome is a company founded in 2016 by MIT AI researchers. It hopes to offer a commercial application of its novel process for preserving brains (including yours, if you’re up for it and in the black at the bank). So, leaving aside the controversial “getting-dead” part for the moment, here’s BV’s understanding of the process…

The subject’s brain is “vitrifixed” – the start-up’s own term for turning your grey matter into glass – and presumably kept in a jar or on a shelf somewhere.

The next step, the theoretical upload operation, has won two prizes from the Brain Preservation Foundation (who may, admittedly, be a bit strapped for suitable award recipients). The BPF accolades came for the successful preservation of a rabbit’s brain in 2016, and a pig’s brain in 2018.

Start-up accelerator Y Combinator has taken Nectome on, with the organisation’s chief executive, Sam Altman, joining the queue of 25 pioneering people on the waiting list. Altman told MIT Technology Review that he assumed “my brain will be uploaded to the cloud”. 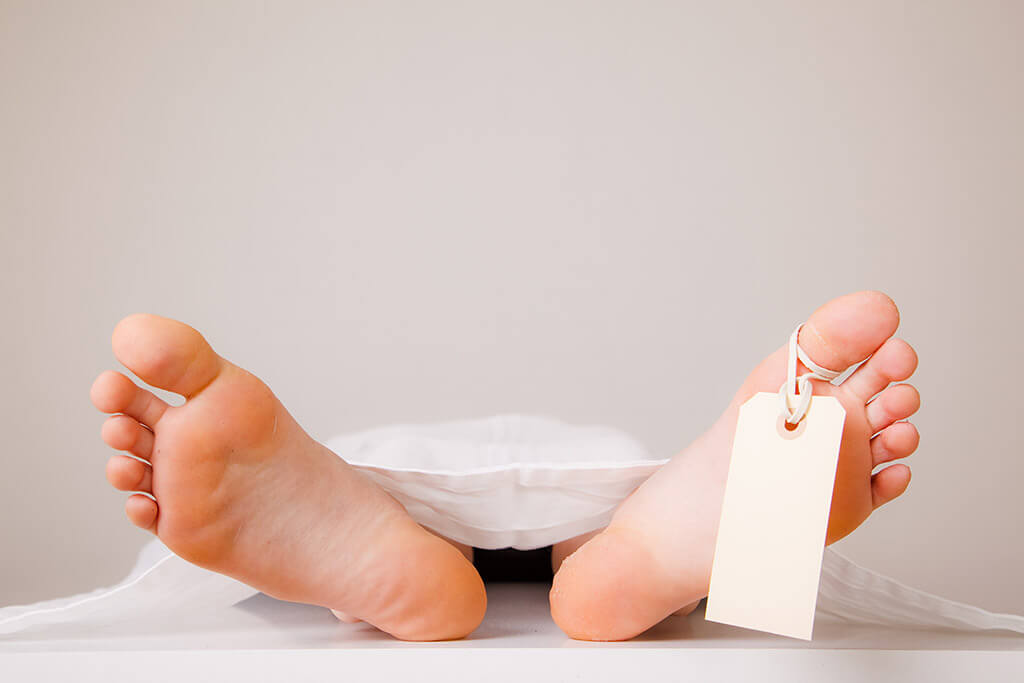 A bold assumption, at this stage. For the “vitrifixation” process to work well enough for accurate upload / revival, it has to be carried out at the moment of death. So the blood flow to the brain must be replaced with embalming chemicals at the crucial moment to preserve the neuronal structure. You can almost hear the words, “This may sting a bit.”

Nectome thinks that its service will be legal in US states with go-ahead euthanasia laws, including California, where “death with dignity” statutes are already in force. Even so, Nectome’s services probably won’t be legally offered until around 2021.

The company doesn’t – yet – have any revival procedures in place for stored brains. A fully uploaded simulation of a biological neural network should see light of day some time around 2024.

No ETA, so far, for the provision of any kind of outside-world interaction the uploaded brains.

No hurry, though, as the chemical solution can keep tissue intact for centuries. Future generations of scientists will (hopefully) work out how to reboot you.

Nectome has a large federal grant in place and is working with a top MIT neuroscientist, Edward Boyden, to get things up and running.

Just how far Altman (kind of a trippy name, considering the subject matter) is prepared to go, and how deeply Nectome has thrust its tongue into its cheek, is another story.

Another downside: we may have to think up another term for that blinding ache that comes with hastily devoured ice-cream. Brain-freeze just won’t cut it any more.