Bank loans can help firms improve job quality and productivity, but are often difficult to get for Small and Medium Enterprises (SMEs). Consequently, policy-makers should look into ways to make it easier for SMEs to access such external funding.

GENEVA (ILO News) – Enterprises using bank loans as a significant share of their working capital tend to have higher wages and productivity, and lower unit costs – but small and medium enterprises (SMEs) often cannot obtain or afford such financing, according to the ILO. 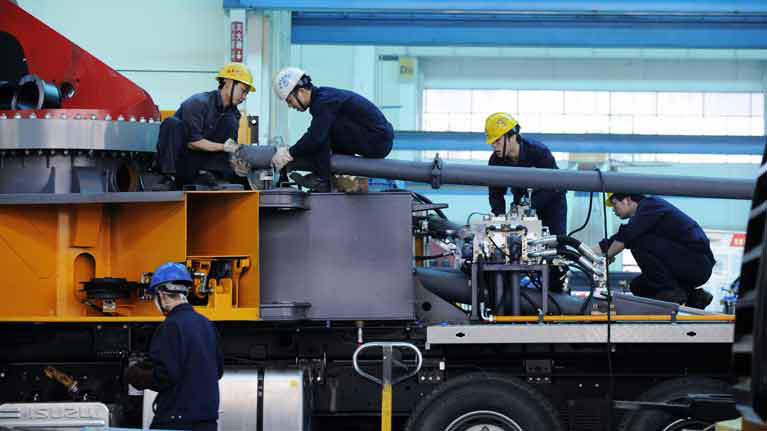 But in many cases, SMEs cannot get bank loans, or only get credit at comparatively high rates, because they lack audited financial statements, repayment history and business assets for use as collateral.

“SMEs play a crucial role in creating jobs, but often lack access to the external funding they need,” said Deborah Greenfield, ILO Deputy Director-General for Policy. “Policy-makers need to consider strategies that would help SMEs access such funds, including bank loans for their working capital, which can have strong benefits for both workers and employers.”

The ILO’s World Employment and Social Outlook 2017: Sustainable Enterprises and Jobs , released earlier this month, shows that firms are more likely to make greater use of bank loans for working capital in countries which have stronger creditor rights protection. The same is true in countries that have addressed issues such as poor accountability, lack of respect for the rule of law and corruption.

Some innovative practices have proven beneficial in allowing firms to access additional capital for growth, while supporting vulnerable groups and broader social and environmental issues.

Germany’s micro-mezzanine fund, for example, aims at promoting social inclusion by increasing financing opportunities for small business and start-ups. The financial instrument gives priority to specific groups, such as women, migrants and the unemployed, who are generally excluded from financial services due to their lack of credit history or scant equity.

Another example is that of the Republic of Korea, which promotes the channelling of venture capital to SMEs, among other support measures, as part of the Government’s “creative economy.” The measures include tax reductions and crowd funding for start-ups, facilitation of mergers and acquisitions for enterprises in the “development stage” and promotion of reinvestment for more mature firms.