AN EU SAFETY technology proposal which could theoretically save lives is being fought by car industry lobbyists, according to news reports. 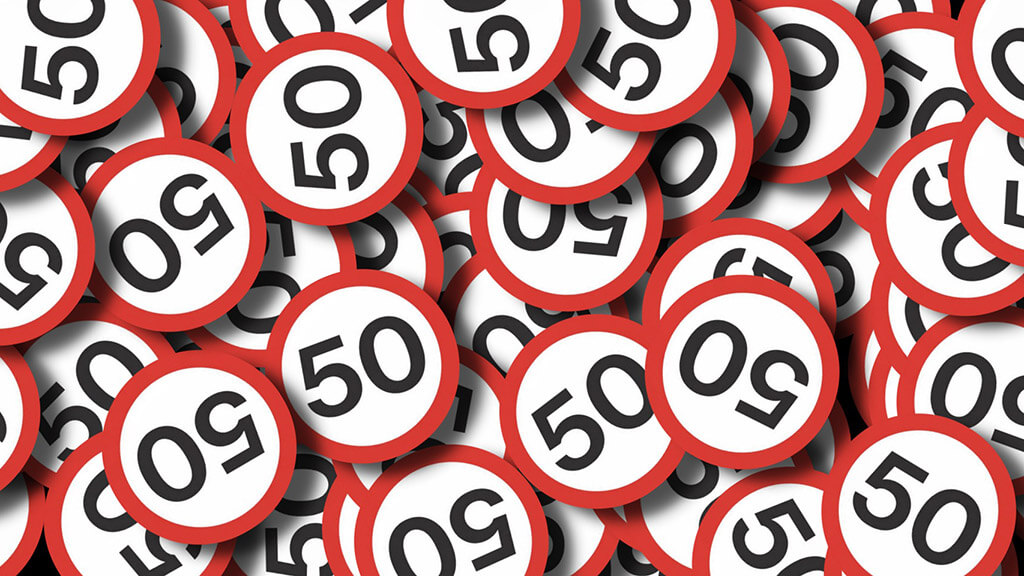 ISA can be fitted with a speed limiting function, which requires increased pressure on the accelerator to exceed the posted speed limit – making it harder to accelerate.

It determines the location of the car through GPS technology and navigation, and cross references a digital map with speed limit information for each road. The technology can physically prevent the driver from exceeding the posted speed limit by reducing the throttle signal going to the car’s computer.

Acea terms SLI an “effective alternative” in its lobby material, according to a report in Britain’s The Guardian newspaper. Amendments to proposals before the EU are now being proposed by three MEPs.

Industry observers have labelled the opposition move “worrying”, and say lives could be saved with the tougher of the ISA controls.

Acea’s website claims that “ISA technology holds promise for the future” but acknowledges that many motorists will not accept the Big Brother intervention.

ISA is already fitted to some Ford cars, according to the report, but it can be manually over-ridden.

ISA is one of 16 safety measures in the EU general safety regulation aimed at cutting road deaths by 25,000 – one year’s death toll at present – over a 15-year period.