Women comprise half the population, but account for less than five percent of CEOs running Fortune 500 companies. An indignant HEATHER LEAH SMITH reports.

IS THE future female? Perhaps – but the present isn’t.

Global annual averaged earning figures show that for every $100 a man earns, a woman earns just $57. Women hold less than a quarter of senior management roles worldwide, according to women’s rights non-profit organisation Catalyst. Research by market analyst firm Frost and Sullivan shows that working-age women spend nearly 30 percent more per capita on healthcare than their male counterparts. Women are the primary healthcare decision-makers for many families, and key influencers for society.

Danish entrepreneur Ida Tin founded the start-up and app Clue to address women’s unmet health and wellbeing needs, and is credited with coining the term “femtech” in 2016 (although the first start-ups appeared in 2013). Tin’s eureka moment came when she was trying to track her fertility by manually taking her temperature and inputting the data into a spreadsheet. The cumbersome process inspired her to launch Clue, which now helps 10 million women in 190 countries track their menstrual cycles, measure their fertility, and manage their reproductive health.

During the embryonic stage of the market, femtech entrepreneurs found investors and venture capitalists unreceptive to what was deemed a niche market. The struggle began to convince the male-dominated boardrooms of Silicon Valley of the disruptive potential of period-tracking or pelvis-strengthening apps.

A decade ago, the global femtech industry garnered a mere $23m in capital investment, according to data from the research firm PitchBook. Interest remained lacklustre for a few years but by 2013, investors began to recognise the potential – and venture capital in the industry cracked $100m. The figure has continued to rise, and investments for 2018 are expected to top $400m (by October, they stood at $392m). Catalyst estimates that women control about $40tn of global consumer spending – and entrepreneurs and investors have begun to take notice. The result is “a technological revolution, alongside a cultural revolution, allowing what was once taboo to emerge, liberated”, according to Tin.

She estimates that in 2016, the market for feminine hygiene products was worth around $30bn. Add to that an $18bn contraceptive market, a $14bn fertility market, and a $4bn menopause market. “All of those markets will be altered and shaken by digital,” says Tin. “They will be linked and integrated through data with new services delivered through APIs from Apple HealthKit, Google Fit, Clue, and others.”

The term femtech has come to encompass everything from smart jewellery and temperature patches to subscription services for feminine hygiene products and apps that remind users to take their contraceptive pills. But the term also covers “low-tech” innovations such as reusable menstrual cups, period-proof knickers, and organic hygiene products. 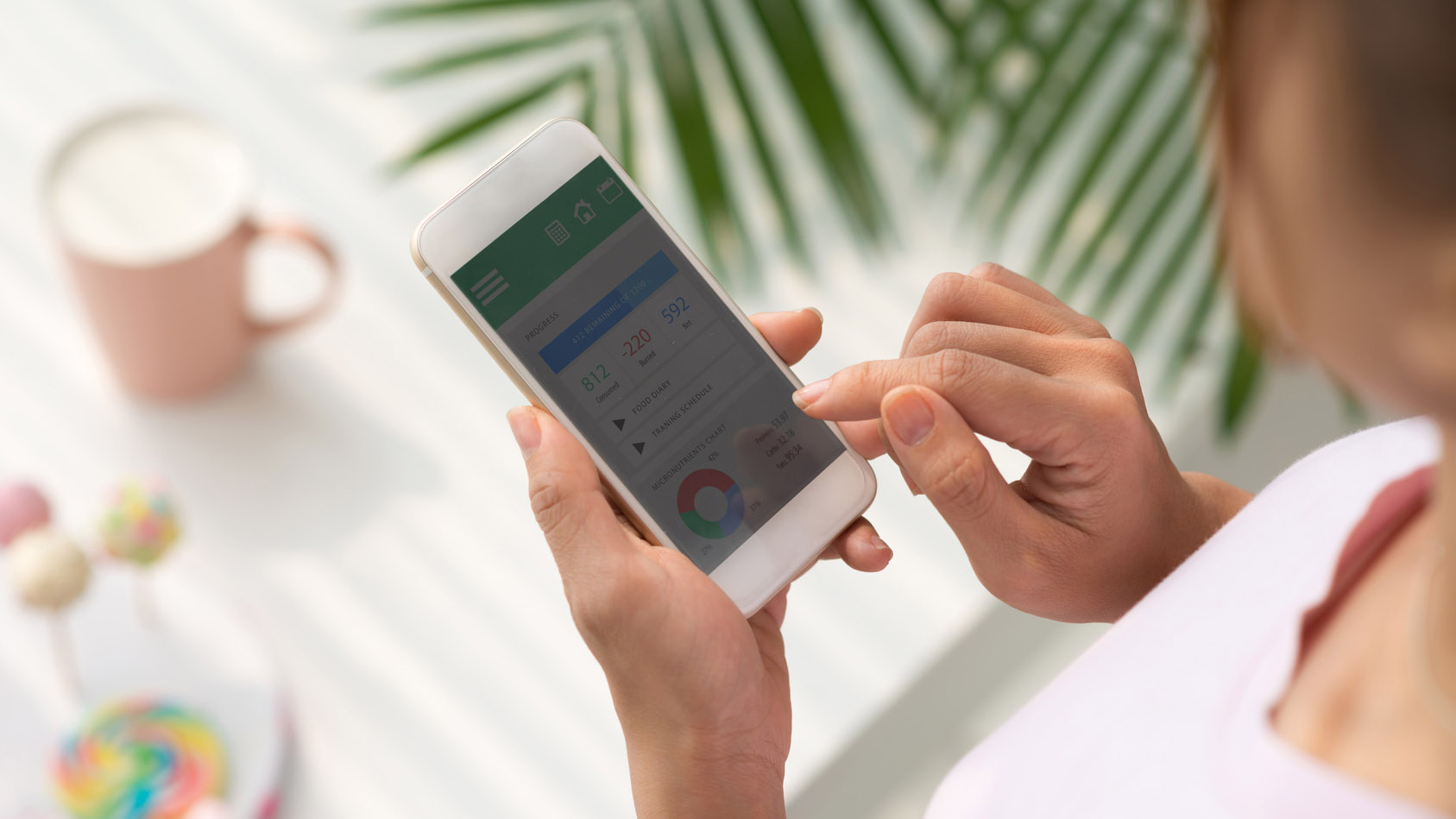 “I believe venture capitalists will list femtech as one of their areas of interest,” she says. “Femtech will not be a term referring to ‘women in technology’ but rather as an expanding category of technology that serves the vast opportunities that exist.”

The burgeoning market is expected to become a boom, with the potential to reach $50bn annually by 2025.

Women’s reproductive health has been held hostage by the patriarchy for centuries, as male-majority legislatures pass laws governing the female body. More countries and companies are now striving to ensure women have equality in opportunity, wages, and healthcare.

The femtech revolution is helping to even the playing field with technological solutions to age-old problems.