If that figure sounds astronomical, consider the second part of the Goldman Sachs prediction: that the trillion will come from asteroid mining. 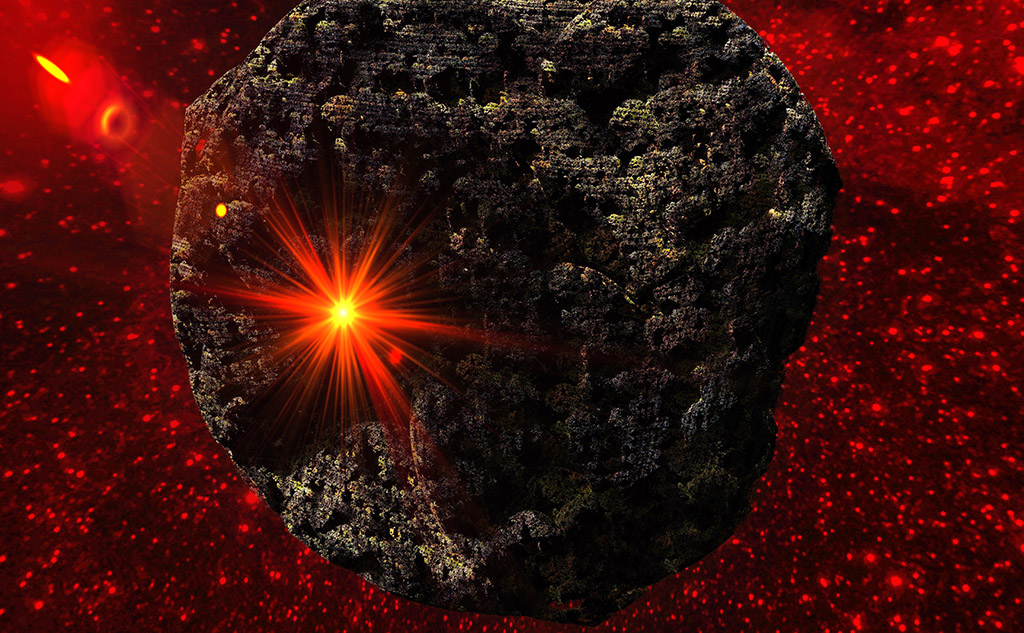 Asteroids, according to those in the know, are a potential source of minerals and precious metals. They are also nippy little blighters which can be hard to reach, but (again, according to the experts) asteroid-mining is becoming increasingly feasible.

The Goldman Sachs report outlines a (very near) future in which humans will discover a nice, plump asteroid rich in precious metals such as platinum. And then it will get interesting, in financial terms (inter alia).

The report does acknowledge “the psychological barrier to mining asteroids”, but maintains the financial and technological barriers are lower than many people believe. Prospecting probes, and even an asteroid-grabbing spacecraft, are mooted as possible solutions, with costs up in the early billions of dollars.

Well, $2.6 billion (£2 billion) to be precise. A huge amount, to be sure, but more – almost two-thirds more – has already been invested in Uber, and raised by Silicon Valley venture firm Sequoia for its global growth fund. It’s also ball-park comparable to the setup cost for a mine here on Planet BV.

This sort of enterprise would cause some ructions, of course. For one, the price of platinum would tank, if said prospecting probe hit a good ‘un and started sucking out the good stuff. A half-kilometre-wide asteroid could kick out 175 times the global platinum output (according to MIT’s Mission 2016).

On the positive side, astrophysicist Neil deGrasse Tyson has suggested that fighting over earthly resources could be a thing of the past once we hit paydirt in space.

All of which means, says Goldman Sachs, that the World’s first trillionaire will soon walk among us. If anyone wants to place bets, I’ve got five bucks on Elon Musk.