In a historic moment, the ICC Uniform Rules for Forfaiting—ICC Publication no. 800 (“URF 800”)—were officially endorsed by the United Nations Commission on International Trade Law (UNCITRAL) in its 50th plenary session held in Vienna on 14 July 2017. 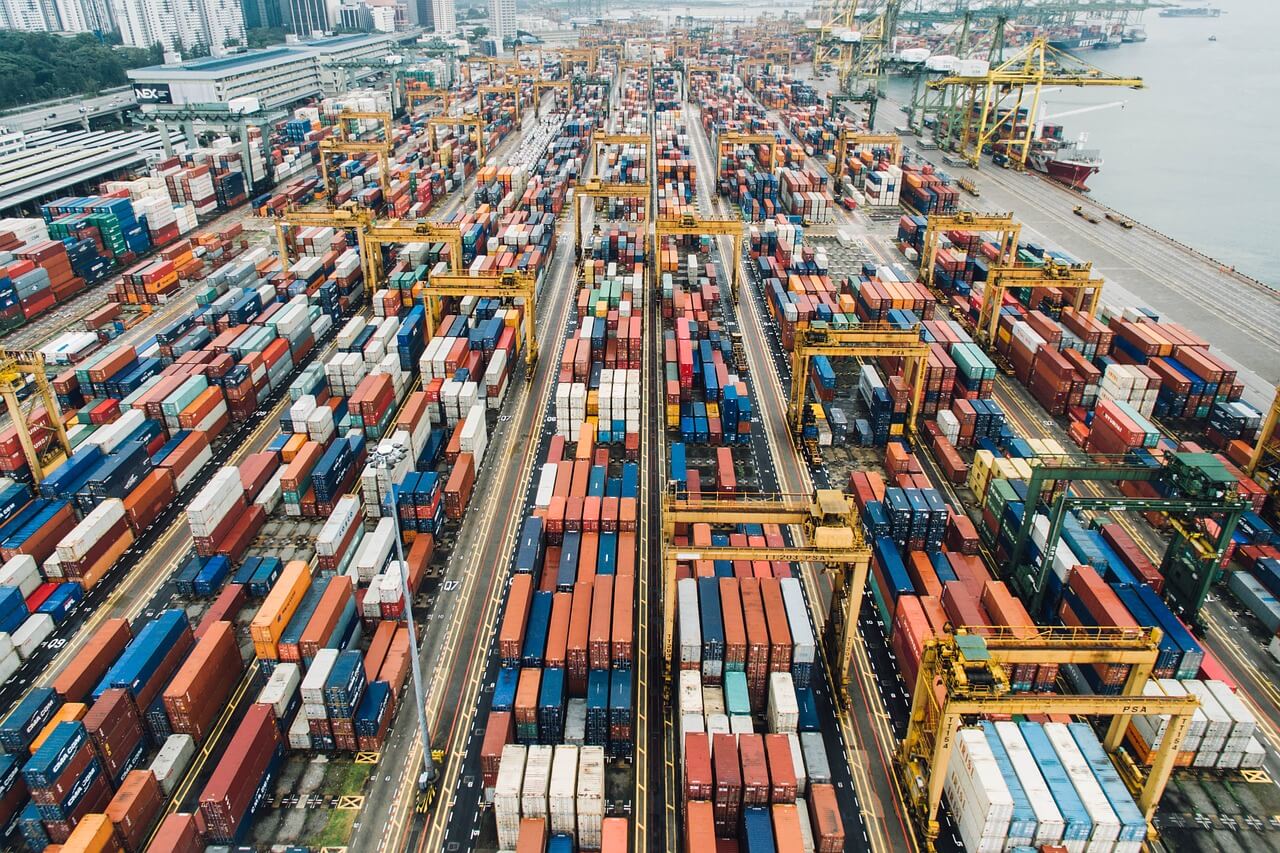 Forfaiting is a trade financing technique based on without recourse discounting of an instrument representing an exporter’s receivables payable at a future date, such instrument evidencing a payment claim or a debt obligation of an importer or a bank / financial institution pursuant to a letter of credit, standby letter of credit, guarantee, aval, bill of exchange or a promissory note created under an export transaction.

The URF 800 are the first ever global rules for forfaiting—the result of three-and-a-half years of joint effort by ICC and the International Trade and Forfaiting Association (ITFA)—developed after taking into account feedback from major trade finance banks, forfaiting companies and exporters. The aim of URF 800 is to create a standard set of rules that can be applied within the forfaiting markets worldwide.

John Danilovich, ICC Secretary General, said: “We are pleased to have the UN once again affirm ICC’s role as a setter of global rules and standards for the financing of trade. Harmonized global rules have a vital role to play in facilitating finance for small businesses looking to trade internationally.”

David Bischof, Senior Policy Manager for the ICC Banking Commission, said: “This endorsement will go a long way in encouraging the banking and exporting communities to adopt URF 800 more widely for without recourse financing of international receivables, especially helping small and medium-sized enterprises to access adequate and affordable trade finance at all levels and ultimately growing total exports.”

Mr Taneja said: “The URF 800 endorsement is an important milestone for ICC as it reinforces the ICC mandate of removing legal obstacles to international trade by progressively modernizing trade law. Furthermore, this endorsement is a testament to the success of ICC rules and represents the most powerful effort to harmonise forfaiting rules on an international level”.

Delegates at UNCITRAL welcomed the URF 800 praising ICC’s efforts in the area of trade facilitation. In particular, the delegates from Canada and El Salvador expressed their appreciation of ICC’s efforts and strongly supported endorsement of URF 800.

In its official report, commending the use of URF 800 in forfaiting transactions, UNCITRAL congratulated ICC on having made a further contribution to the facilitation of international receivable financing and thus international trade. Purchase the ICC Uniform Rules for Forfaiting (URF 800) in the ICC Store.