Over the next few weeks, the US Federal Reserve and the European Central Bank are likely to put in place notably different policies. The Fed is set to raise interest rates for the first time in almost ten years. Meanwhile, the ECB is expected to introduce additional unconventional measures to drive rates in the opposite direction, even if that means putting further downward pressure on some government bonds that are already trading at negative nominal yields.

In implementing these policies, both central banks are pursuing domestic objectives mandated by their governing legislation. The problem is that there may be few, if any, orderly mechanisms to manage the international repercussions of this growing divergence.

The Fed is responding to continued indications of robust job creation in the United States and other signs that the country’s economy is recovering, albeit moderately so. Also conscious of the risk to financial stability if interest rates remain at artificially low levels, the Fed is expected to increase them. The move marks a turning point in the Fed’s approach to the economy. In deciding to raise interest rates, it will be doing more than simply lifting its foot from the financial-stimulus accelerator; it will also be taking a notable step toward the multiyear normalisation of its overall policy stance.

In the meantime, the ECB is facing a very different set of economic conditions, including generally sluggish growth, the risk of deflation, and worries about the impact of the terrorist attacks in Paris on business and consumer confidence. As a result, the bank’s decision-makers are giving serious consideration to pushing the discount rate further into negative territory and extending its large-scale asset-purchase program (otherwise known as quantitative easing). In other words, the ECB is likely to expand and extend experimental measures that will press even harder on the financial-stimulus accelerator.

In a perfect world, policymakers would have assessed the potential for international spill-overs from these divergent policies (including possible spillbacks on both sides of the Atlantic) and put in place a range of instruments to ensure a better alignment of domestic and global objectives. Unfortunately, political polarisation and general policy dysfunction in both the US and the European Union continue to inhibit such an effort. As a result, and lacking a more comprehensive policy response, the harmonisation of their central banks’ divergent policies will be left to the markets – in particular, those for fixed-income assets and currencies. 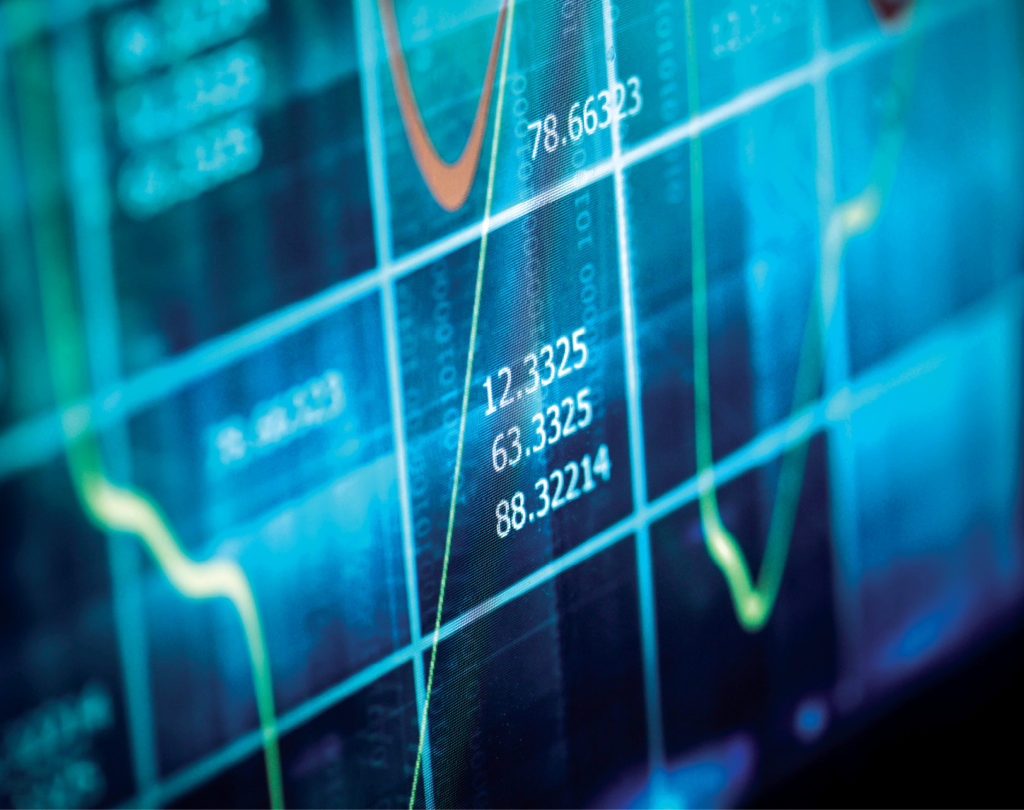 Already, the interest-rate differential between “risk-free” bonds on both sides of the Atlantic – say, US Treasuries and German Bunds – has widened notably. And, at the same time, the dollar has strengthened not only against the euro, but also against most other currencies. Left unchecked, these trends are likely to persist.

If history is any guide, there are three major issues that warrant careful monitoring in the coming months. First, the US is unlikely to stand by for long if its currency appreciates significantly and its international competitiveness deteriorates substantially. Companies are already reporting earning pressures due to the rising dollar, and some are even asking their governments to play a more forceful role in countering a stealth “currency war.”

Second, because the dollar is used as a reserve currency, a rapid rise in its value could put pressure on those who have used it imprudently. At particular risk are emerging-country companies that, having borrowed overwhelmingly in dollars but generating only limited dollar earnings, might have large currency mismatches in their assets and liabilities or their incomes and expenditures.

And, finally, sharp movements in interest rates and exchange rates can cause volatility in other markets, most notably for equities. Because regulatory controls and market constraints have made brokers less able to play a countercyclical role by accumulating inventory on their balance sheets, the resulting price instability is likely to be large. There is a risk that some portfolios will be forced into disordered unwinding. Furthermore, the central banks’ policy of curtailing so-called “volatile volatility” is likely to be challenged.

Of course, none of these outcomes is preordained. Politicians on both sides of the Atlantic have the ability to lower the risk of instability by implementing structural reforms, ensuring more balanced aggregate demand, removing pockets of excessive indebtedness, and smoothing out the mechanisms of multilateral and regional governance.

The three possible outcomes of all this include a relatively stable multi-speed world, notable disruptions that undermine the US’s economic recovery, and a European revival that benefits from US growth. The good news is that the impact of the divergence will depend on how policymakers manage its pressures. The bad news is that they have yet to find the political will to act decisively to minimise the risks.

As the Fed normalises its monetary policy and the ECB doubles down on extraordinary measures, we certainly should hope for the best. But we should also be planning for a substantial rise in financial and economic uncertainty.

Mohamed A El-Erian is chief economic adviser at Allianz, the corporate parent of PIMCO, where he served as CEO and co-CIO (2007-1014). He is also chairman of US President Barack Obama’s Global Development Council.