As a monetary bludgeon wielded menacingly to impose a federalisation process on the reluctant nations of Europe, the euro has failed miserable. As a common currency it has not fared much better either.

The euro was conceived as one of the pillars of a federalisation process which also entailed the creation of the United States of Europe, complete with all the trappings of a superpower. However, the USE was torpedoed by nearly all during the negotiations that eventually led to the 1992 Treaty of Maastricht which transformed the European Economic Community into the European Union.

While back then most politicians, fearful of their voters’ wrath, considered federalisation a bridge too far, the euro was generally deemed a safe first step in that general direction. In Maastricht, the common currency received the green light, with fiscal and political integration relegated to the backburner from where both would naturally progress to centre stage in the fullness of time.

Of course no such thing happened. The eurocrats’ dream of a United States of Europe lasted about twelve years during which time the euro entered into circulation and appreciated noticeably against the world’s major currencies. However, as soon as the federalisation process was relaunched via the 2004 Treaty of Rome, which sought to establish a European Constitution, voters rebelled – much as the leaders who earlier cobbled together the Treaty of Maastricht had feared.

Thus, a full-blown federalisation process never got underway and the euro remained as the single – and increasingly wobbly – pillar of the EU edifice. Instead of drawing economies together, the euro has accomplished the exact opposite: never before in its history spanning almost six decades have the nations of the European Union drifted so far apart

Countries with more permissive fiscal climes prospered initially from the cheap and cheerful credit offered by the Northerners with their excess cash. The euro party was short-lived, brutally interrupted as it was by the shenanigans of US banks and regulators failing to live up to even modest standards of good governance, causing a global financial meltdown that, in turn, exposed the Eurozone’s weaknesses for all to see.

Lacking a framework for political integration, and thus a single commanding voice, the Eurozone responded haphazardly and timidly: a banking union was hastily drawn up and fiscal guidelines suddenly became rigid rules. Weaker member states were promptly cajoled into donning financial straightjackets purportedly designed to transform their wayward economies, by hook or crook, into copycats of Germany.

Meanwhile, the private banks that had merrily unloaded their cash on gullible Mediterranean nations were let off the hook as taxpayer guarantees were put in place, effectively socialising any future losses on credit unwisely extended to countries with iffy track records. 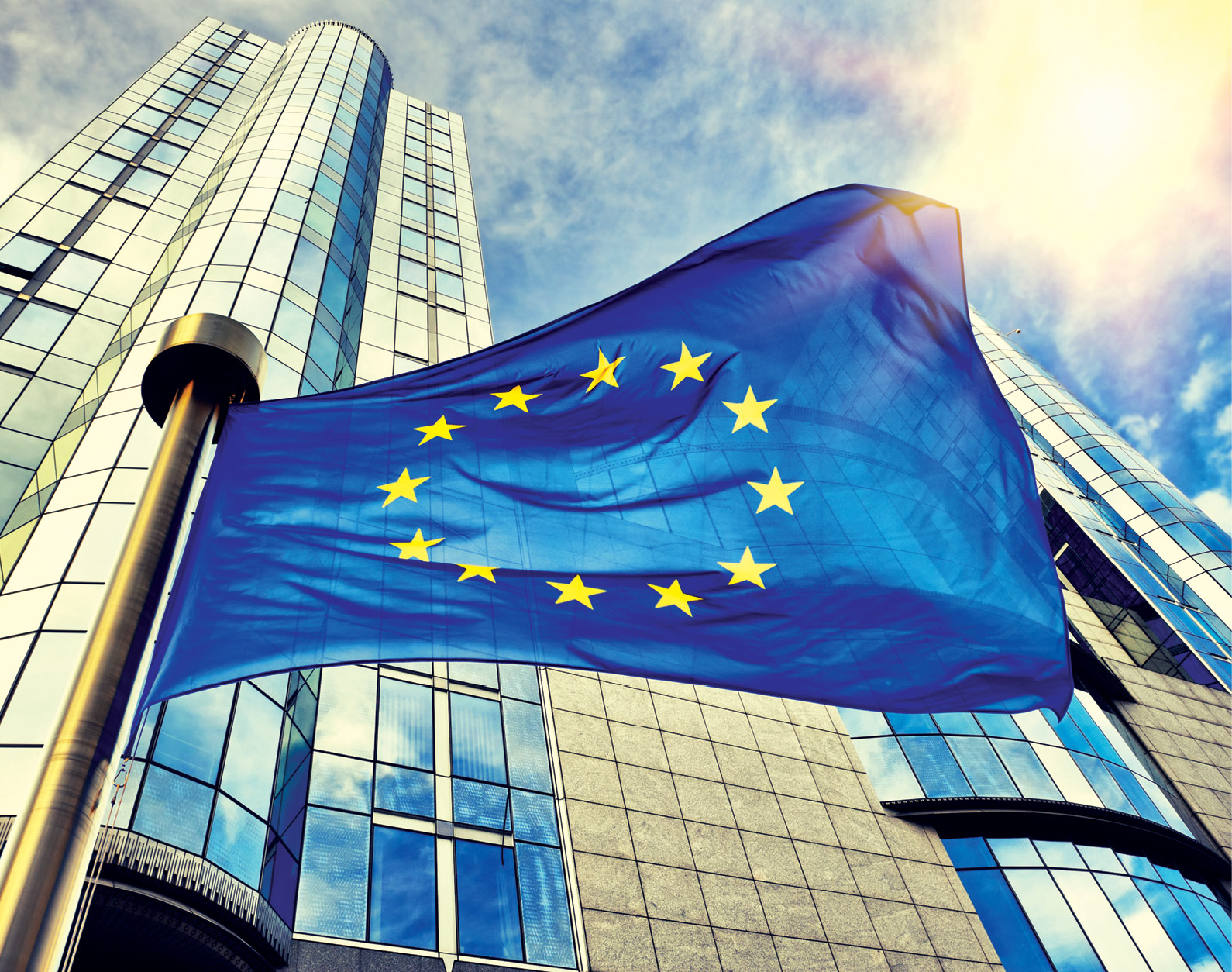 Now that the fat lady is about to burst into song, muddling on is no longer an option. Notwithstanding all assurances Mario “Whatever It Takes” Draghi dispensed from his ivory tower in Frankfurt, the euro is crumbling. It is not just about letting Greece go its own way. In fact, Greece is but a footnote and constitutes, at best, a warning for what is to follow.

With the country now teetering on the brink of expulsion from the Eurozone, some historians have drawn parallels with Greece’s forced exit from an earlier currency union – the Latin Monetary Union (LMU) which lasted from 1865 to 1927. Initially formed between Belgium, France, Italy, and Switzerland, the LMU adopted the bimetallic (with a silver to gold ratio of 15.5:1) French franc as its reference. LMU member states struck their own coins to the same standard facilitating intraregional trade.

Open to any country willing to abide by its monetary specifications, the Latin Monetary Union soon expanded its footprint; Greece was the first to accede and joined in 1867 followed by Finland, Serbia, Bulgaria, Venezuela, Peru, and Colombia. The dual monarchy Austria-Hungary minted some of its coins to LMU standard as well.

LMU rules failed to regulate the printing of paper currency. Italy and France quickly used this glaring loophole to finance bloated state budgets, effectively forcing other members to foot the bill for their fiscal extravagance. Greece took this approach one step further and not only flooded the market with paper currency, but also eliminated all traces of gold from its coins.

In 1908, the country was expelled from the LMU for its misbehaviour. The monetary union itself collapsed as Europe sleepwalked into the Great War, though was only formally pronounced dead in 1927. In his History of the Latin Monetary Union, University of Chicago economist Henry Parker Willis wrote an epitaph that rings as true today as it did over a century ago:

“It is hard to see why the admission of Greece to the Latin Monetary Union should have been desired or allowed by that body. In no sense was she a desirable member of the league. Economically unsound, convulsed by political struggles, and financially rotten, her condition was pitiable. Struggling with a burden of debt, Greece was also endeavouring to maintain in circulation a large amount of inconvertible paper. She was not territorially a desirable adjunct to the Latin Monetary Union, and her commercial and financial importance was small. Nevertheless her nominal admission was secured, and we may credit the obscure political influences with being able to effect what economic and financial considerations could not. Certainly it would be hard to understand on what other grounds her membership was attained.”

Particularly enlightening is Mr Parker Willis’ mention of obscure political influences. Those are still very much prevalent in contemporary Europe and, indeed, form the foundation on which the euro was erected.

The challenge now faced by the EU is how to unravel the dysfunctional euro without destroying the economic community in the process, i.e. how to drain the bath without losing the baby. The chances of the euro surviving are slim indeed should Greece be excluded – voluntarily or otherwise – from the Eurozone. Markets will instantly turn on Spain, Portugal, and perhaps even Italy and France, to determine what is left of the common currency’s strength.

While turning back the clock – or rolling back the years – is usually an exercise in futility, the European Union may not have much choice: if it is to ensure its own survival the EU must come to accept the increasingly inevitable: scrap the euro in an as orderly fashion as possible and revert the block to an economic community rather than the envisioned full-fledged union which nobody really desires, and which has proven to be a pipe dream – a nice thought, no doubt, but one utterly impractical and quite unattainable.