It’s been two months now since the historic climate change conference, COP21, wrapped up in Paris, concluding with 195 countries pledging to take actions to keep global warming to under two degrees Celsius. This is an unprecedented achievement in the long history of international climate policy.

Compared to past negotiations, there was a different atmosphere in Paris. The negotiators were determined to find common ground rather than draw insurmountable lines in the sand. Investors lined up with billions of dollars in new financial commitments in addition to the suggested roadmap for developed nations to contribute to the needed $100 billion annually for mitigation and adaptation efforts.

And the private sector was more active and visible than ever before: CEOs from industries as far ranging as cement, transportation, energy, and consumer goods manufacturers announced their own climate commitments in Paris to decrease their carbon footprints, adopt renewable energy, and improve natural resource management.

This enthusiasm was especially apparent during the CEO panel that IFC, the organization I represent, convened during the Caring for Climate Business Forum by UN Global Compact. CEOs from client companies in India, Turkey, Thailand, and South Africa discussed their innovative climate change initiatives, investments, and technologies, and the challenges of scaling up their climate business.

COP21 in Paris witnessed a whole new level of international coalition-building with heads of state, business leaders, and the civil society ready to form a unified message and spur negotiators to action. But let’s be frank: The Paris Agreement is not a panacea. The emissions reductions pledged by countries so far are estimated to leave the world 2.7 degrees Celsius warmer by the end of the century, so pledges will need to be scaled up in the future to meet the 2-degree threshold.

Everywhere I went, from the World Business Council for Sustainable Development Pavilion to the Caring for Climate Business Forum to the Sustainability Bonds Conference, companies large and small shared a common message: climate change is real and is affecting our businesses, we are ready to take action, but we need a global action to level the playing field and increase predictability.

There are also questions that the international business community is left with following the Paris Agreement: Now what? How will this deal be implemented at the country level and how will the deal impact the private sector in various industries?

As we move forward on the implementation agenda, I would like to share a few take-aways that could also shed some light on these lingering questions. 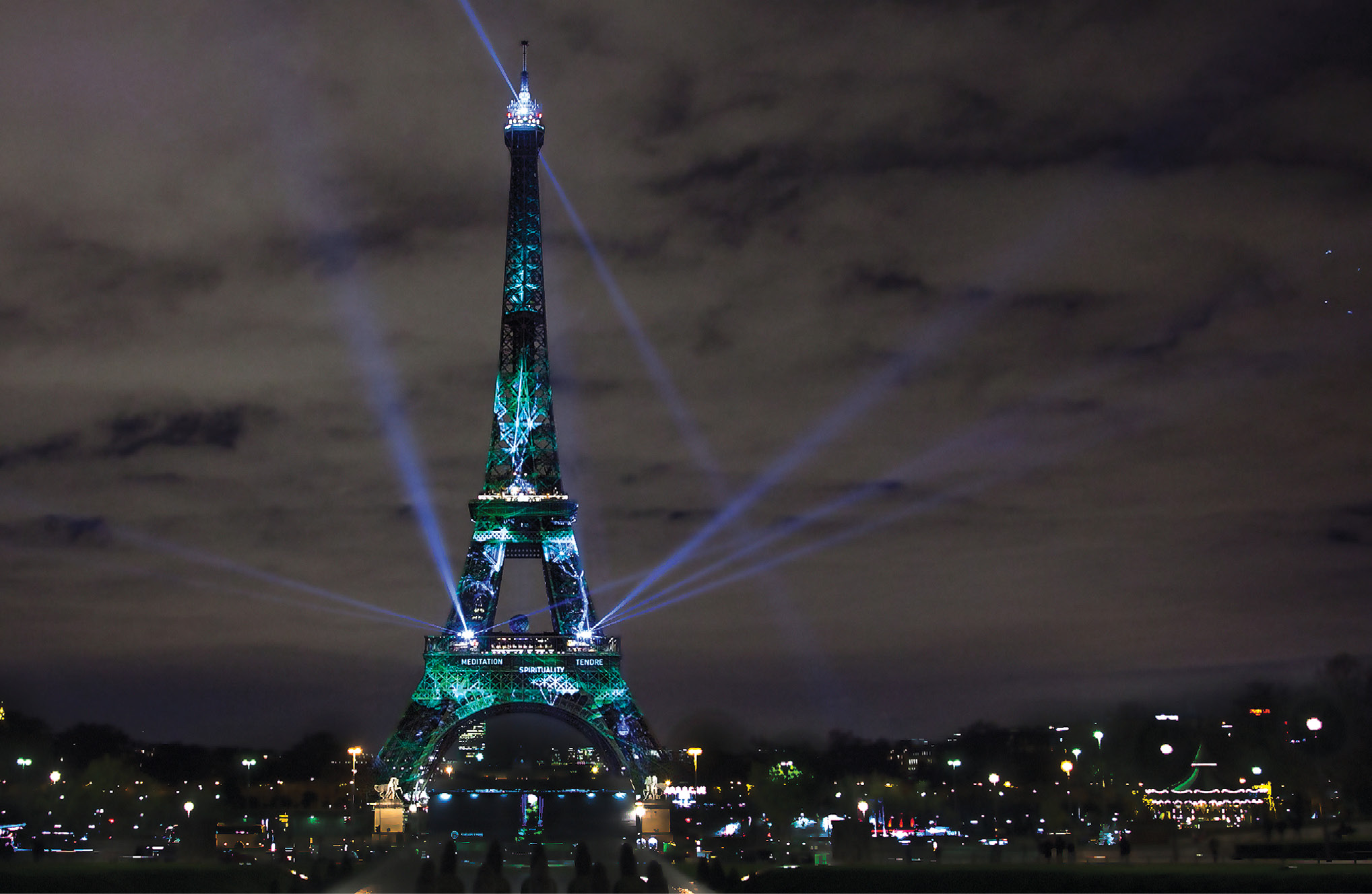 First, it will be hard to achieve the ambitious goals set by the agreement unless the private sector gets involved in a substantive and meaningful manner but for this the businesses need the right policy and finance signals in place to warrant retooling their strategies. The signals need to focus on the removal of fossil fuel subsidies, the introduction of carbon pricing, green building performance standards, or guaranteed Power Purchase Agreements for renewable energy.

Second, what came out loud and clear is that companies do not need convincing to become more climate-friendly. They are seeing the impacts of climate change on their businesses and are ready to respond. A recent study by We Mean Business found that companies are achieving an average IRR of 27% on low-carbon investments. What is needed is a succinct business case on opportunities that will benefit their bottom line and the right regulations in place to support them. I hope the Paris Agreement is the signal they have been looking for.

Third, there is evidence that investors are beginning to shift their investments to more climate-friendly ones. As of COP 21, institutional investors with assets totalling more than $3 trillion have divested from fossil fuels in their portfolios. This could be a wise move, as researchers out of Cambridge University estimate that global investment portfolios could see losses of up to 45 percent due to extreme weather events.

And finally, an encouraging development was the momentum achieved in Paris on the need to put in place next steps to price carbon and get countries on a low emissions development pathway. Over 1,000 companies have joined the Carbon Pricing Leadership Coalition launched at COP 21. The call for a price on carbon came from many diverse sectors, from BP and Statoil in the energy sector to consumer goods companies like Unilever and Mars, to emerging economy giants such as Cemex, Braskem, and Mahindra Group. While a global carbon price was never expected out of Paris, over 90 country pledges submitted to the UNFCCC (called Nationally Determined Contributions, or NDCs) mention carbon pricing in some way, so the momentum is expected to increase.

And how will we as the IFC help to keep up this incredible momentum? IFC stands ready to help our client to contribute to climate change mitigation and adaptation in emerging economies – regardless of what happens with the Paris Agreement.

As part of the recent World Bank Group institutional commitment to increase climate-related investments to 28% of its long-term finance by 2020, IFC will be roughly doubling its climate investments in the next five years. Whether through direct investments in climate sectors (e.g. renewables, energy and water efficiency), development of new de-risking and aggregation mechanisms (e.g. guarantees, credit lines), or sharing our experience through participation in international fora and multi-stakeholder working groups, IFC is in a strong position to implement the ambitious World Bank Group targets.

It is now time for action to make the Paris Agreement realize its potential. At IFC and the World Bank Group, we are committed to helping the private sector translate this momentum from COP21 into climate investments that will help put our client countries on a sustainable and resilient development path. And we expect to have some great success stories of new climate investments to share next December. i

Christian Grossmann, a German national, is the director of Climate Change, World Bank Group, a position he assumed in October 2014. In this role, he coordinates IFC’s climate change strategy and product development, embedding climate knowledge and capacity in IFC’s operational groups in support of investments in clean energy, green buildings, sustainable agriculture, manufacturing, and climate mitigation through financial markets. In 2015, IFC’s total climate-related investments were $2.3 billion and an additional $2.2 billion was mobilised from other investors.

Mr Grossmann has been a director at IFC since 1998, leading a number of key positions and mostly recently managed IFC’s Corporate Strategy department. From 2002-2006, he was based in Moscow, Russia and led IFC’s Private Enterprise Partnership Advisory Facility, where he successfully introduced several new product lines, most notably in the financial markets, investment climate reform and energy efficiency. From 1998-2002 and 2006-2008 Mr Grossmann served as the director of IFC’s Controllers and Budgeting Department.

Before joining IFC, Mr Grossmann held senior finance positions within Dresdner Bank Group in Paris, New York, and Frankfurt. In the earlier stages of his career he worked as an international management consultant in Europe, United States, and South Africa, and as a civil-engineer in France and North Africa. In 2011, he co-authored the joint report of 31 multilateral and bilateral development finance institutions Development through the Private Sector, as well as a discussion note on World Bank Group Innovations in Leveraging the Private Sector for Development in 2012.

Mr Grossmann holds a Diploma in Engineering from TU Munich, a CES of ENPC, Paris, and a MBA from INSEAD, Fontainebleau. He is married and has a son.