Washington, DC, August 4, 2017 – The World Bank (International Bank for Reconstruction and Development, or IBRD) issued catastrophe bonds that will provide Mexico with financial protection of up to $360 million against losses from earthquakes and tropical cyclones. 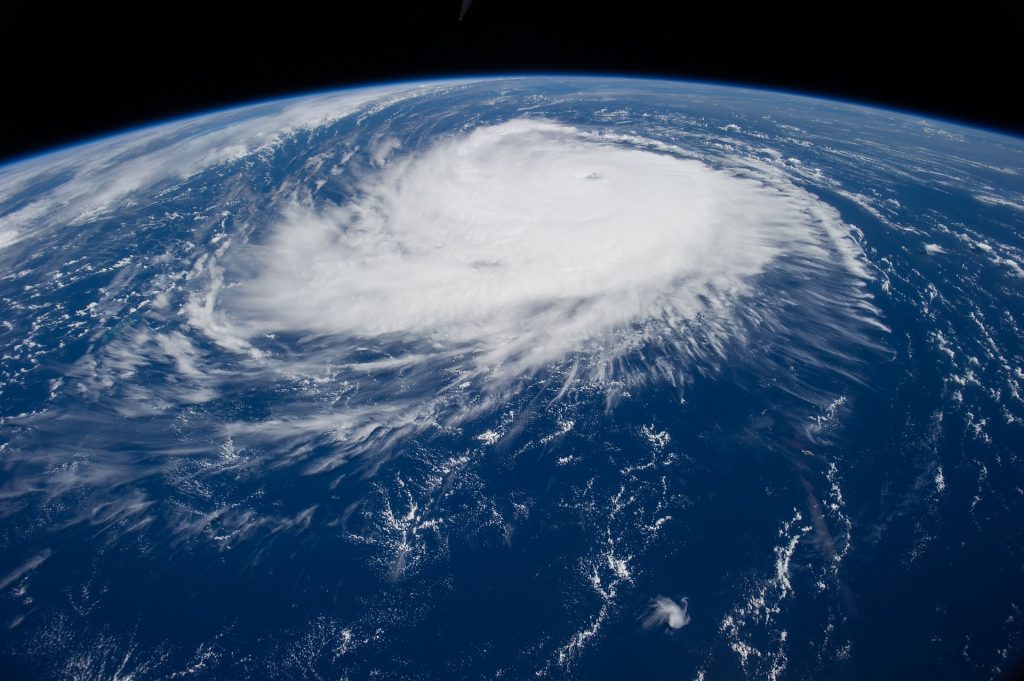 Mexico is one of the world’s most vulnerable countries to natural disasters. Nearly one third of its population lives in areas that are exposed to hurricanes, storms, floods, earthquakes, and volcanic eruptions. In economic terms, this translates into 71 percent of the country’s GDP considered to be at risk from two or more natural hazards.

The bonds were issued in three different structures to provide coverage against three types of disasters: earthquakes, Atlantic tropical cyclones, and Pacific tropical cyclones. If a natural disaster occurs that is eligible for coverage, some or all of the bond proceeds will be made available to the Mexican Fund for Natural Disasters, or FONDEN.

Payouts will be triggered when the earthquake or tropical cyclone meet the parametric criteria for location and severity set forth in the bond terms.  The payouts will be passed on by IBRD to FONDEN through the intermediation of Münchener Rückversicherungs-Gesellschaft Aktiengesellschaft (Munich Re), a German reinsurance company, and Agroasemex, S.A., a Mexican state-owned insurance company.

GC Securities, a division of MMC Securities LLC is the sole book runner for the transaction.

The bonds were issued under IBRD’s “capital at risk” notes program, created in 2014. One of the purposes of this program is to transfer risks related to natural disasters or pandemics from developing countries to the capital markets. Bonds issued under this program offer investors a different risk/return profile than regular IBRD bonds since investors may lose part or all of their investment.

Arunma Oteh, the World Bank’s Vice President and Treasurer, said: “The World Bank bonds we have launched today are not only a financial innovation—but also a milestone in our partnership with Mexico, and in our joint pursuit of preventing the human and financial tolls of earthquakes and floods.  We are leveraging Mexico’s leadership in developing risk insurance mechanisms against natural disasters, and the World Bank’s innovative use of private-sector instruments to transfer risk to the capital markets, so that together we can deliver innovative financial solutions that help eradicate poverty and boost shared prosperity.”

Gerardo Corrochano, the World Bank’s Country Director for Mexico and Colombia said: “Today’s transaction marks another step in the evolution of the relationship between Mexico and the World Bank in the area of catastrophe risk. Mexico is one of the most experienced governments in catastrophe risk management. An in depth understanding of the risks has allowed the Mexican government to successfully access international reinsurance and capital markets to transfer specific risks. Building disaster resilience is essential, not only for reducing the risks and impacts from natural hazards but for protecting the most vulnerable.”

Oscar Vela, Head of Insurance, Pensions and Social Security at Mexico’s Ministry of Finance, said: “Over the past 10 years, Mexico has built and expanded a long term strategy for catastrophic risk management. This policy has the key objective of creating financial mechanisms to mitigate and stabilize the impact of natural disasters on fiscal accounts. The issuance of the catastrophe bonds—the result of a partnership among key public and private sector institutions—renews the solid financial shield to FONDEN, and helps to further strengthen the set of macroprudential policies used by our Ministry of Finance. The Mexican government remains committed to promoting policies that transfer risk to the capital markets, so that we can jointly create deeper markets and better diversification opportunities, foster better fiscal policy management, and support socially responsible initiatives.” 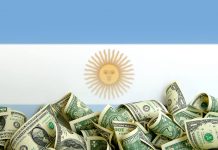 Argentina slaps controls on forex in bid to salvage peso 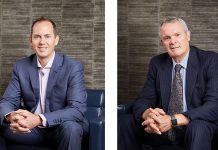 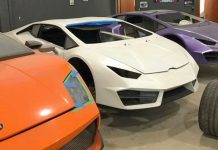 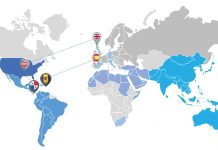