WHEN Ray Tomlinson inadvertently invented the email, he had no idea his coding and revolutionary use of the ‘@’ sign would change the world forever. In fact, in his own words, he ‘had no notion whatsoever about what the ultimate impact would be’.

The end result of the quiet scientist’s work behind the ‘[email protected]’ universal convention used in billions of emails every minute of every day, however, is immeasurable, and the technology world leapt at the chance to pay tribute to the 74-year-old pioneer when news of his death spread – entirely fittingly – across the very digital channels he played such a pivotal role in creating.

Communications giant Gmail tweeted their own memorial, simply saying: “Thank you, Ray Tomlinson, for inventing email and putting the @ sign on the map.”

It was in 1967 when MIT post-graduate student Tomlinson was struggling with his doctorate. His supervisor suggested he talk to a local company – Bolt, Beranek and Newman Technologies (BBN) – to see if any of their projects interested him. The company was one of the US government contractors developing the Advanced Research Projects Agency Network (ArpaNet) – the precursor to the internet – for military use. Tomlinson followed this advice and started working at BBN in June 1967. He remained working with the company until the day he died.

At that time, computers were expensive and cumbersome pieces of kit which were rarely networked. Telecommunications were in their infancy, and individual machines were not generally connected to each other, although users of the company’s mini-computers could send each other messages if they were physically using the same processer. It was not possible to send messages to colleagues logged on to adjacent computers. As answering machines had not been invented, telephone messages could only be passed on if calls were answered.

Computer science was a fast-developing field and the ArpaNet project encouraged engineers to explore the new technology to find new solutions to emerging problems.

“The invention of email came out of a personal desire for a more convenient and functional way to communicate,” Tomlinson recently said.

“Basically, I was looking for a method that did not require the person to be there when the message was sent and enabled the receiver to read and answer communications at their convenience.” 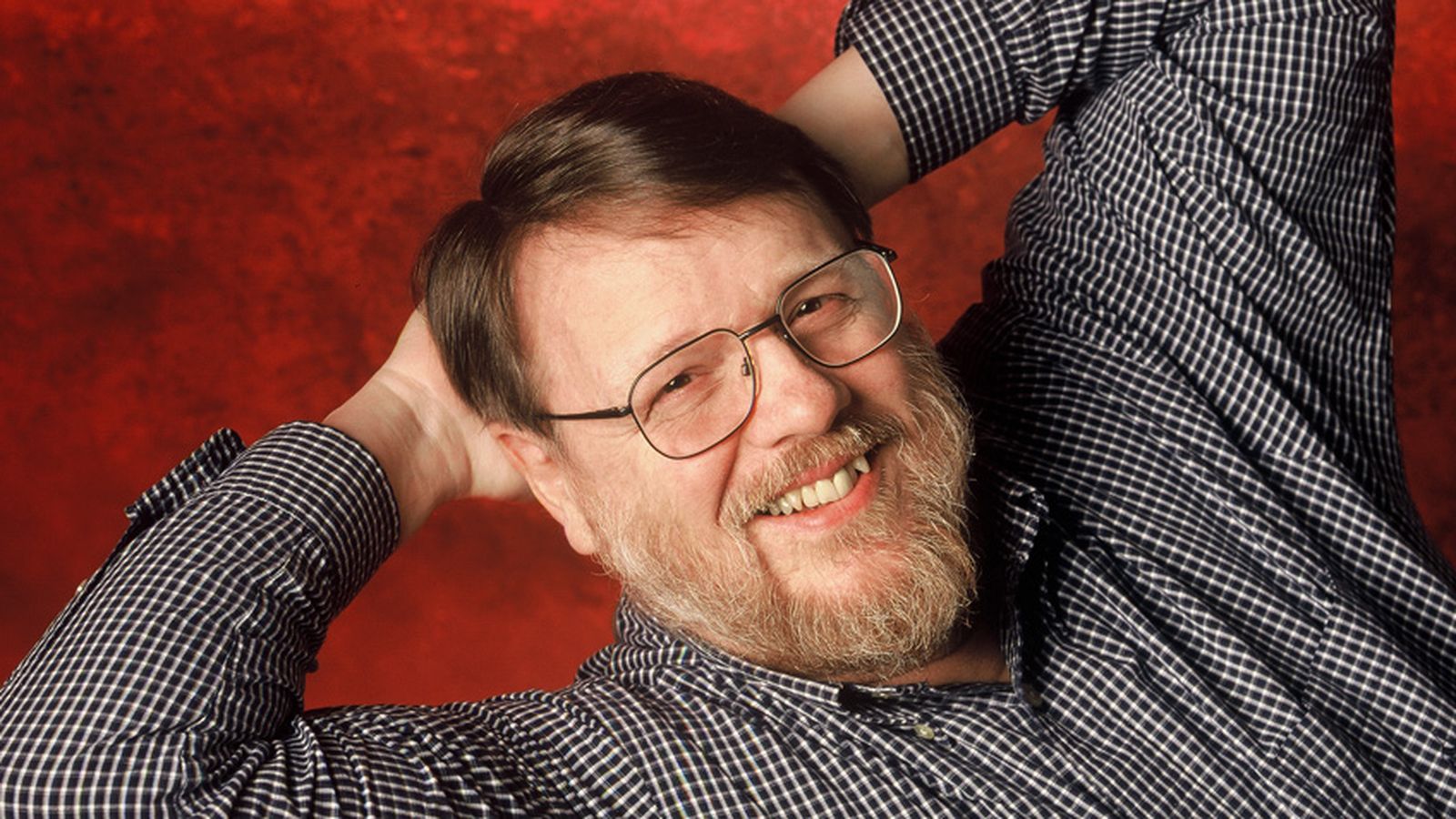 In 1971 the inventive young electronics engineer set out to build a networked messaging program. He developed the world’s first network email system from two smaller programs. One enabled users to send messages to other people using the same type of computer. Various network protocols and mail box conventions existed but Tomlinson refined these to create a system that would simply send plain text messages to people.

Another challenge was to devise an address classification so that a message created by one person and sent through ArpaNet could be directed to someone at a different computer. Tomlinson decided that rather than using mailbox numbers, the address needed the individual’s name as well as the name of the computer, which might have many users. He chose the ‘@’ symbol to separate the two address elements, reasoning that it was found on most keyboards and was not widely used in programs and operating systems.

Recalling those early emails, he said: “I sent a number of test messages to myself from one machine to the other. The test messages were entirely forgettable and I have, therefore, forgotten them. Most likely the first message was QWERTYUIOP or something similar. When I was satisfied that the program seemed to work, I sent a message to the rest of my group explaining how to send messages over the network. The first use of network email announced its own existence.”

Impressed, the director of the US Defense Department’s Advanced Research Projects Agency began using this electronic mail system for communications, effectively launching the use of email. As computers became more widely used, the system gained traction. The realisation that he was responsible for a development of such global significance did not come until the 25th anniversary of the ArpaNet when the origin of email was celebrated. Tomlinson acquired cult status in the computer world as email went on to become an essential, ubiquitous global communication tool.

In 2012 Ray Tomlinson was inducted into the Internet Hall of Fame. “I’m often asked ‘Did I know what I was doing?’” he said at the ceremony. “The answer is… yeah, I knew exactly what I was doing, I just had no notion whatsoever about what the ultimate impact would be.”

He reflected: “I see email being used, by and large, exactly the way I envisioned. In particular, it’s not strictly a work tool or strictly a personal thing. Everybody uses it in different ways, but they use it in a way they find works for them.”

Raymond Samuel Tomlinson was born in upstate New York in April 1941. He was the eldest of three boys whose parents owned a grocery store. He grew up in Vail Mills and graduated from the Rensselaer Polytechnic Institute with a BSc in electrical engineering in 1963. Two years later he was awarded an MSc at MIT where he developed a natural-sounding speech synthesiser.

Ray Tomlinson did not personally benefit from his seminal invention, but admitted that he had often reflected that a tiny fraction of a cent per ‘@’ sign would have made him very comfortably off. Away from the world of technology, he and his partner Karen raised miniature sheep at their home in Lincoln, Massachusetts.

His invention rescued the ancient ‘@’ character from obscurity to become a key symbol in the way that people connect. The Museum of Modern Art in New York calls it a ‘defining symbol of the computer age’ and has inducted it into its permanent collection, citing its modern use as ‘an example of elegance, economy, intellectual transparency, and a sense of the possible future directions that are embedded in the arts of our time.’