It is no surprise that cities around the world have been expanding over the last few decades. The pace of this trend is breath-taking. According to the UN’s World Urbanisation Prospects, 2014 is a turning point. For the first time in human history, a majority of the world’s population lives in cities, with rural areas accounting for just 46% of the total. To place this in perspective, in 1950, 70% of the population lived in rural areas, and projections suggest that by 2050 less than a third of mankind will live in the countryside.

This fact that more and more people are moving to urban areas has rather serious and profound implications. Some are mundane, in the sense that they are not new. Many countries plan with a focus only on survival, to avoid disasters: How do you handle the pressures of providing basic infrastructure for all the new arrivals?

Countries in today’s global world need to consider more sophisticated implications: playing to win requires a focus on sustainable growth. Countries like India, Brazil, and Egypt have struggled with this reality for decades. The inability to take a more aggressive stance towards tomorrow is genuinely associated with the problems of underdevelopment: where is the money to do more?

Most nation states in the third world cannot – even where there is political and social will – provide basic infrastructure services to their rapidly growing population. They simply do not have the revenues to make the capital investment needed. Developing countries are already challenged by poor planning, limited resources, and inefficient bureaucracies. Such limitations aggravate the problem of insufficient basic infrastructure, from non-existent sewage systems to underfunded schools and intermittent electricity supply. Thinking of tomorrow’s needs today seems a luxury.

Indeed, it is not easy to deal with the mundane, much less the longer term complex issues of global competitiveness. However, to thrive in a world economy whose hallmarks are change and competition, it is insufficient to think defensively of maintaining the status quo. The reality of globalisation means that few states can afford to be complacent about the structural transformation needed to compete in tomorrow’s world.

Revenues in the modern state come from taxes, and taxes derive from commercial economic activity, which itself depends upon basic infrastructure. In many Sub-Saharan countries, the cost of generating a reliable electricity supply through private generators is the single largest running cost for businesses, often greater than their payroll costs. This is a core policy issue today in almost every capital city, from Cairo to Copenhagen: how do you promote entrepreneurs to start new firms and how do small firms become larger and employ more people? Indeed, how do firms of all sizes remain innovative, profitable, create employment while staying in the formal sector?

This imperative is even greater in the developing world, where unemployment figures are high, and most commercial activity stubbornly remains in the informal sector. As cities receive increasing internal emigration from the rural areas by a population with traditional skills associated with labour intensive activities such as agriculture, how do you keep these people employed?

Unfortunately, in today’s world, jobs that can absorb unskilled rural emigrants are increasingly far and few between. The labour-intensive manufacturing sector in most developing countries is simply growing too slowly (and in some countries, such industries are, in fact, shrinking) to absorb all these workers. Generally speaking, the jobs that are available tend to require rather more skills than these workers have, a lot of which are in the service sector.

At the very least, workers need basic numeracy and literacy, to work as shopkeepers, waiters, or even to peddle phone cards on the street. Low skills and productivity equate to low wages, and because of the problems of setting up formal activities (again, due to inefficient bureaucracies or the absence of basic infrastructure) such low-wage jobs are also in the informal sector, and do not necessarily provide those that are successful the opportunity to expand. In other words, they do not generate taxes, put greater pressure on the existing infrastructure, and are unlikely to offer greater wages over time, or help support expanding families.

The simple answer would be education, but as with all matters of development, simple answers are rarely easy to execute. For the issue here is not simply about immediate needs of society, of providing people with subsistence-level employment. Job creation should be sustainable, because populations are growing, and as more people migrate to cities, it becomes further exacerbated with time.

The problem of basic skills and education remains, but the reality of the 21st century is that for a country to compete in open markets, more is needed. It is no longer a matter of basic education, but specialised education and training. For developing countries, it has been hard enough to meet the goal of universal literacy. But globalisation and liberalisation means that domestic firms (and jobs) in activities which were protected by distance and tariffs are now exposed to foreign firms and imports. 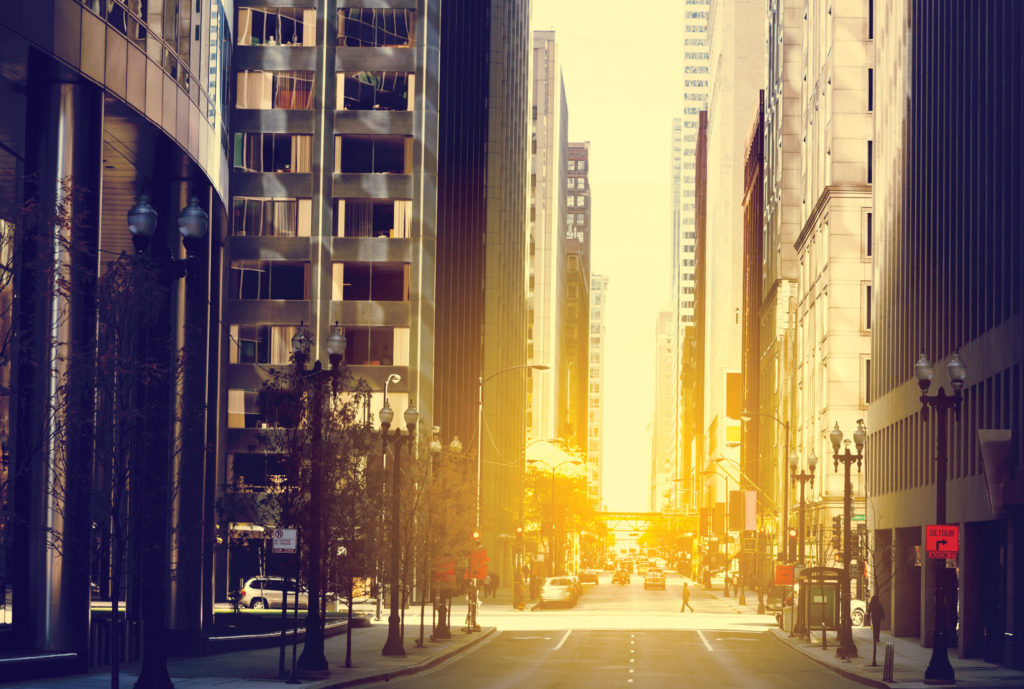 New sectors and industries that offer greater potential for sustainable employment growth require far higher skills, at the very least, post-primary and possibly increasingly, tertiary-level skills. Appropriate institutions with the right quality of experts to teach are hard to come by in developing countries. Besides, specialised skills are also not always easily assimilated through learning-by-doing, so that people will have difficulty entering such jobs without the appropriate certification, and firms that want to establish themselves and survive in international competitors need management, equipment, and capital to thrive.

Many countries have nurtured the tourism and hospitality sectors, but few have created low cost training centres and skills development schemes that fit such sectors. More broadly speaking, ICT skills are required for a growing variety of hitherto low-skilled activities.

The state sector has struggled to meet the provision of these basic social goods (such as basic infrastructure and education) at a nominal cost to society, even in developed countries, where debates are rampant about the degree to which these can be privatised. Indeed, in many places – rich and poor – the quality of public education has deteriorated to the point that families that can afford to do so prefer to seek education through the private sector.

These problems are not unique to developing countries, and to a fair degree these same issues are debated within the OECD countries. Even in developed economies, there is a growing structural mismatch of the skills available, the skills needed in the market, and the challenges of structural unemployment. How do you retrain car mechanics to become nurses, or construction workers to become school teachers? Although almost all the rich countries subsidise education at least until the secondary level, they have also not all been able to tackle the question of specialist training and skills with equal efficiency. They also grapple with their response to rapid changes in demand due to structural transformation and the arrival of new industries that change the supply and require retraining of appropriately qualified people.

This brings us to the question facing policy makers that has only recently begun to receive the attention it deserves. Every society makes available certain resources that are universally deemed to be made easily available to all citizens without discrimination, such as healthcare, education, security, roads, police, clean water, etc. Society has deemed these services as being necessary for moral, economic, or social reasons, aimed at reducing inequality and polarisation within countries. The definition of such social necessities varies from country to country, but even so there is some consensus across countries that society at large benefits from freely available education rather than a school system exclusive to those who can afford it.

In the knowledge economy that typifies the 21st century, it is no longer enough to think of generic secondary (or tertiary) training as the optimal level of education, much less a primary education. A number of governments today regard high-speed internet connectivity as an essential service and the ability to use computers as a basic skill in an interconnected world, in much the same way as access to public transportation, potable water, and electricity were regarded just a generation ago.

Modern economies must rethink how education is provided and delivered, and reconsider its breadth and the specialisations available, so that the workforce is suitable for an outward-looking, knowledge-intensive economy, and the range of new opportunities and threats associated with it.