As a concept, the idea of gathering together the world’s leading thinkers in a Swiss playground for a few days of eating, drinking, and skiing, interlaced with networking opportunities and healthy debate, is one which observers have struggled with since its inception in the early 1970s.

What’s the point: What good can a group of moneyed, supercar-driving, and ego-addled business leaders do for the world’s problems by working their way through gallons of champagne and tonnes of caviar in Europe? More the point: What has the World Economic Forum accomplished?

Well, and this may play into the hands of the critics (of which there are quite a few), the achievements of the WEF over the last four decades, and of its annual get-together in a Swiss resort town, are rather tricky to quantify.

Put it this way, how do you measure the success of warning signs? Can one possibly make a spreadsheet with facts and figures to measure how much has, or has not, happened because of the warnings?

It is not possible to put definitive figures and results against the work of the World Economic Forum. Trying to do so, is missing the point.

Not without its doomsayers, the concept of the Davos event just doesn’t sit well with ever-grumpy anti-capitalists. Simply getting an invite to attend is often regarded as a badge of honour – a sure sign that you’ve got it made in the world. Each year, 2,500 attendees – mainly rich men in their fifties – gather for four days to share their thoughts and opinions, and dispense advice.

On the surface, Davos paints its own picture of what it is – an exclusive symposium for the movers and shakers, occasionally punctuated with a world leader and celebrity or two. And for that – for simply and shamelessly glorifying folks steeped in success – it can get slated, or even targeted, by the regular establishment-haters.

Digging deeper into the inner workings of this exclusionary soiree and setting preconceptions aside, and taking into account the level of awareness of global issues that has been achieved through these discussions, one cannot escape the conclusion that the WEF serves a usual function. While it’s often difficult to gauge which issues and topics will make it onto the Davos agenda of the meetings and breakaway talks, the biggest challenges facing the globe usually come to the fore. 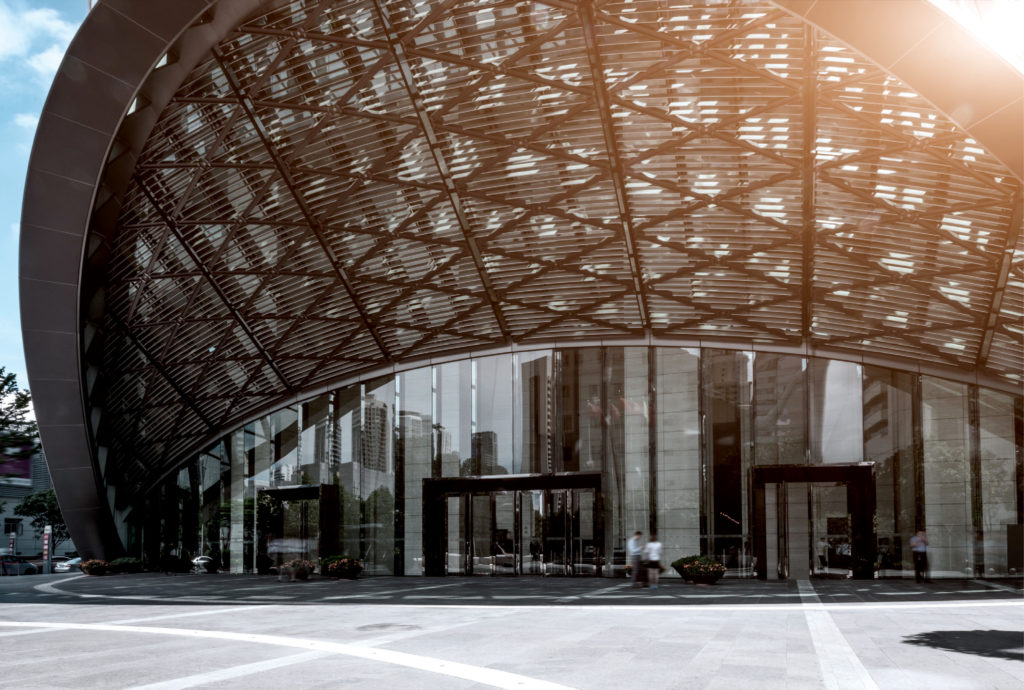 Last year’s event, for instance, was dominated by financial news – with many of the industry’s big players choosing the conference to launch their views, news, and warnings onto the world stage. Bank of England Governor Mark Carney chose the venue to urge investors to be wary of low interest rates – insisting they would prove but momentary. The news promptly caused a stir among delegates. And Mr Carney’s wasn’t the only high-profile address to raise eyebrows. Governor Harhiko Kuroda of the Bank of Japan waded in with the Asian Pacific outlook; while Brazilian Finance Minister Joaquim Levy, and Benoit Coeure of the European Central Bank and Min Zhu of the International Monetary Fund, all managed to generate a few gasps with exclusive news.

At times these surprise announcements can trigger a wave of excitement that travels around the world. However, Davos isn’t just about letting off financial fireworks. At its core is an ethos of fostering intelligent thinking and encouraging others to set their minds to the task of overcoming the difficulties facing economies.

Professor Klaus Schwab – the man whose idea for free-thinking among the elite started the World Economic Forum – still runs the Davos event. His original plan was to take business leaders from across Europe out of their day-to-day office environments, and corridors of power, and allow them to exchange ideas freely in relaxed surroundings. The principle is much the same today, with Prof Schwab describing the modern Davos meets as “a platform for collaborative thinking and searching for solutions, not one for making decisions.”

It is the latter part of Prof Schwab’s assurances that plasters a wry smile on plenty of cynics and hands them the ammunition needed to take pot shots at an event which undeniably delivers more good to the world than they dare admit.

At present, the world is still feeling the aftershocks of one of the worst economic downturns in living memory. Faced with countless difficulties, with more to come – terrorism, political corruption, mass migration, epidemics, plunging oil prices, and collapsing industries – leaders of nations and captains of industry both stand in need of a venue to swap ideas and experiences in the hope of finding common ground that allows for a collective tackling of the plethora of problems creeping up.

Whether one likes the people who are invited to Davos or not, there must be some part of everyone’s reasonable mind that wants to throw the world’s problems on Swiss dinner tables and say: “Go on then, see what you can do with that.”

After all, gathering 2,500 or so of the world’s brightest minds in a single place for a few days is sure to produce some ideas worth trying.