In the last days of his presidency, José Mujica visited the Casmu Hospital in Montevideo to pay his respects to Uruguay’s foremost historian and poet. On April 13, Eduardo Hughes Galeano succumbed to lung cancer. A giant of progressive journalism, poet-laureate of the anti-globalisation movement, and – as is to be expected of any self-respecting South American intellectual – a former exile twice over Mr Galeano was not only beloved in his native Uruguay but throughout the world.

At home, Mr Galeano passing was marked with a wake held at the Hall of The Lost Steps of the Legislative Palace where his poetry, novels, and essays – occasionally banned from publication – were read. Mr Galeano thus secured his place amongst South America’s literary greats.

Eduardo Galeano started his career in journalism at the age of fourteen – having completed only two years of secondary education – by drawing cartoons for the socialist weekly El Sol. There he would also illustrate the columns submitted by trade unionist, and later founder of the left-wing guerrilla movement Tupamaros, Raúl Sendic.

In the early 1960s, Mr Galeano moved to the editorial desk of the weekly newspaper Marcha. Four years later, he published an account of his travels in Mao’s China. In 1967, Mr Galeano followed up with País Ocupado, detailing life in dictatorial Guatemala after the 1954 CIA-backed coup that deposed the elected President Jacobo Árbenz.

In 1973, Mr Galeano was imprisoned and subsequently had to flee his native Uruguay. Moving across the River Plate, the writer found refuge in Buenos Aires where he promptly founded the magazine Crisis. His Argentinean sojourn was, however, short-lived and in 1976 Mr Galeano had to pull up stakes yet again to escape the clutches of General Jorge Rafael Videla and his military junta which had grabbed power and immediately set about “disappearing” people deemed inconvenient. Mr Galeano departed for Spain where Generalissimo Francisco Franco had just passed away and democracy was taking hold. 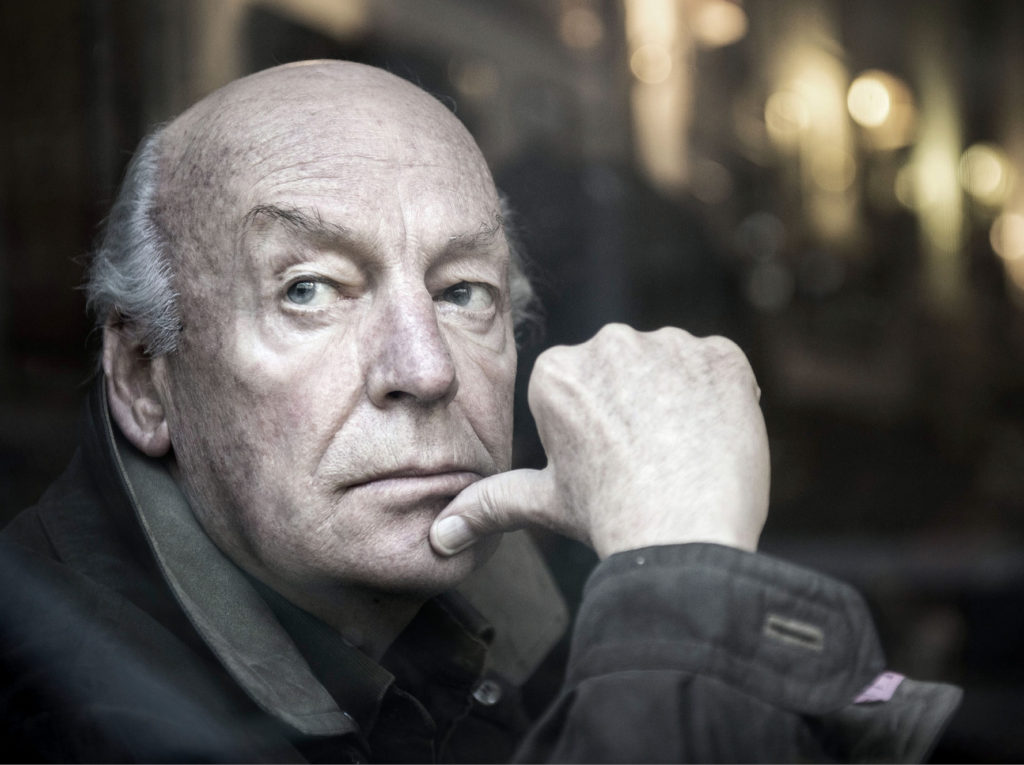 After the fall of the Uruguayan dictatorship in 1985, Mr Galeano returned home and together with other former Marcha staff members re-established and rebranded the paper – now called Brecha. In 2005, while under the spell of the populist Venezuelan President Hugo Chávez who considered himself Simon Bolívar reincarnate, Mr Galeano joined the advisory committee of the Pan–Latin American news network TeleSur which soon was turned into a mouthpiece of increasingly absolutist regime.

Mr Galeano’s most influential work was published in 1971 under the title The Open Veins of Latin America. In this book he gives a passionate yet matter-of-fact overview of the continent’s history since the arrival of the first Europeans.

Mr Galeano gives an account of the native experience in the early days of colonisation. The encomienda and later the hacienda system – both feudal in character – under the Spanish crown would ultimately come to define the region’s place in the world economy. The book offers an explanation for the disparity between the development of North America and South America. It attempts to show how imperialist powers worked to keep the region in its subservient place even after the collapse of the Spanish Empire with further exploitation coming first from the British and later the Americans.

Thus the book constitutes a devastating analysis backed up by an encyclopaedic knowledge of history. Through this work, Mr Galeano not only contextualises the state of his continent but also gives context and highlights the dehumanising facets of globalisation in general. Memory is a recurring theme for Mr Galeano who described himself as “obsessed with remembering; with remembering the past of the Americas and above all that of Latin America – an intimate land condemned to amnesia.”

And therein lays the vital message Eduardo Galeano delivered: discourse on the predicament of a people, or of an entire continent, quickly turns ugly without the benefit of a long memory. It is the forgetful observer who sees a region supposedly having enjoyed two hundred years of independence, but still gripped by systemic poverty, corruption, and political turmoil and concludes it must be the work of a handful of monsters, or worse yet, some innate disposition in the people themselves.

Those unwilling to step back and see the patterns will come to the simplistic notion that culpability must either be individual or genetic. Ultimately history cannot be understood by scrutinising the acts and motives of a handful of agents, but by the entirety of human activity. History does not admonish the capitalist, the aristocrat, the populace, nor does it mandate the tyrant, it merely remembers how we got here.

Like the migrating ants who are just following the chemical trail of the fellow in front, while the colony as whole ends up tracking in circles, we – while acting rationally, self-interestedly, and within the confines of our individual experience – contribute to a system determined to repeat itself. Within the ever narrowing present we are left wondering: how on earth did things get so messed up? We need to look at bigger – much bigger – pictures, on a scale where notions of individual culpability and even agency itself become unwieldy. This is the historical perspective.

In 2009, Venezuelan president Hugo Chávez, rather preposterously, thrust a copy of The Open Veins of Latin American into the hands of US president Barrack Obama at the opening session of the 5th Summit of the Americas held in Port of Spain. This resulted in a resurgence of interest in the book, propelling the tome to the top of Amazon’s best sellers list.

Of Eduardo Galeano, President José Mujica said: “He went searching for hidden truths and he travelled throughout the parts of America with the greatest suffering, including that part which neither books nor academia ever reach.” Mr Galeano’s last book Children of the Days was published in 2011. An anthology is scheduled to be released posthumously later this year. Mr Galeano is survived by his wife Helena Villagra and their three children.