Earlier this year, financial markets around the world were forced to navigate a perfect storm – a violent disruption fuelled by an unusual amalgamation of smaller disturbances. Financial volatility rose, unsettling investors; stocks went on a rollercoaster ride, ending substantially lower; government bond yields plummeted, and lenders found themselves in the unusual position of having to pay for the privilege of holding an even bigger amount of government debt (almost one-third of the total).

The longer these disturbances persisted, the greater the threat to a global economy already challenged by structural weaknesses, income and wealth inequalities, pockets of excessive indebtedness, deficient aggregate demand, and insufficient policy coordination. And while relative calm has returned to financial markets, the three causes of volatility are yet to dissipate in any meaningful sense.

First, mounting signs of economic weakness in China and a series of uncharacteristic policy stumbles there still raise concerns about the overall health of the global economy. Given that China is the second largest economy in the world, it didn’t take long for European officials to reduce their own growth projections, and for the International Monetary Fund to revise downward its expectations for global growth.

Second, there are still legitimate doubts about the effectiveness of central banks, the one group of policymaking institutions that has been actively engaged in supporting sustainable economic growth. In the United States, doubts focus on the willingness of the Federal Reserve to remain unconventional; elsewhere, however, doubts about effectiveness concern central banks’ ability to formulate, communicate, and implement policy decisions. For example, rather than viewing monetary authorities’ activism as an encouraging sign of policy effectiveness, markets have been alarmed by the Bank of Japan’s decision to follow the European Central Bank in taking policy rates even deeper into negative territory.

Third, the system has lost some important safety belts, which have yet to be restored. There are fewer pockets of “patient capital” stepping in to buy when flightier investors are rushing to the exit. In the oil market, the once-powerful OPEC cartel has stepped back from the role of swing producer on the downside – that is, cutting output in order to stop a disorderly price collapse. 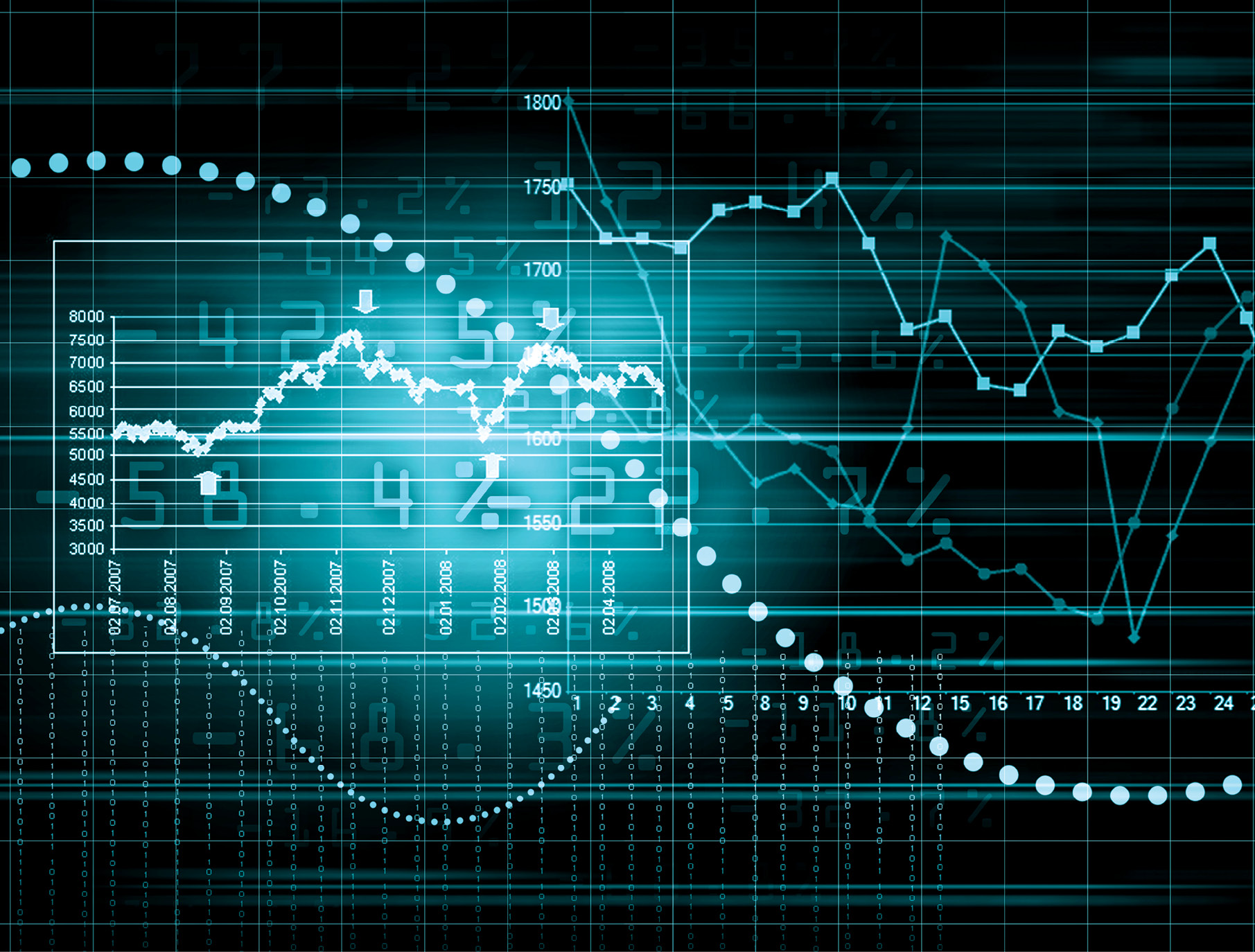 Each of these three factors alone would have attracted the attention of traders and investors around the world. Occurring simultaneously, they unsettled markets. Intra-day volatility rose in virtually every segment of global financial markets; adverse price contagion became more common as more vulnerable entities contaminated the stronger ones; and asset-market correlations were rendered less stable.

All this came in the context of a US economy that continues to be a powerful engine of job creation. But markets were not voting on the most recent economic developments in the US. Instead, they were being forced to judge the sustainability of financial asset prices that, boosted by liquidity, had notably decoupled from underlying economic fundamentals.

In the wake of this volatility, markets have recently regained a more stable footing. Yet, the fundamental longer-term challenge of allowing markets to re-price assets to fundamentals in a relatively orderly fashion – and, critically, without causing economic damage that would then blow back into even more unsettled finance – remains.

Indeed, the more frequent the bouts of financial volatility in the months to come, the greater the risk that it will lead consumers to become more cautious about spending, and prompt companies to postpone even more of their investment in new plant and equipment. And, if this were to persist and spread, even the US – a relatively healthy economy – could be forced to revise downward its expectations for economic growth and corporate earnings.

Durably stabilising today’s markets is important, especially for a system that has already assumed too much financial risk. It requires a policy handoff instigated by more responsible behaviour on the part of politicians on both sides of the Atlantic – one that undertakes the much-needed transition from over-reliance on central banks to a more comprehensive policy approach that deals with the economy’s trifecta of structural, demand, and debt impediments (and does so in the context of greater global policy coordination).

Should this handoff occur, its beneficial impact in terms of delivering inclusive growth and genuine global stability would be turbocharged by the productive deployment of cash sitting on companies’ balance sheets, and by exciting technological innovations that began as firm/sector specific but are now having economy-wide effects. If the handoff fails, the financial volatility experienced earlier this year will not only return; it could also turn out to have been a prologue for a notable risk of recession, greater inequality, and enduring financial instability.

Mohamed A El-Erian, chief economic adviser at Allianz, is chairman of US President Barack Obama’s Global Development Council and author of the forthcoming book The Only Game in Town: Central Banks, Instability, and Avoiding the Next Collapse.