IT IS said that you are more likely to win a place at Harvard or Yale than land a job with Google. The company’s hiring process is notoriously tough, and competition is intense. But, once through its doors, yours is a golden ticket that could tempt you to stay for a lifetime.

The California-based internet goliath has developed a radical method of recruitment which is changing the nature of human resources. It spends a great deal of time and effort to ensure it finds the right people, and that its workforce is happy, motivated and loyal. Staff turnover at Google’s UK offices, for instance, is a mere 4.3%.

From a little known university-based search engine business in 1996, Google has mushroomed into a multinational titan, employing many thousands of people in offices and studios in every major country. It ranks alongside the likes of Apple, Facebook and Amazon in the worldwide tech industry.

The man behind Google’s revolutionary approach to recruitment and employee satisfaction is Laszlo Bock. Born in communist Romania in 1972 under the dictatorship of Nicolae Ceausescu, he fled with his family to the West as a child, but his early experiences have shaped the way he thinks people should be treated.

In those days Romania was riddled with “secrecy, lies, and fear”, says Bock in his best-selling book Work Rules!: Insights from Inside Google. “Friends and family members would disappear for criticising the government,” he writes. “Children were encouraged to spy on their parents. My family fled, seeking freedom and the right to go where they wanted, say and think what they wanted, associate with whomever they wanted.”

Bock, a Google Vice-President, is currently head of the company’s People Operations. He is responsible for developing a pioneering philosophy of work, and a blueprint for recruiting that has been adopted by some of the world’s leading businesses. “We spend more time working than doing anything else in life,” he says. “It’s not right that the experience of work should be so demotivating and dehumanizing.”

Google generally does not use third-party recruitment agencies. It finds its own people by encouraging referrals from existing employees – known as Googlers – and searching websites like LinkedIn and Google+ for people of the right calibre. It is also uniquely well-placed to identify potential talent through Google itself. One employee described the beginning of his own journey to a job at the company. He was googling a coding topic when a message popped up on his screen, saying: “You speak our language. Would you like to take a test?” He followed a link to Foo.Bar – a Google site to which one has to be specifically invited. Once there, he spent several weeks solving complicated coding puzzles, and was eventually called in for a series of interviews.

“Foo.bar is a brilliant recruiting tactic,” he said. “Google used it to identify me before I had even applied anywhere else, and they made me feel important while doing so” 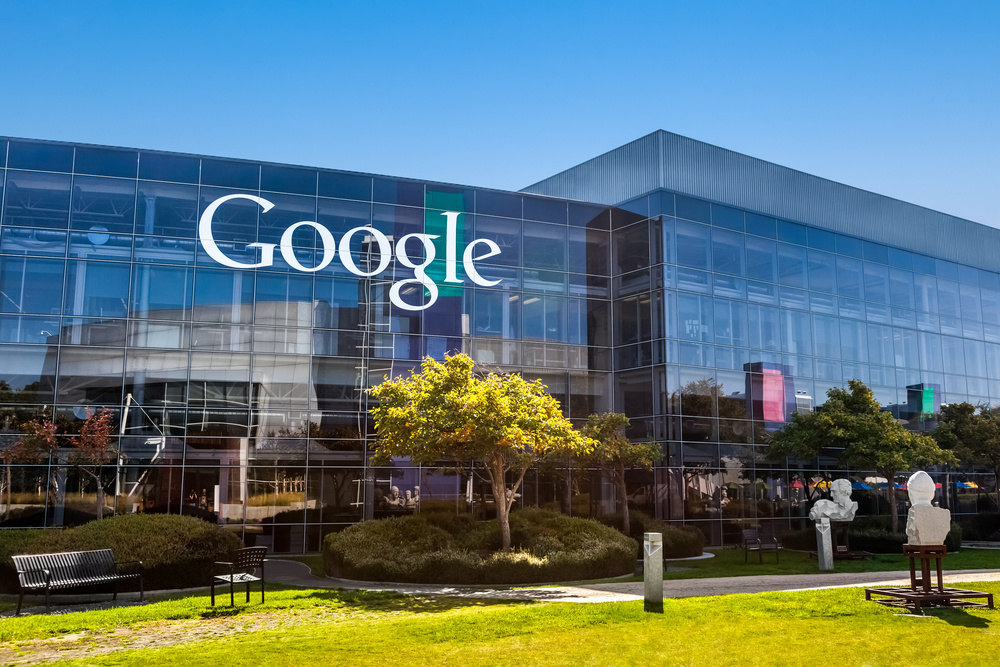 Bock insists that managers at Google set the recruiting bar high. He says that it has taken years of research and experimentation to make a science out of hiring exceptional people.

“A good rule of thumb is to hire only people who are smarter than you,” he says. The process involves numerous interviews, including face-to-face talks with subordinates and peers whose feedback is considered before a final appointment.

Bock’s mantra includes such maxims as: Take away managers’ power over employees; learn from your best and your worst employees; don’t trust your gut – use data to predict and shape the future; and if you’re comfortable with the amount of freedom you’ve given your employees, you haven’t gone far enough.

One element of the hiring process at Google, which attracted a great deal of attention from the HR world a few years ago, was its famous list of riddles. Candidates were pounded with a series of bizarre questions – some of which had no right answer. The aim, primarily, was to calculate the candidates’ thought processes. Some questions were straightforward mathematical posers with a precise answer, while others contained logic tricks.

An example of a typical Google riddle is: What is the next number in this sequence – 10,9,60,90,70,66? This is the sort of logic question which is often used in IQ tests. The answer has nothing to do with mathematics. If you spell out each word, you’ll see that the sequence is the number of letters in each word. So there are several right answers – fifty-four, for instance, which contains nine letters, the next in the sequence.

Google has rowed back on the riddles, though, with Bock admitting recently that the brainteasers “didn’t predict anything”.

While Google has changed the way Human Resources works, at least one former employee doesn’t appear to have learned many lessons. Rival Yahoo’s embattled CEO, Marissa Mayer, who worked as a high-ranking executive for Google throughout much of her career, caused a furore when she banned telecommuting at Yahoo, for instance. She was also criticised for “not trusting” her team in the company’s much-criticised brand redesign in 2013. She introduced a controversial employee grading system, designed to identify high-flyers and weed out underachievers, but the system was so flawed it infuriated staff and exacerbated the original problem – all examples, perhaps, of how not to treat employees.

By refining its hiring techniques, Google isn’t just trying to be “a great place to work” – though it has won that title more than 50 times. In these days of breakneck speed business, especially on the frontiers of the tech industry, there is fierce competition to find the best brains.

Google is currently in a race with other IT giants to be the first to get the self-drive car to market. The team which Google is putting together is necessarily cloaked in secrecy, but the company has thrown its net wide, bringing in the brightest talents, not just from IT but from the traditional automotive industry, aerospace and electronics. To beat its rivals to the best talent, Google has to ensure that its reputation as an employer is nothing less than faultless.

Employees at Google are famously well-treated: free food, casual present-giving (British Googlers were each given a bicycle in 2008); even alcohol is provided at end-of-the-week meetings. They’re also told that their bosses only expect them to work hard 70% of the time.

Every year millions of ambitious, intelligent people try, and fail, to land a dream job with Google. They may need to lower their sights – and try for a place at Harvard instead.