Even the world’s finest treasures collect a bit of grime once in a while. Business Vision’s Tony Lennox takes a look at the famous Carre d’Or to see if Monaco is losing its shine, or just needs a bit of spit and polish…

A DESIGNER of luxury yachts, based on the fringes of Sherwood Forest in Nottinghamshire, recently unveiled plans for a 500 foot floating island – in the style of Monaco’s legendary street scene.

The proposal involves a collection of iconic Monaco features – including a racing track – erected on the superstructure of a vast catamaran. Also envisaged is an oasis garden, modelled on the principality’s Monte Carlo casino, with shrub-lined pathways, a spa, cinema, dance hall, wine cellar, library, café bar and fully equipped gym. The cost of such a yacht, which remains as yet unbuilt, is estimated at £700 million.

There are billionaires who might seriously consider such a purchase – which, according to many commentators who reviewed the yacht concept, proves the adage that money doesn’t necessarily buy taste.

But Monaco’s inhabitants and visitors have never been shy when it comes to flamboyant displays of wealth. Its name has been synonymous with the super-rich for more than a century. Indeed, British music hall audiences knew by heart the words of the song “The Man Who Broke the Bank at Monte Carlo” as early as 1892. The song refers to the actions of the notorious gambler and confidence trickster Charles Wells, who scooped a million francs at the gaming tables using cash obtained by fraud. Riches have always attracted rogues – and Monaco has been the backdrop to many such tales, both in fiction and in fact.

The latest local scandal to excite the world’s tabloids involved fifties Italian screen siren Gina Lollobrigida, who owns a villa in the principality. She became embroiled in a public spat with a much younger former partner who, she claimed, had married her “without her knowledge”. Now in her eighties, ‘La Lollo’ is just one of the rich, famous and glamorous headline-grabbers who call Monaco home.

It is estimated that more than a third of the residents who cram themselves into the crowded little microstate are millionaires at least – quite a few are billionaires. The principality boasts citizens of every race and religion. The luxury yachts of Arab sheiks and movie stars bump up alongside those of Russian Oligarchs and American tycoons on the lavish shoreline.

Monaco’s status as a tax haven has attracted the wealthy and the crooked alike for decades. President Charles de Gaulle became so infuriated by the number of his countrymen using the principality as a bolt hole for their cash that he actually blockaded the little country in 1963. The story of the crisis is told in the 2014 film Grace of Monaco, starring Nicole Kidman as Grace Kelly, the actress who married into the colourful Grimaldi dynasty, becoming the world’s most celebrated princess – and who turned Monaco into the place to be.

The fact that Monaco relied almost exclusively on France for all its needs, made the quarrel all the more painful for the world’s second-smallest state. Subsequently, a tax treaty was drawn up which gave the bigger country certain exclusive exemptions in terms of the traditional professional secrecy enjoyed by those who bank in Monaco. 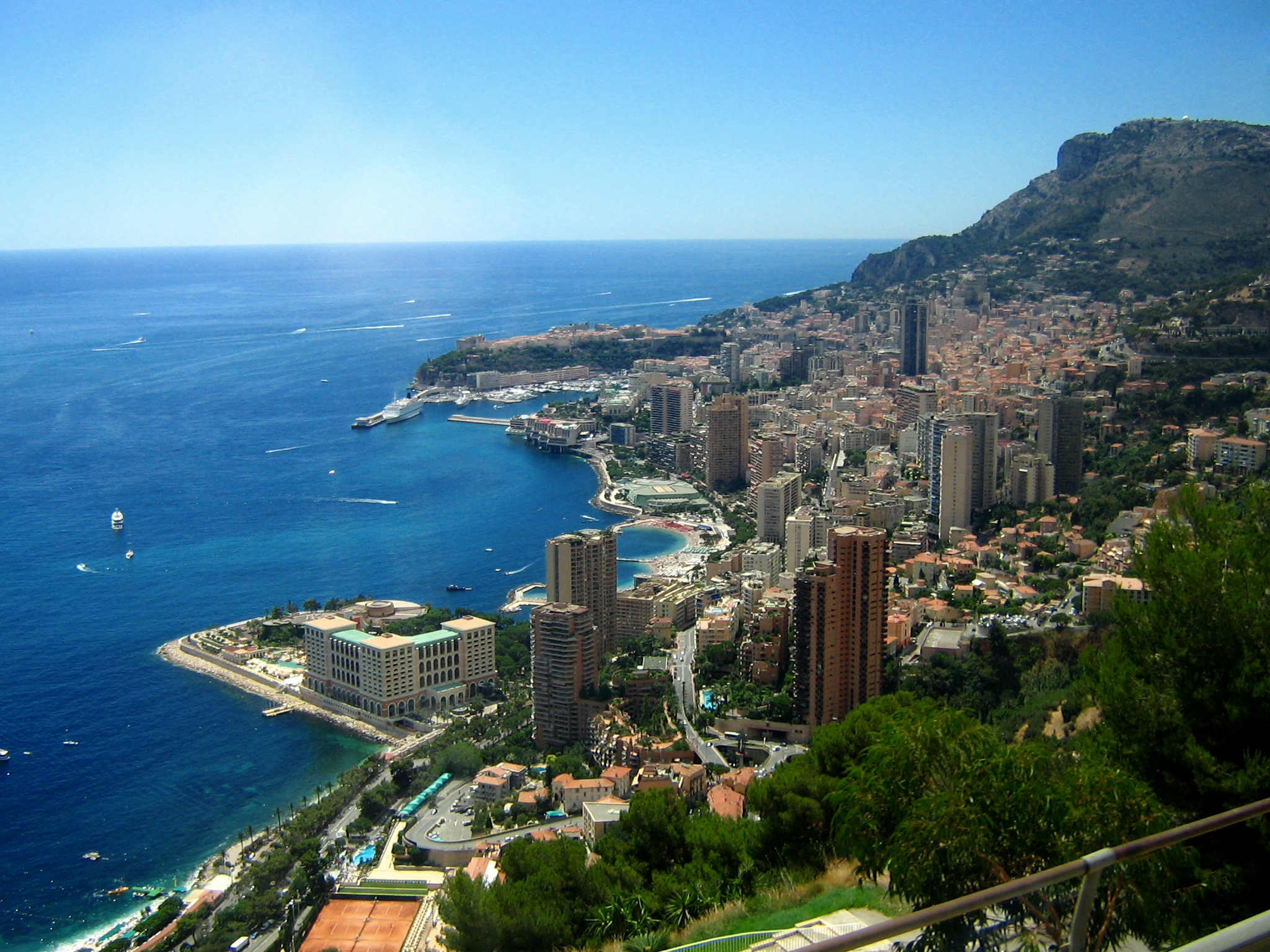 Monaco’s fragile reputation was again tarnished in 2013, when art lovers prepared to mark the anniversary of the death of Pablo Picasso – another celebrated resident of the principality – with an exhibition of his work.

As Monaco’s Albert II, inevitably known as “the playboy prince”, prepared to launch a star-studded festival of the artist’s life and works, a tempest was brewing around the family of a contributor to the exhibition. Allegations of money laundering, illegal gambling and the involvement of the Russian mafia washed around like unwelcome flotsam in an exclusive marina.

Marie-Claude Beaud, the director of Monaco’s National Art Museum, said: “I don’t know whether the allegations are true or false, that’s not the problem. All the nasty rumours people spread about Monaco can be found boiled down in this one story.”

The controversy threatened to derail official attempts to portray the principality as a legitimate, albeit high-rolling casino venue and sanctuary for the rich – though definitely not tax exiles. Monaco has been working hard to change that aspect of its reputation. Today the country charges almost 20% VAT, collects stamp duties, and levies 33% tax on businesses whose profits are not generated within its borders.

It used to be second nature for the world’s royalty and the über-rich to gather ostentatiously in the resort, but times change. In 2009 Monaco’s GDP fell by 11.5% as the crisis in the euro-zone led to a severe decline in tourism, shopping and property sales. Although it has seen a slight recovery, Monaco’s prospects remain uncertain. Public finances have deteriorated and Monaco has recorded several consecutive years of low growth. And although the OECD removed the country from its “grey list” of unhelpful tax regimes in 2009, Monaco continues to come under global pressure to tackle tax evasion and abandon its infamous banking secrecy laws.

The well-heeled, well-known and well-endowed have always enjoyed Monaco as a haven in the sun, a place to keep one’s money safe or find a rich husband or wife. Some believe it is losing its sparkle; it lacks the glamour, they say, of the Princess Grace heyday when one might bump into Richard Burton and Elizabeth Taylor, David Niven or the Aga Khan.

But still it attracts people with money – Bono, Roger Moore, Mohamed Al Fayed. Why? Well it is virtually crime-free, there’s CCTV on every corner, and one policeman for every 72 citizens – and paparazzi are legally banned. The chief reason, though, endures – tax.

Not every celebrity is impressed. The actor Jack Nicholson once said: “Monaco is Alcatraz for the rich.” And at least one internationally famous racing driver, Australia’s Mark Webber, isn’t keen on the place, either. He says: “I love driving at Monaco but the rest of it, well, I can absolutely take it or leave it. It’s extremely pretentious and really not my cup of tea.”

But if one is not repelled by glitz and grandiosity, and is willing to risk one’s sophistication being called into question, there’s a fellow in Sherwood Forest with this idea for a boat…